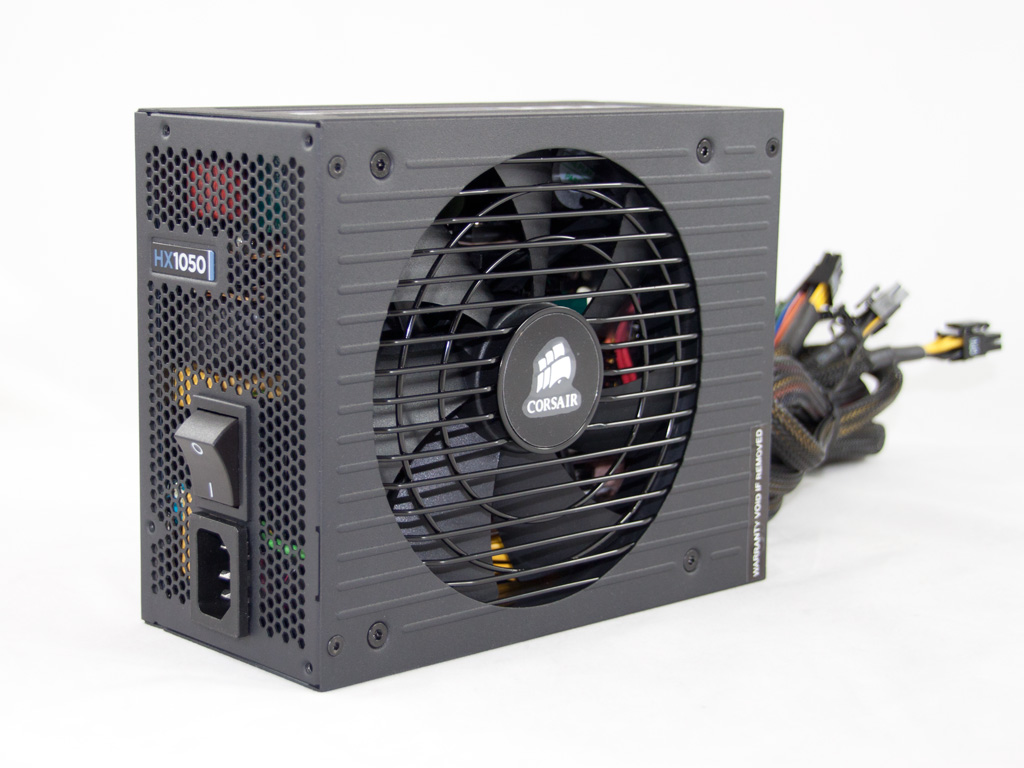 The original Corsair Professional Series HX1000W was well received when it arrived, Lee handed it a Gold Award at the end of his review.  They have updated their HX lineup with the new HX1050 which keeps the original design and components but adds a few more watts to the peak power rating. The single 12V rail can provide 87.5A and with six 6+2 pin PCIe power connectors, this PSU was designed with the extreme enthusiast in mind.  TechPowerUp put the HX1050 through their test suite, seeing solid power provided throughout the testing and efficiency at or above the 80 Plus rating that Corsair advertises. At $230 this is a fairly expensive PSU but if you need this amount of power you could do worse than the Corsair Professional Series HX1050.

"At Computex 2011 Corsair revealed a new model for the Professional HX series, the HX1050 which will replace the successful HX1000. The OEM remained the same, Channel Well Technology, the capacity increased by 50 W and efficiency remained at 80 Plus Silver. It seems like this PSU has what it takes to be a cost-effective alternative to the Corsair AX1200."

The quest for quiet cooling continues 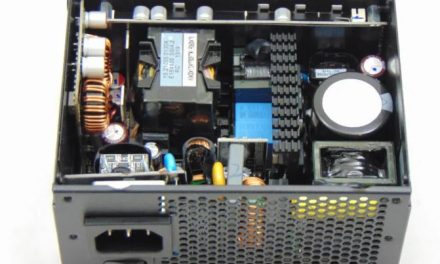 Bling for your chipsets & RAM