A New Breed from Old Stock

The previous generation of 890FX motherboards were pretty polished affairs.  Since the 890FX was based on the same 790FX of the generation before, it was not exactly new tech.  The big deal was the SB850 southbridge and its accompanying SATA 6G support.  Not only that, but AMD was pushing for USB 3.0 support in most midrange and high end motherboards supporting these chipsets.  Still, we had some really great boards with the Asus Crosshair IV and MSI 890FXA series.  The Crosshair IV Formula was a great board that I still use to this day.  MSI redefined maximum capabilities with the 890FXA-GD70, as well as hit a homerun with the budget enthusiast with the 890FXA-GD65. 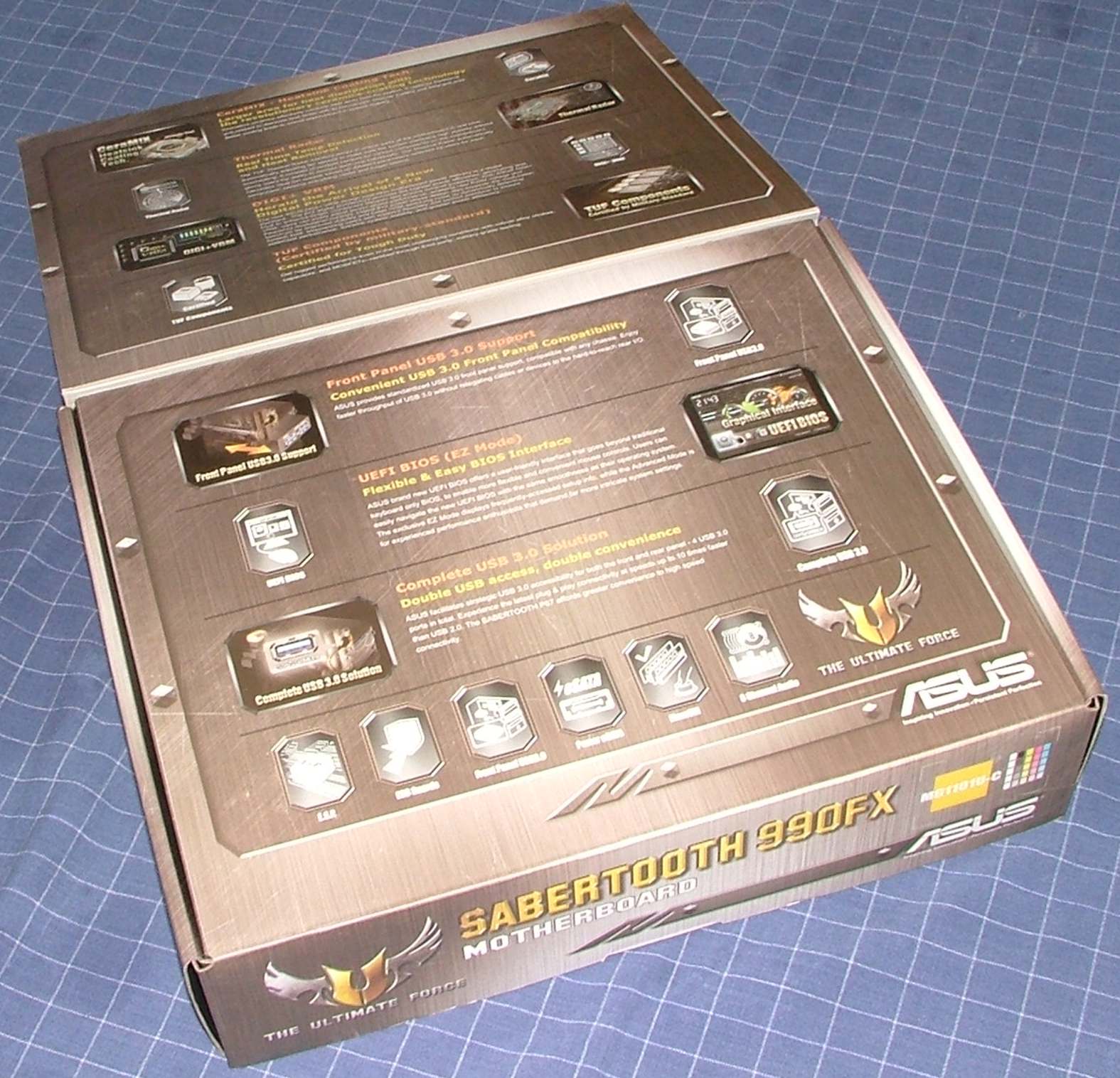 Like every new board these days, the boxes have a swing out lid which explains the virtues of their product.

Let me get something out of the way before diving in further.  Motherboards are no longer the bland and boring products they used to be.  Sure, there was some differentiation in the old days, and we had more than 2 major chipset manufacturers to compare/contrast with.  But differentiation back in Socket 7, Slot 1, and Slot A days typically meant slightly better overclocking features in the BIOS or via jumpers.  Today’s beasts are entirely different.  Now we only have Intel and AMD producing chipsets for the x86 world (VIA produces their own for their CPUs, but they hold less than 1% for the market as a whole).  Because of this lack of base product differentiation for each respective CPU architecture, the motherboard guys have gone all out in making their products unique from the rest of the crowd.

We see that in full effect today with the two contenders we have in testing today using the just released 990FX chipset.  We also expect a great amount of polish and finish with these boards, since they are so closely based on the previous generation of products.  The only physical change is that of the AM3+ socket and the slightly tweaked power design.  In terms of firmware the latest boards should all support UEFI.  This could be problematic for some.  The legacy BIOS work done for the 890FX boards was highly optimized and mature, though obviously problematic for 2.2TB and larger support.  As hard drives will continue to grow in size, it is important for UEFI to be adopted.  There are also other reasons why we are going to UEFI, but drive size is certainly the biggest one. 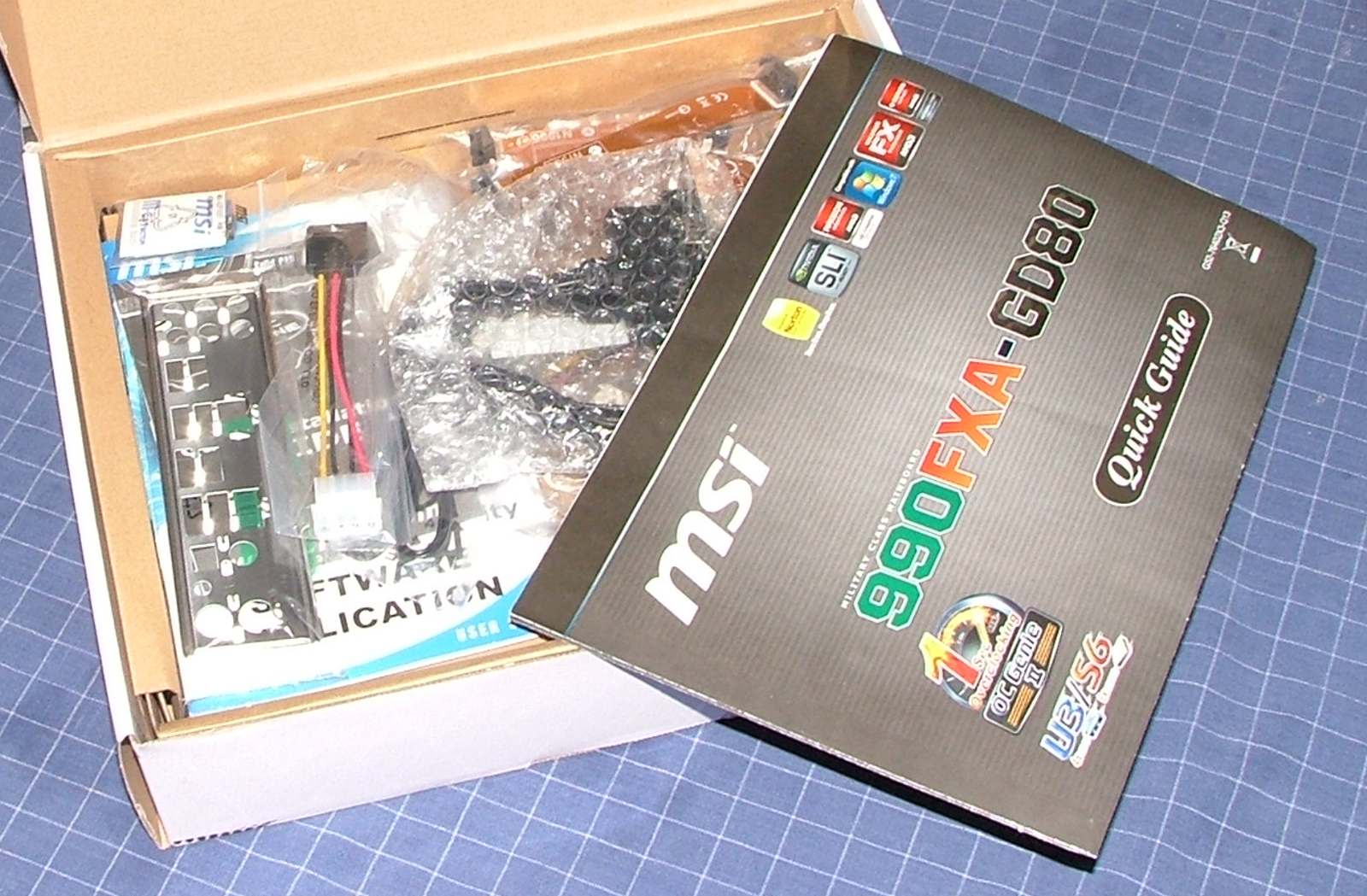 Unlike the SABERTOOTH, the GD80 is packed to the gills in bundled extras.

The two boards we are testing today take two very different turns, especially in relation to their (nearly) shared MSRP.  Asus is introducing us to their new SABERTOOTH series for AMD, which features the TUF motif for design and aesthetics at $209 US.  MSI on the other hand is giving us a slightly more fleshed out product that is very similar to the previous 890FXA-GD70 at a MSRP of $199. 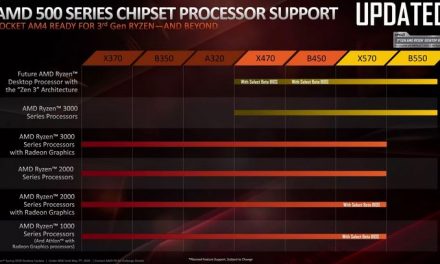