Testing Configuration and Theories on Performance

Anytime we have a completely new architecture to test from a processor or graphics card point of view, a whole lot of additional testing is done up front in order to confirm (or deny) theories and speculations on technology performance.  While we have already looked at the performance of Llano in the mobile space the desktop platform provides us with many more permutations and available configurations of the hardware to really get into the data of the design.  For example, now with a motherboard BIOS and options we are used to seeing we can test for overclocking and performance changes with memory speeds, etc.

What exactly are we going to be testing for today?  Quite a bit actually.  Here is a list:

There will be other points of interest along the way, but I think those will really cover the meat of the matter when it comes to judging the new AMD A-series against the competition from Intel. 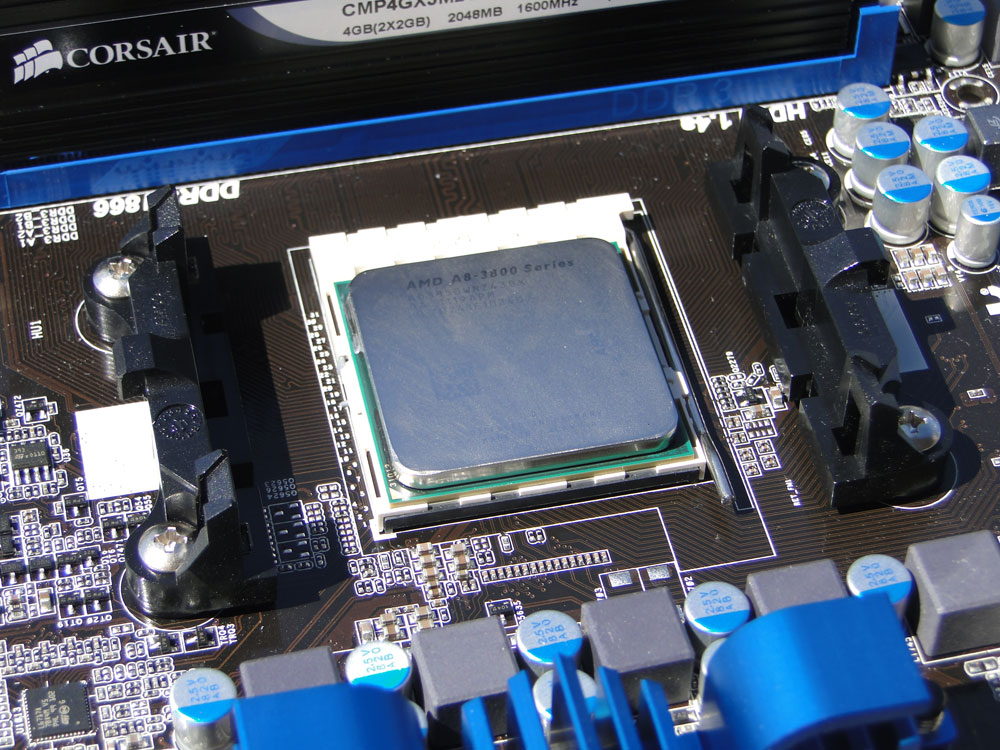 Here is our system configuration as we used for testing: 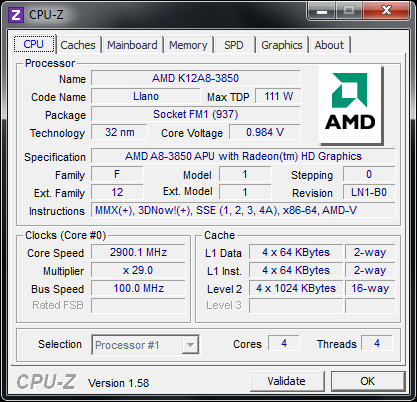 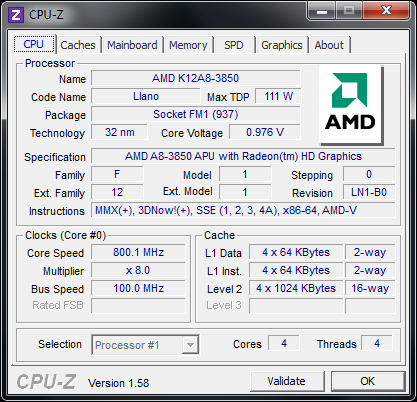 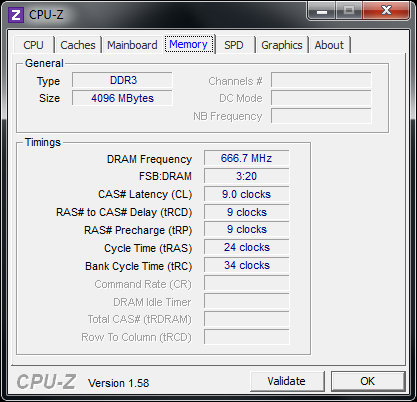 Settings were adjusted after to 7-7-7-20 for testing 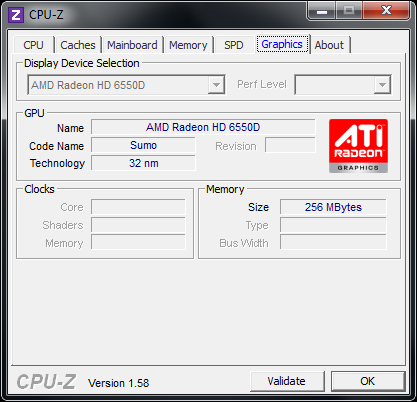 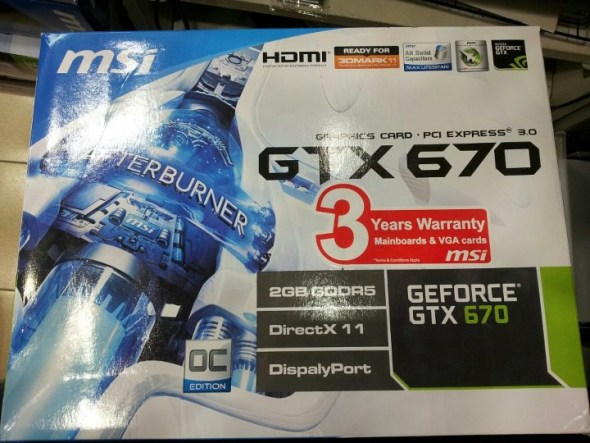