We have been long battling online menaces that are looking to generate money off of the grief of others. It used to be simple for the attack to be successful: release virus; ???; profit. Now that worms are much less common the focus has shifted from invading a person’s computer to tricking the person to allow you in their computer or attacking the service they are accessing. Now, what was once a far-fetched joke by a popular comic strip is true: people are being contacted at home and told to infect their computer.

Your call is VERY important to us.

The story for security has always been the same: be careful what you do, keep your attack surface as small as possible, and limit the damage in the event of a breech. You need to be aware, regardless of what platform you utilize, that you are only as safe as your level of complacency. If someone is attempting to get you to do something quickly, they likely are trying to play on your complacency by distracting you with an urgency. The disappointing part is that in the heat of the moment even someone aware of these attacks could still be susceptible to them because social engineering is simply very effective.

All of the above said, the silver lining to this whole problem is that the attackers are getting substantially more desperate which means that it is only a matter of time before the pool of attackers shrinks due to lack of profitability. The problem will never go away, but as the difficulty steadily increases for the attackers (which it is, otherwise they would not be so inventive) the draw of money will seem much less luscious. 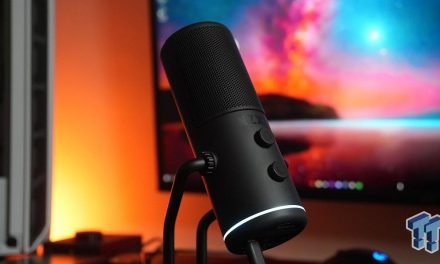 Do not just Snort at this vulnerability