Cisco, the worldwide networking heavyweight, is now facing a lawsuit from three Chinese website authors for Harry Wu. Mr. Wu is a Chinese political activist who spent 19 years in Chinese forced-labor prison camps, according to Network World. The charges raised against Cisco allege that Cisco optimized its networking equipment and worked with the Chinese government to train them to identify and track individuals on the Internet that speak out against the Chinese government with pro-democratic speech.

In a similar vein, the networking company was presented with an additional lawsuit last month by members of the Falun Gong religious group. This previous lawsuit claims that Cisco supplied networking technology to the Chinese government with the knowledge that the technology would be used to oppress the religious movement. Falun Gong is religious and spiritual movement that emphasizes morality and the theoretical nature of life. It was banned in July 1999 by the Communist Party Of China for being a “heretical organization”. Practitioners have been the victims of numerous human rights violations throughout the years.

Cisco has stated on the company’s blog that they strongly support free expression on the Internet. Further, they have responded to the allegations by stating that “Our company has been accused in a pair of lawsuits of contributing to the mistreatment of dissidents in China, based on the assertion that we customize our equipment to participate in tracking of dissidents. The lawsuits are inaccurate and entirely without foundation,” as well as “We have never customized our equipment to help the Chinese government—or any government—censor content, track Internet use by individuals or intercept Internet communications.”

It remains to be seen whether the allegations hold any truth; however, Cisco has been here before and are likely to see further lawsuits in the future. How do you feel about the Cisco allegations? 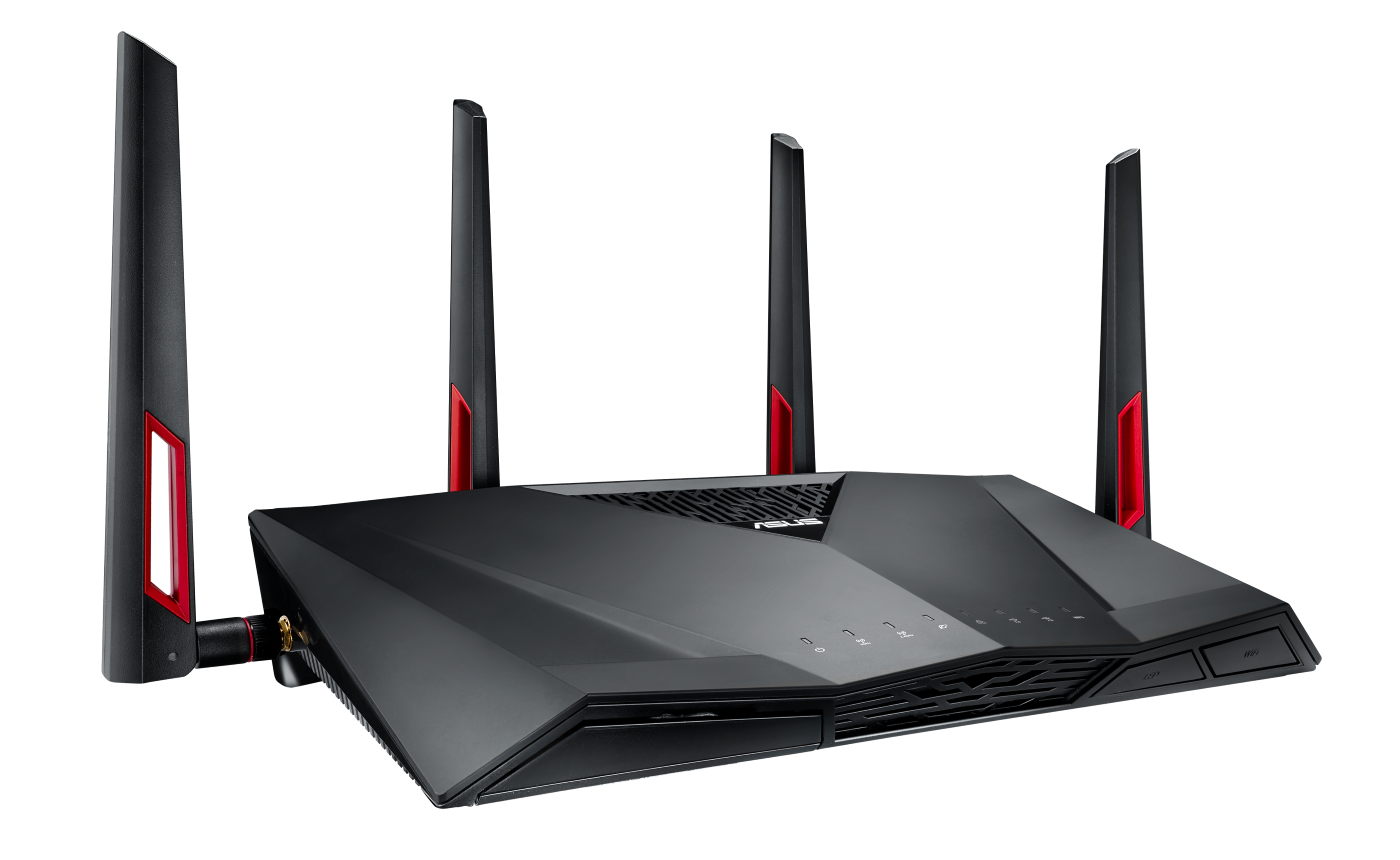