With all the news from E3 it seems topical to check out the Fragging Frogs and the Gaming Forum, as there is a lot of buzz there right now. You can share your thoughts on a game who’s release was once predicted to herald the end of the universe and the latest incarnation of a game that ranks among the favourite of the Frogs, Battlefield 3.   (Not that it should be 3, not even counting Bad Company or addons there are more than three Battlefield titles.)  That release is a perfect reason for you to play with fellow forum members on Monday, Wednesday and Saturday at 8PM EDT, where you can get in a real flame war with them!   Not everything is good news however, if you own a Codemasters game you should know they’ve joined PSN in the ‘Recently Hacked Club‘.

In the General Forum is a fellow looking for a PC to go to college with, so don’t recommend a mobile GTX560.  The Motherboard Forum is hopping as well; not only because of the new Intel Z68 board but also because of AMD’s new 990 chipset … though there isn’t much action in the CPU Forum as AMD released the new chipset and socket but we are still awaiting the arrival of the Bulldozers.  The Cases & Cooling Forum members are quite excited by the new self contained water cooling systems Corsair announced at Computex and the Storage Forum is up in arms about the problems with OCZ’s Force 3 SSDs, though you nust admit that OCZ has done a stellar job of letting people know what happened and providing a fix.

The people in this Forum may seem a little ‘off", but once you get to know them they are a friendly and funny bunch, while all the serious people looking for a debate are hanging out at The Lightning Round.  On the other hand, if your fingers are tired out after a long week, why not grab a pint and sit back and watch the newly bottled PC Perspective Podcast, this week we take it to #158!

OCZ gets into mind reading

Grab your own personal jetpack for only $75,000 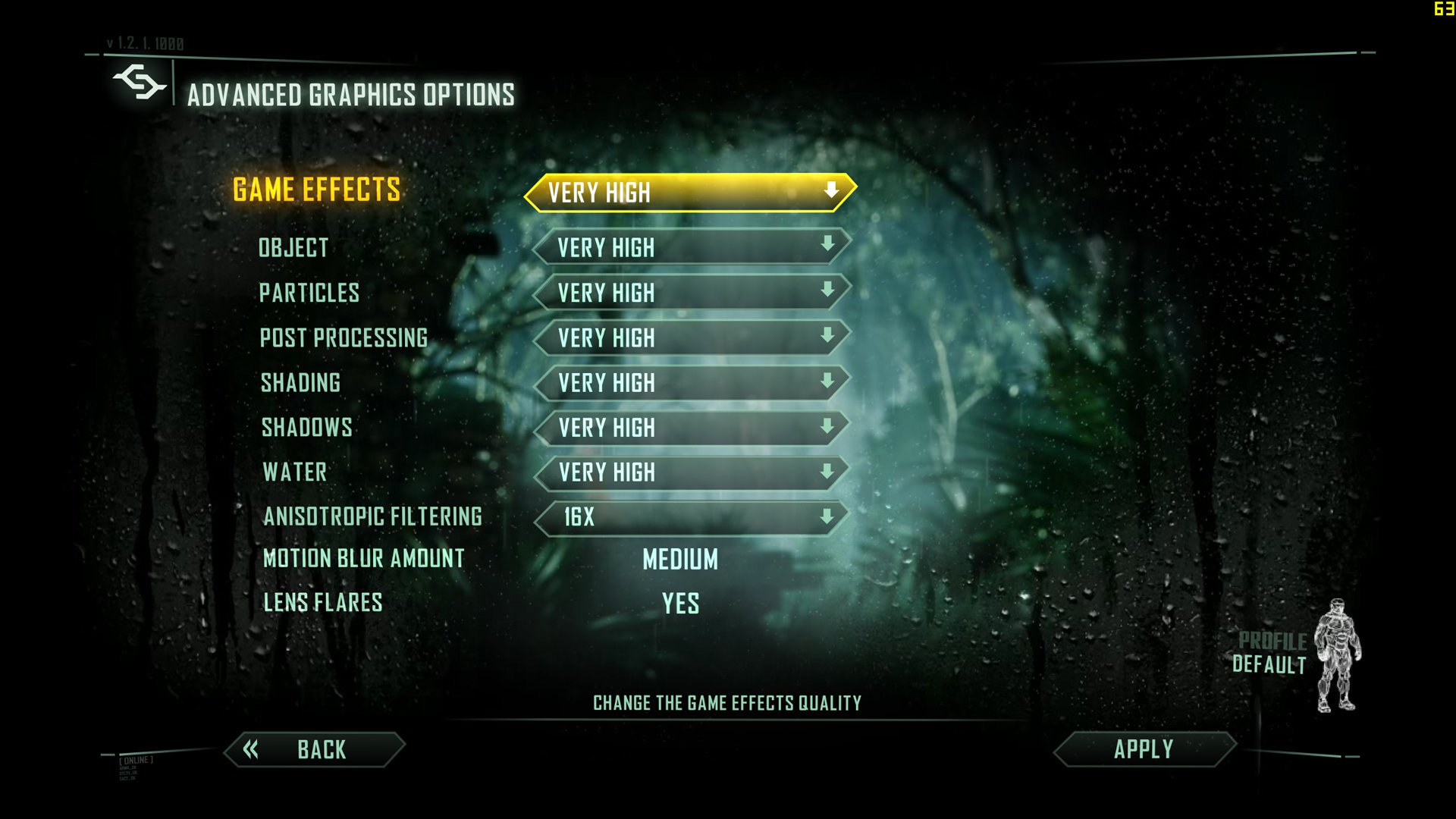