Getting TCP out of the strange loop it is stuck in 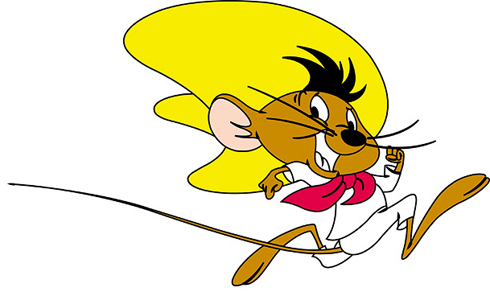 Google has been working on SPDY, a new protocol which is intended to speed up HTTP without forcing changes to existing websites or protocols.  This application-layer protocol sits between HTTP and TCP, replacing neither instead translating for the application layer and the transport layer to optimize certain parts of the transaction.  Specifically they hope to allow multiple connections over TCP, something that up until now is provided by a workaround in the browser which creates parallel connections as well as getting servers to push data to clients more effectively.  They are also working to reduce latency by reducing the size of the headers that are transported which will be very important in the near future, not only as a way to speed up SSL connections but to help with the increased size of IPv6 headers.

Up until now SPDY has only been available for Chrome and even then only for certain Google sites which utilize the new translation protocol.  Now Strangeloop is offering an online service as well as hardware which will allow you to implement SPDY without the need to change your website or host.  The Register covers the long overdue change to TCP here. 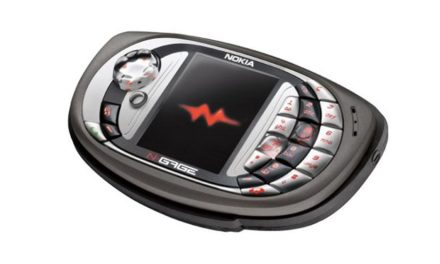 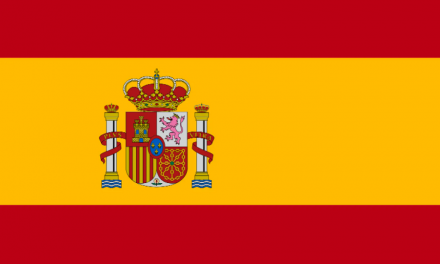 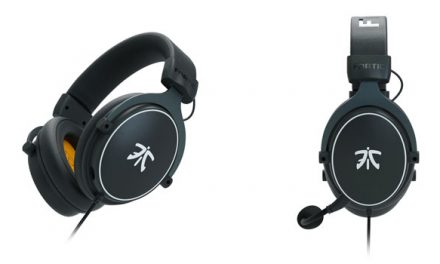