Intel is currently in the process of releasing their 2011 lineup of solid state hard drives. A lot of news and products came out regarding their consumer 300-series and enthusiast 500-series line however it has been pretty silent regarding their enterprise 700-series products. That has changed recently with the release of specifications as a result of Anandtech’s coverage of the German hardware website ComputerBase.de.

And how does it compare to OCZ?

While there has been no hint toward pricing of these drives Intel is still expected to make a second quarter release date for their SATA based 710 SSD. If you are looking for a PCI express SSD you will need to be a bit more patient as they are still expected to be released in the fourth quarter. It will be interesting to see how the Intel vs OCZ fight will play out in 2012 for dominance in the PCIe-based SSD space. 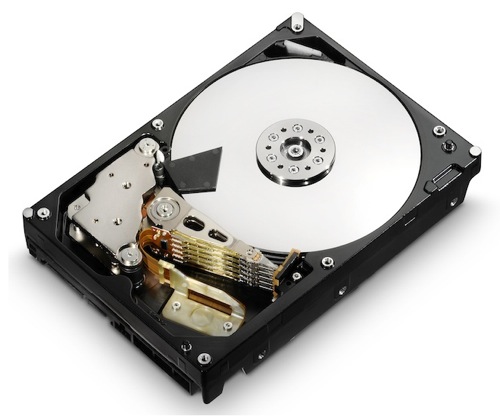 OCZ isn’t the only one with a new drive today, Hitachi now offers a 4TB Ultrastar 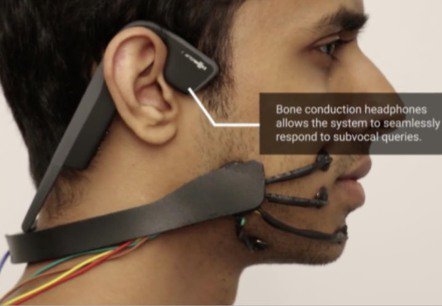