Linux has been having power management problems and this is why 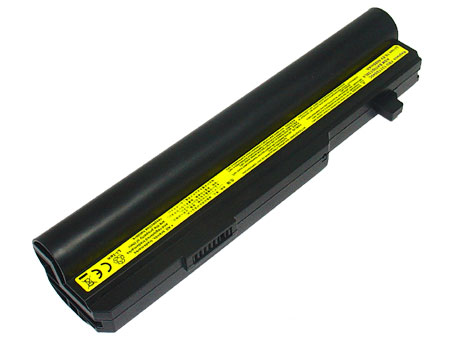 The recent release of the 2.6.38 Linux kernel has lead to many complaints from mobile users who find their battery life noticably reduced.  Phoronix noticed the issue a while back but until now had not completed enough investigation to be able to pinpoint the cause.  With the arrival of a power monitor they are now willing to point a finger at Active-State Power Management for PCI Express and BIOS compatibility as the cause.  While the desktop users enjoy an increase in speed in certain applications that require their PCIe lanes to be going full out, mobile users notice the drain on the battery as the PCIe lanes take as much power as they can whether they need it or not.  For mobile users whose top priority is power savings, it is recommended that you stick with a pre-2.6.35 kernel as there are also power issues related to that build.  Phoronix does offer a possible solution for some users in their article if you do need to use the latest build.

"Mobile users are urged to seriously consider these results, and possibly even avoid the Natty Narwhal…I hate to say it, especially in an Ubuntu review, but the mobile edge goes to Windows for now…There are also compelling reasons for folks to avoid [Ubuntu 11.04] at all costs. Linux gamers should see substantial improvements, while mobile users suffer a dramatic loss in battery life," were among the critical comments that Tom’s Hardware had in their Ubuntu 11.04 review as they were referencing the power regressions I discovered nearly two months ago within the mainline Linux kernel. As I mentioned on Sunday, the Phoronix Test Suite stack and I have now nailed this major power regression in the Linux 2.6.38 kernel that is affecting a significant number of mobile Linux users. Here is what is happening and a way that you should be able to workaround the serious regression should it affect your computer system(s)." 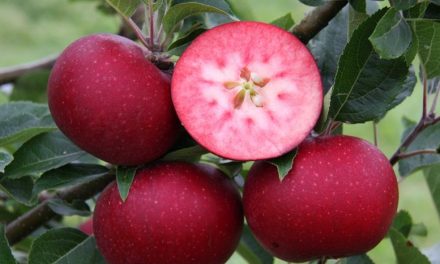 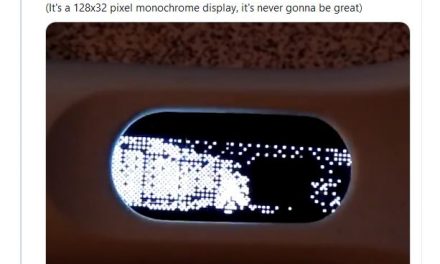 Flying to the Moon on a hole punch