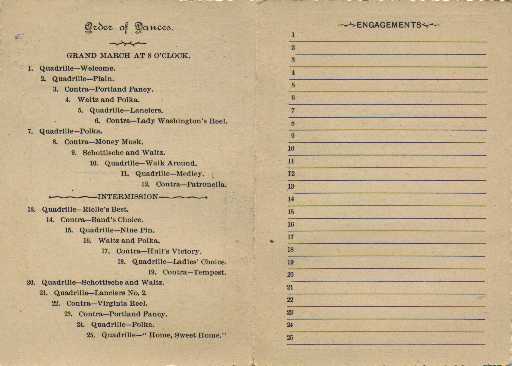 DigiTimes has announced that the 32nm Llano we’ve all be waiting for will be arriving tomorrow with the A75 chipset in tow.  A pair of A8s and a pair of A6’s should be available for you over the next few weeks, with a refresh of less powerful A4 APUs set for the Fall/Winter of 2011.  The last quarter will also see AMD flesh out their lineups of A8 and A6 CPUs and the first arrival of the E-series for their Brazos platform.

You’ll have to wait a while longer for Scorpius, it is not scheduled to hit until the beginning of 2012, which means Intel’s X79 chipset will be out along with a few new i3 and i5 models and even a new Celeron.

"CPU maker AMD is set to announce its latest 32nm A series APU codenamed Llano on June 30 with motherboard makers including Asustek Computer, Gigabyte Technology and Micro-Star International (MSI) all having announced products based on AMD’s A75 chipset, according to sources from motherboard players.

For chipsets, AMD will launch A75 (Hudson D3) and A55 (Hudson D2) together with its A series APU, and is set to launch a chipset codenamed Hudson D4 in February 2012.

The sources pointed out that AMD is targeting Llano at the entry-level and mainstream markets, competing mainly against Intel’s Core i3 and Pentium, while E-450 and E300 will target Intel’s G440, 540 and 530 series."

Careful with those pdfs 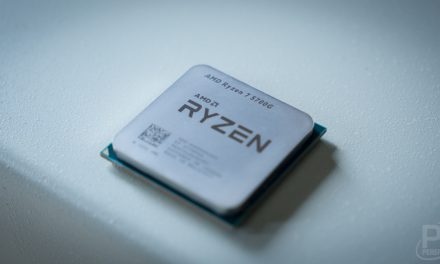