Lucid was on hand at Computex to showcase a new version of Virtu that adds support for AMD platforms as well as something called Virtual Vsync.

Lucid has grown from a small startup that we thought might have a chance to survive in the world of AMD and NVIDIA to a major player in the computing space.  Its latest and most successful software architecture was released into the wild with the Z68 chipset as Lucid Virtu – software that enabled users to take advantage of both the performance of a discrete graphics card and the intriguing features of the integrated graphics of Intel’s Sandy Bridge CPU.

While at Computex 2011 in Taiwan we met with the President of Lucid, Offir Remez, who was excited to discuss a few key new additions to the Virtu suite with the new version titled "Virtu Universal".  The new addition is support for AMD platforms including current 890-based integrated graphics options as well the upcoming AMD Llano (and more) APU CPU/GPU combinations.  It is hard to see a reason for Virtu on current AMD platforms like the 890 series as there are no compelling features on the integrated graphics on that front but with the pending release of Llano you can be sure that AMD is going to integrate some of its own interesting GP-GPU features that will compete with the QuickSync technology of Sandy Bridge among other things.  To see Lucid offer support for AMD this early is a good sign for day-of availability on the platform later this year. 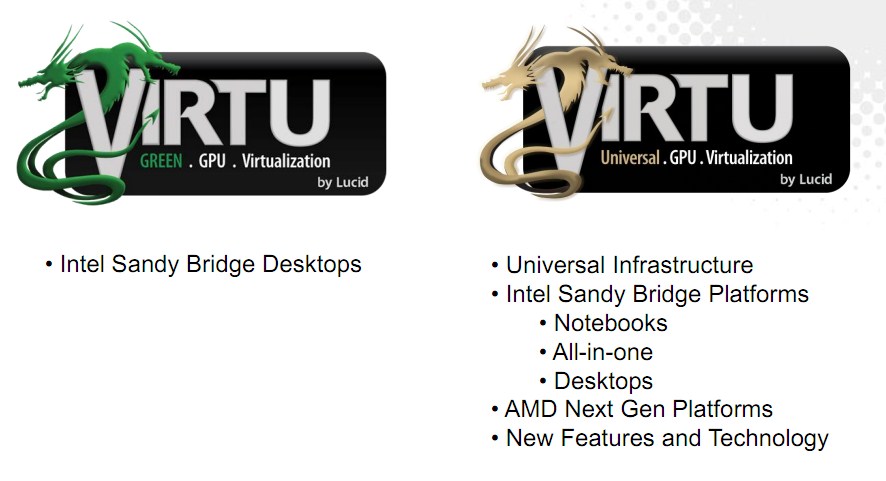 The second pillar of Lucid’s announcement with Virtu Universal was the addition of support for the mobile space, directly competing with NVIDIA and AMD’s own hardware-specific switchable graphics solutions.  By far the most successful this far has been NVIDIA’s Optimus which has filtered its way down basically into all major OEMs and in most of the major notebook releases that include both integrated and discrete graphics solutions.  The benefit that Lucid offers is that it will work with BOTH Intel and AMD platforms simplifying the product stack quite a bit.

Read on for more information and some videos of Virtual Vsync in action!

Lucid also knows that by going into the mobile space they need to really focus on the power management side of things.  Can they keep up with the impressive power consumption (or lack thereof) that NVIDIA has been able to reach with their own hardware?  They didn’t dive too much into that aspect of the Virtu Universal software but they say they are able to tap into the exact same "keys" and switches that Optimus uses to power down the GPU and PCI Express bus and thus they will bring exactly the same benefits in that regard.  If true, NVIDIA and AMD are going to lose some of their marketing muscles in the space, NVIDIA in particular.  Lucid says we will see this on notebooks coming very soon so we’ll get a chance to see how it stacks up. 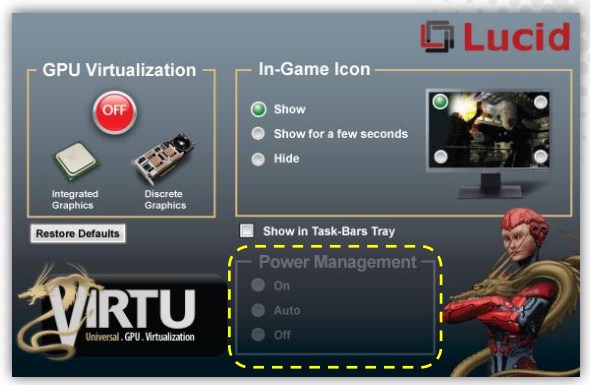 Finally, the third and possibly most interesting addition is something called Lucid Virtual Vsync.  Gamers know that enabling vertical sync prevents the visual tearing that is a result of the non-matching refresh rate of the display and the frame rate of the game as it is rendered by the GPU.  By enabling vsync the game basically limits the frame rate of the game to 60 FPS (or 45, 30, etc) and enforcing an in-time refresh of the display with the graphics.  There are some problems with this for gamers including a slowing down of the performance of your graphics system (some people don’t like the idea of limiting their card that can perform at 120 FPS to half of that) as well as input response lag that can occur.  The response lag is a result of mis-timed inputs from the user right at the beginning of a frame draw that then forces a latency of 30-50ms as the screen awaits the next artificially slowed frame.  Many hardcore gamers deal with the visual tearing in order to get the best feedback and "feeling" from their titles. 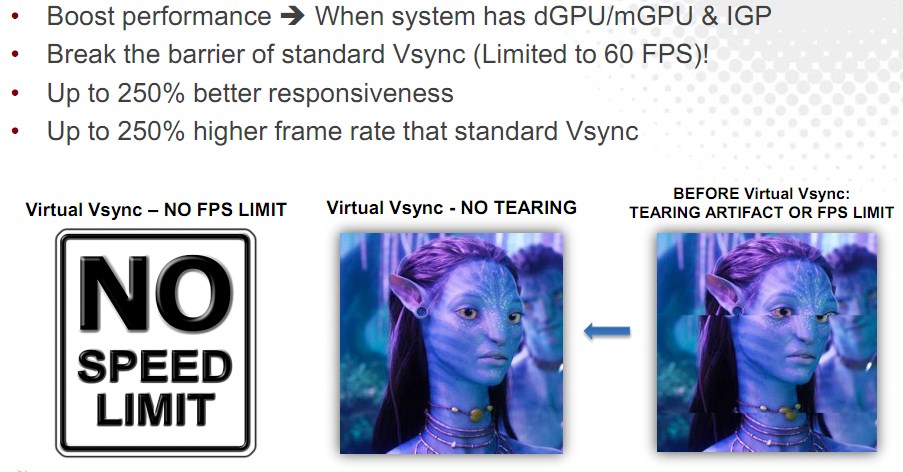 Lucid has developed Virtual Vsync as an alternative solution that offers users a tearing-free visual experience with nearly the same performance as a non-vsync configured game.  By enabling the feature in the Virtu Universal software and then enabling Vsync in the game, the gamer would in theory get the best of both worlds.  The software methods for doing this are something Lucid is trying to be tight-lipped about, but the basics are somewhat simple to understand.  The algorithm is based on the ability for Lucid to predict the time and locations of the "tears" before they would occur on the screen and then intercept what is being sent from the discrete GPU to the integrated GPU memory buffer and modify it accordingly.  This allows Lucid to send "partial" frames over the PCI Express bus to the processor graphics so that the appearance of the image on the screen remains intact.

The process is of course much more involved than this and requires some prediction algorithms on Lucid’s part to figure out how to smooth the frame rate out over the one second of graphics being rendered, but they claim that the solution is there and they have figured it out.  The implementation will work on all DirectX based games including DX9, 10 and 11 but it does require the display to be connected to the integrated / processor graphics rather than the discrete card.  In fact, the integrated graphics is actually responsible for a portion of the rendering process (placing the different pieces of frames together than Lucid has sent over based on its algorithms) and then outputting.

We are looking forward to getting a copy of Virtu Universal software in our labs to start playing around with to see if it lives up to the claims presented by Lucid.  By offering support for AMD platforms, mobile markets and now introducing a unique and interesting additional feature that enthusiasts and gamers could just fall in love with, this new software might be the must-have feature for motherboards in the second half of 2011. 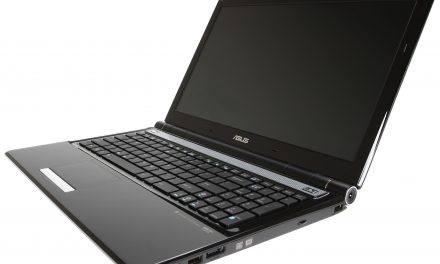 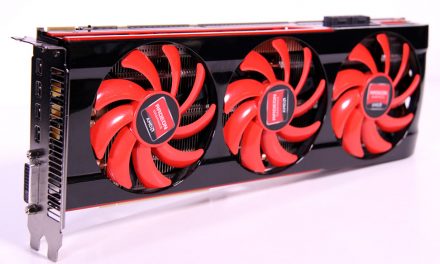 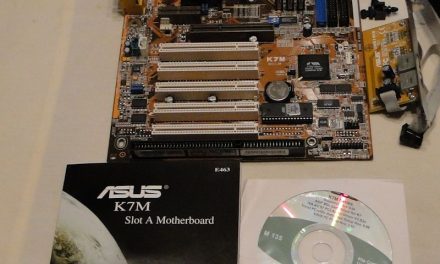