There is a large amount of choice when it comes to PC components and input devices are no exception to that assertion. You are probably well aware of the multitude of choices when it comes to non-standard mice in terms of number of buttons and resolution of the optical and/or laser sensor. Keyboards have their own higher performance counterparts as well: not just in terms of how many web and media function buttons can be crammed on them, but also how the keys themselves register a press. Recently Tom’s Hardware reviewed a series of mechanical keyboards based on their switches and gave a lot of background information about what advantages and disadvantages each switch has.

Are you a mechanical keyboard virgin? Feeling the MX Blues?

(Logo from the Cherry Corporation)

My first couple keyboards were the old IBM model M buckle spring keyboards. Eventually when I got a later computer I moved on to the cheap keyboards and immediately missed my original mechanical keyboards. Years and a little shopping around later, I eventually settled on the Logitech G15v1 as my first attempt at a higher-end gaming keyboard. It was with the G15v1 that I experienced serious limitations to be had with some, particularly non-mechanical, keyboards: I am a left-handed gamer. The Logitech G15v1 was optimized for right handed gamers as a lot of arrow-key combinations with shift or control did not register by the keyboard; Logitech expected, when they designed the keyboard, that everyone’s mouse would be on the right of the keyboard, and thus the further away WSAD keys would be used. Consider playing as a Scout in Team Fortress 2 but not being able to jump sideways and only being able to crouch-walk in a straight line. While each keyboard is designed with a different set of jammable key combinations it was events like those that led me to go overkill and purchase a mechanical keyboard with NKRO attached via PS/2 port.

Do you have any keyboard stories? Comment below. Otherwise, check out Tom’s Hardware’s guide and review to mechanical keyboards. 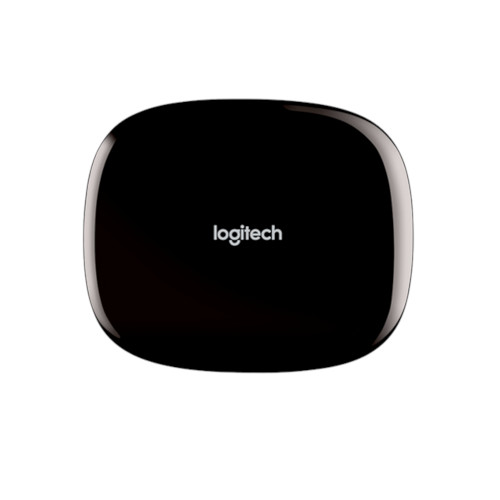 Join the war on spam