Microsoft has made substantial efforts lately to increase their support of open standards even to the point of giving them first class treatment ahead of their home-grown formats. Internet Explorer 9 shows the best support for web standards such as HTML 5, CSS, and Javascript that the browser line has ever had. One feature set, however, has been outright omitted from Internet Explorer: WebGL. Microsoft has very recently made a more official statement on the subject, claiming it harmful from a security standpoint.

WebGL is an API very similar to OpenGL ES 2.0: the API used for OpenGL features in embedded systems, particularly smart phones. The goal of WebGL is to provide a light-weight, CSS obeying, 3D and shader system for websites that require advanced 3D graphics or even general purpose calculations performed on the shader units of the client’s GPU. Mozilla and Google currently have support in their public browsers with Opera and Apple shipping support in the near future. Microsoft has stated that allowing third-party websites that level of access to the hardware is dangerous as security vulnerabilities that formerly needed to be exploited locally can now be exploited from the web browser. This is an area of expertise that Microsoft knows all too well from their past attempts at active(x)ly adding scripting functionality to the web browser evolving into a decade-long game of whack-a-mole for security holes.

But skeptics to Microsoft’s position could easily point to their effort to single out the one standard based on OpenGL, competitor to their still-cherished DirectX standard. Regardless of Microsoft’s motives it seems to put to rest the question of whether Microsoft will be working towards implementing WebGL in any release of Internet Explorer currently in development.

Do you think Microsoft is warning its competitors about its past ActiveX woes, or is this more politically motivated? Comment below (registration not required.) 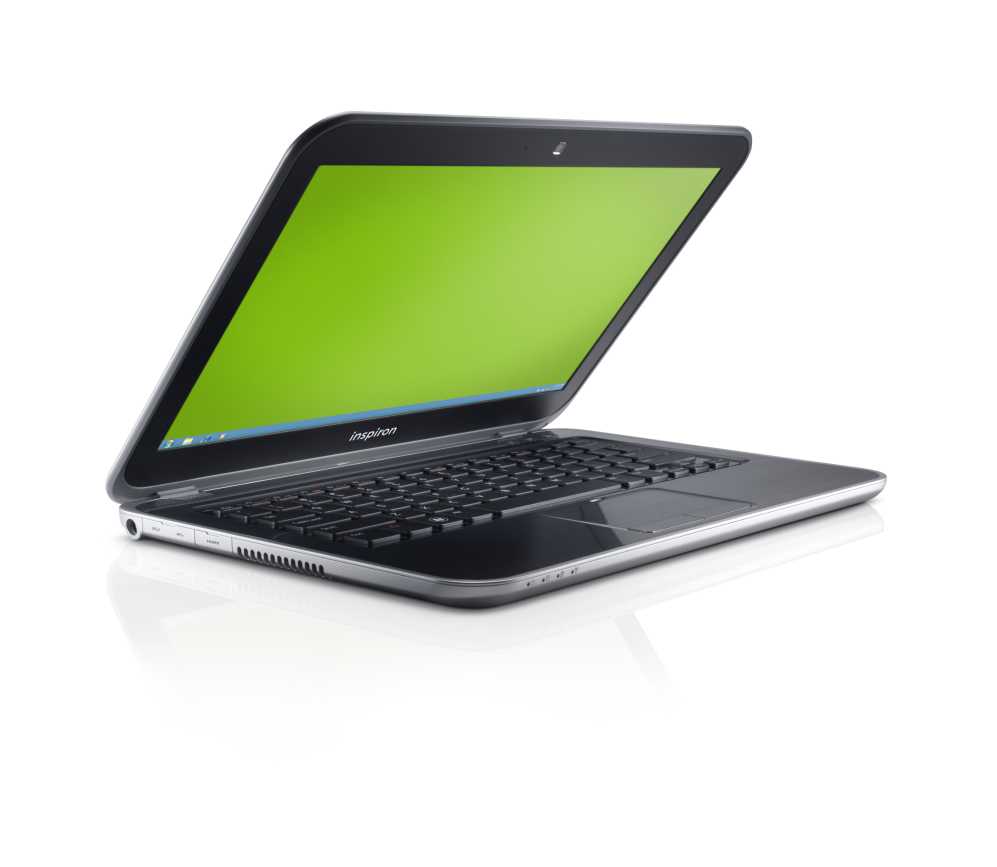