Since Llano is the best news we have seen from AMD in quite a while here is more coverage of the APU and the AMD Fusion Developer Summit, this time from The Tech Report.  They take an A8-3500M APU and Radeon HD 6620G powered laptop and pit it against an HP ProBook 6460b with a Core i5-2410M and HD3000.   The TDP of both processors is 35W and they are likely going to be priced similarly once Llano powered laptops hit the market.  As with Ryan’s review, for CPU bound tests the AMD processor lags far behind but once the GPU power comes into play the positions are completely reversed.  It will be interesting to see how AMD positions Llano in the marketplace.

"Can AMD’s ‘Llano’ APU really take on Intel’s excellent Sandy Bridge processors and hold its own? We’ve taken a deep look at its architecture and performance in order to find out." 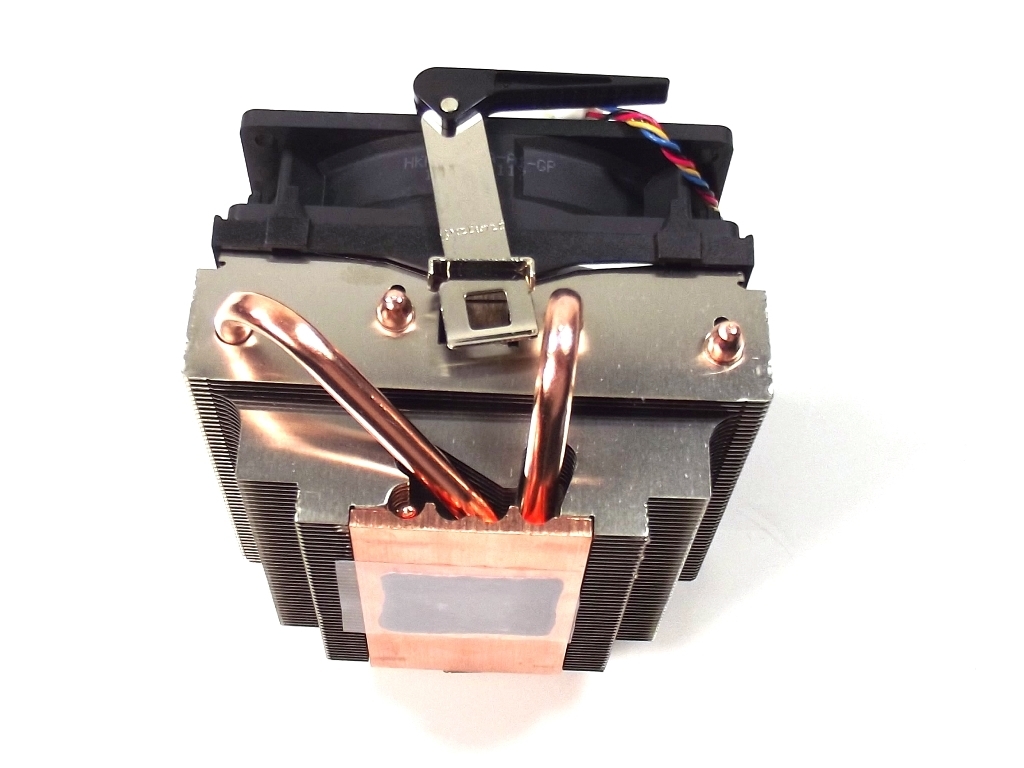