Hailed as the new Crysis, and feared by many setups, Metro 2033 has redefined FPS visual quality.  The internal benchmark was used with Very High presets, no DOF effect, and 4X AA/16X AF enabled. 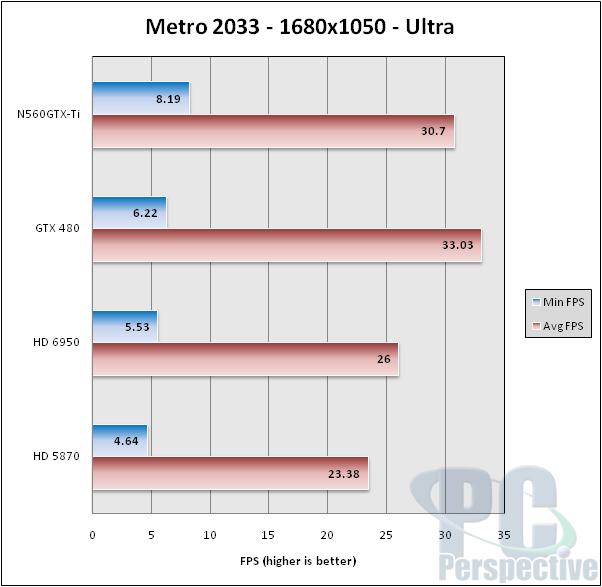 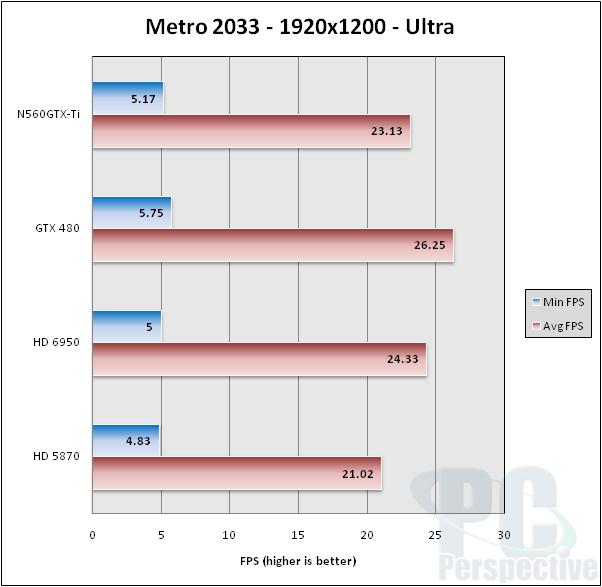 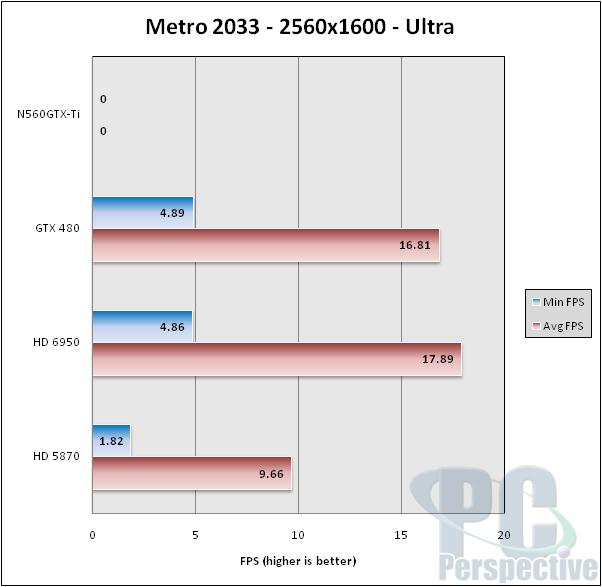 Under these settings the 560 Ti was unable to run at 2560×1600.  It did prove to be quite competitive with the other cards in this roundup, all the while still beating out the aging HD 5870.

The Frostbite engine used in this excellent shooter supports DX10 and DX11, though there are no new and interesting effects when enabling DX11.  Rather, it optimizes the rendering so that in DX11 mode it offers the same quality of graphics, but increases the performance of the cards.  High settings were used, HBOA disabled, with 4X AA/16XAF turned on.  A manual runthrough was captured with FRAPS. 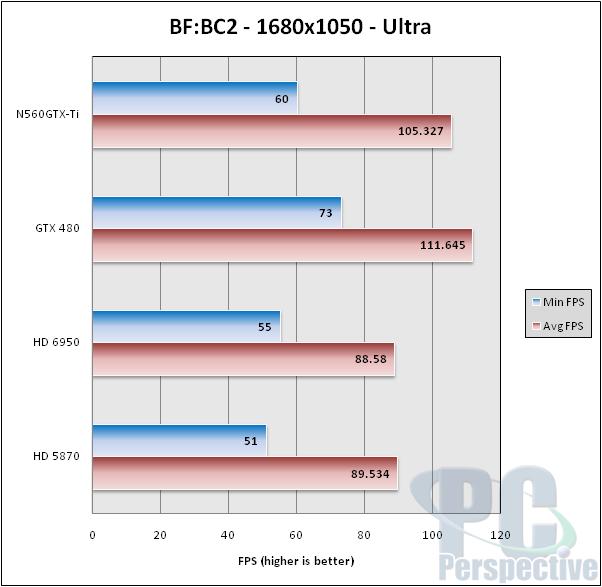 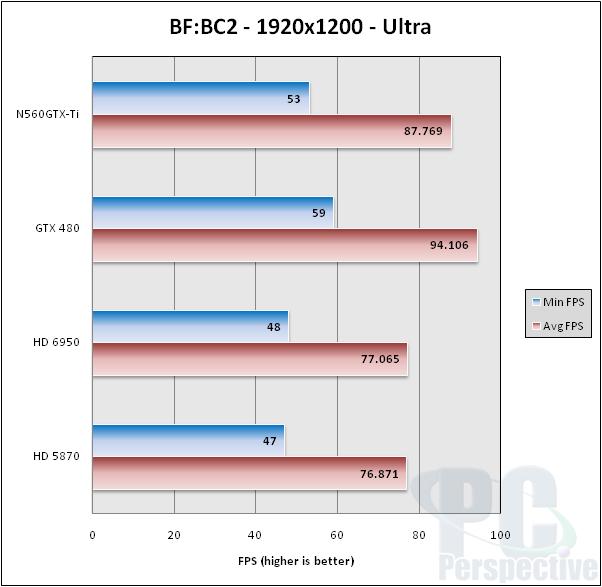 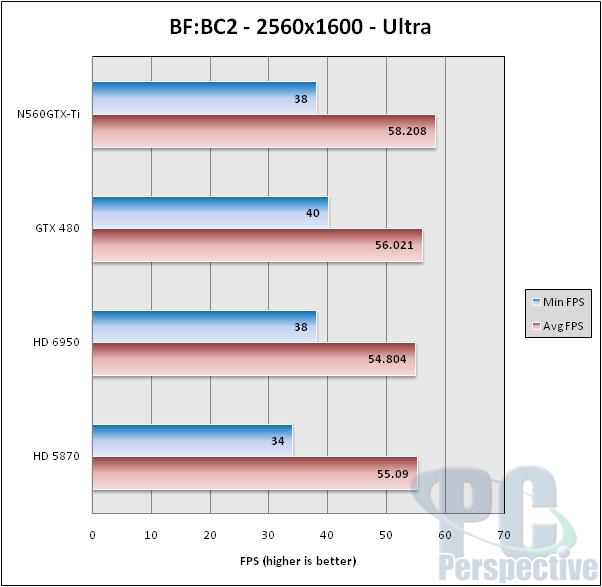 Way to lead the pack HAWK!  Buck Rogers would be proud! 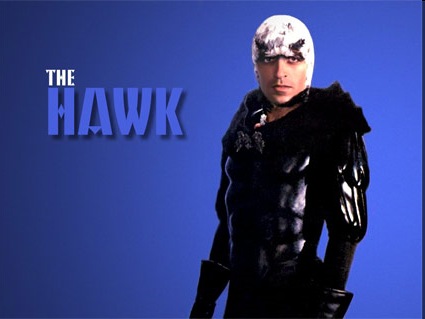 Hawk approves of this video card!

Temperatures were taken through the Afterburner application from MSI.  The card was left idle for a good 20 minutes for both temp and power draw readings. 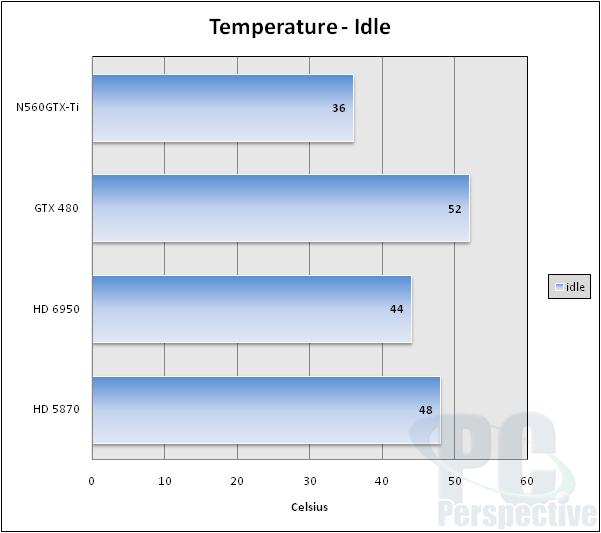 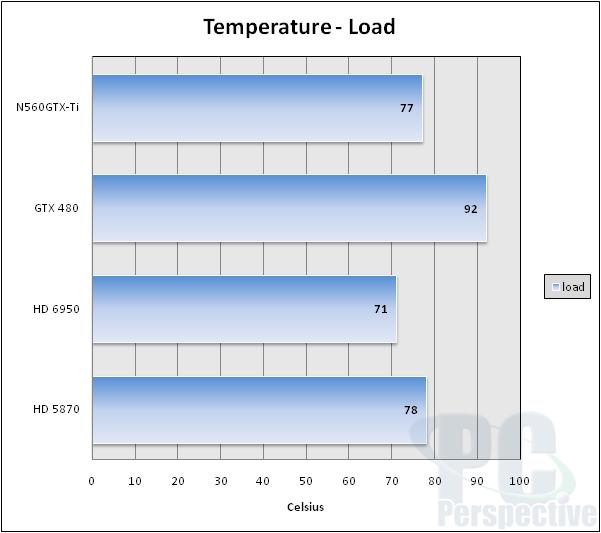 The Twin Frozr III continues to impress.  Keeping temps in the upper 70s while heavily overclocked is a very nice outcome.  The GTX 480 on the other hand could boil water at elevations above 7200 feet.

Power was measured at the wall, so the entire system’s peak wattage is reported. 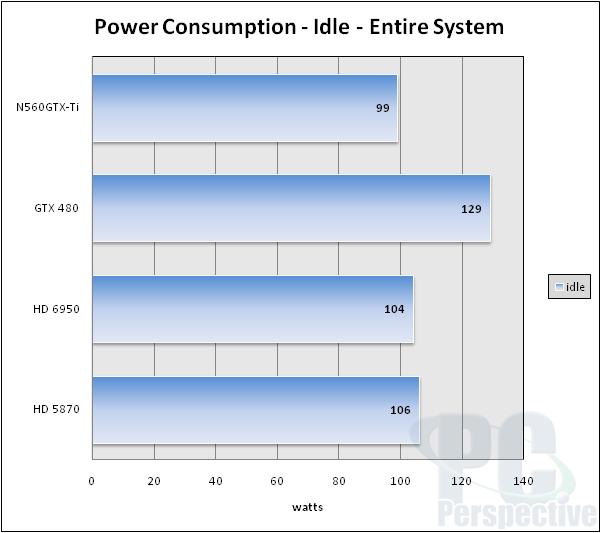 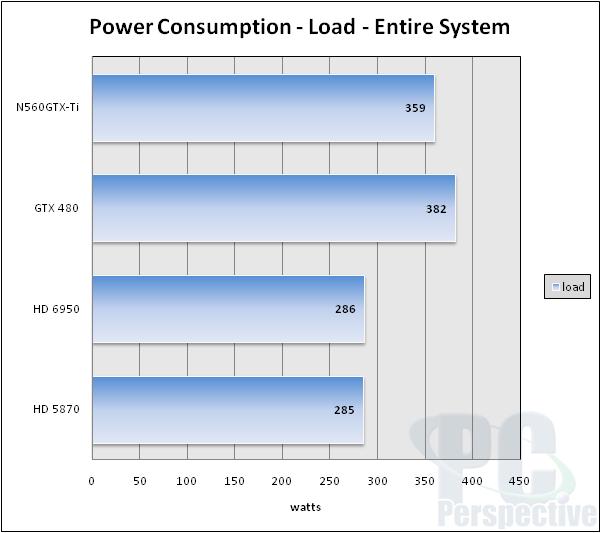 Well, that is certainly interesting.  The 560 Ti has a pretty impressive power draw at load.  This is again a heavily overclocked card, but I was surprised by how much more it takes as compared to the HD 6950, and how close it comes to the GTX 480. 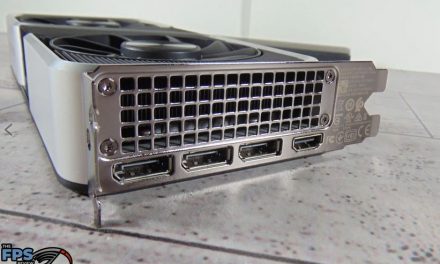