In 2011, MSI has based their enthusiast-level Sandy Bridge motherboards on two main features: novice and advanced overclocking and stable and reliable hardware components. We had the opportunity in March to evaluate the sub-$200 P67A-GD65, which flexed its muscles in several benchmarks including PC gaming and general PC tasks and applications.

The P67A-GD80 adds a few more ultra-enthusiast features and an additional PCIe x16 slot, which pushes the price of this high-end motherboard to around $229 (before mail-in rebate at Newegg). This board sports Intel’s P67 chipset that supports their latest LGA 1155 Sandy Bridge processors. It also has three PCIe x16 slots that are compatible with CrossfireX and SLI graphics card configurations to make this board a fantastic solution for triple-monitor, high-resolution gaming.

While the P67A-GD80 has many strengths that make it an optimal gaming solution on paper, it also includes several overclocking feature sets for novice and advanced users like OC Genie II technology, Universal Extensible Firmware Interface BIOS, and an Instant OC control panel that provides CPU speeds, voltages, and other hardware information.

Here are some of the notable features users will see in the P67A-GD80: 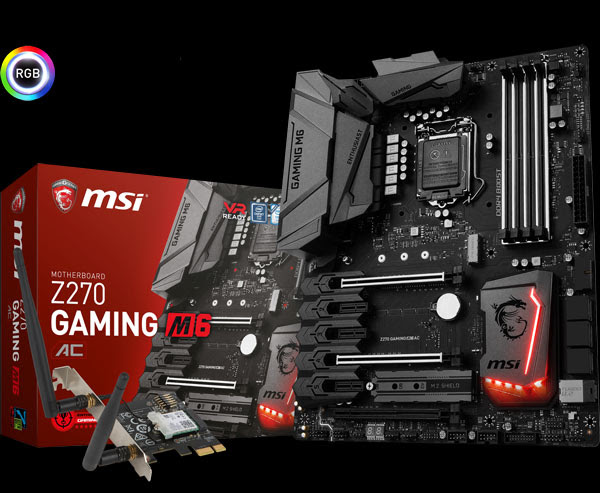