ASRock recently unveiled a new enthusiast Z68 chipset based motherboard supporting the PCI-Express 3.0 standard. Dubbed the Fatal1ty Z68 Professional Gen3, the company claims that when coupled with the upcoming Intel Ivy Bridge CPUs, “users are assured to enjoy the full power of PCIe Gen3 standard” as a powerful gaming motherboard.

The board further features the LGA 1155 socket, four DDR3 DIMM slots capable of 2133 Mhz, two PCI-Express 3.0 slots, one PCI-Express 2.0 x16, one PCIe x1 slot, and two PCI slots. IO standards include the latest SATA III 6 Gbps, Intel’s SRT (Smart Response Technology) caching, and USB 3.0. The board is further capable of supporting either NVIDIA Quad SLI or AMD CrossfireX technology. An on-board PLX PEX8608 chip has been added to allow the PCIe 2.0 and PCIe 3.0 ports to coexist at their native speeds.

The ASRock board is ready to get its game on according to the company who stated that “is the world’s first motherboard that supports PCIe 3.0 and goes on sale now.” 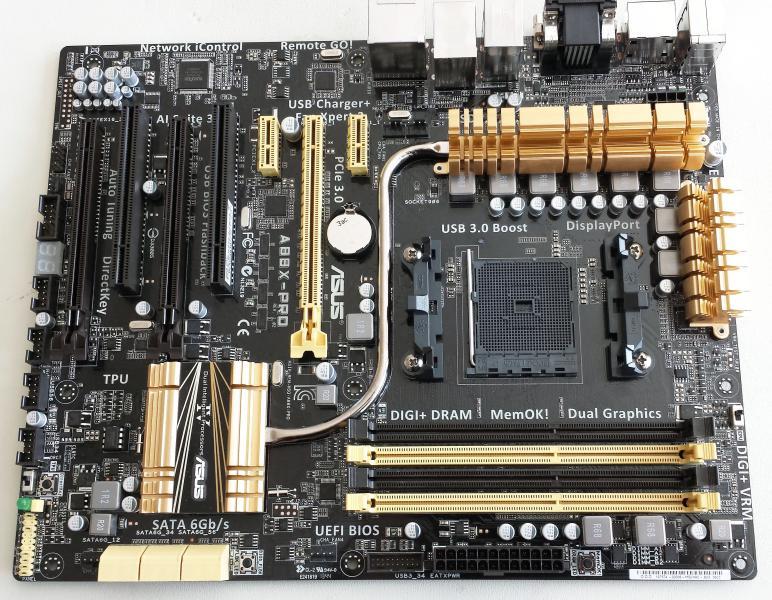