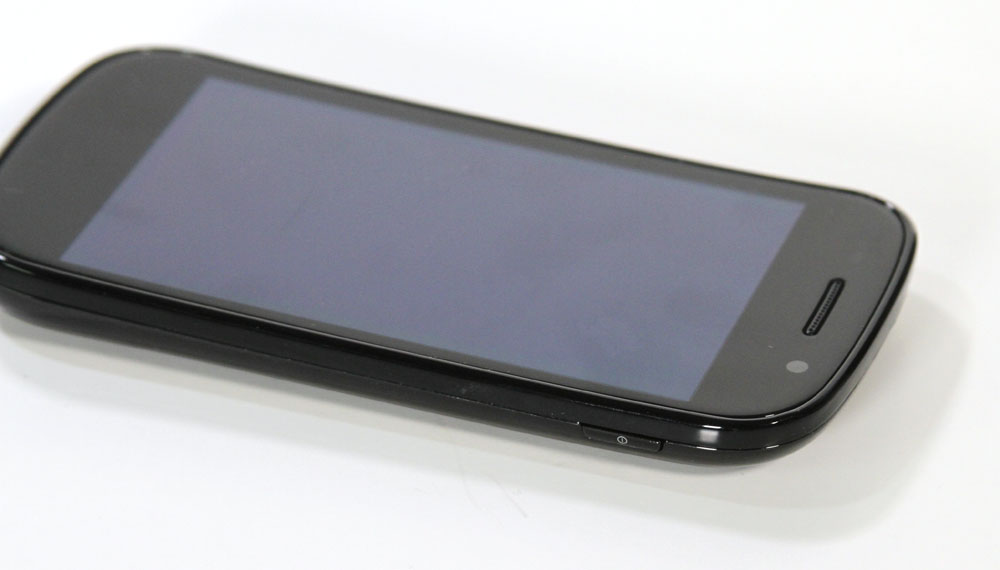 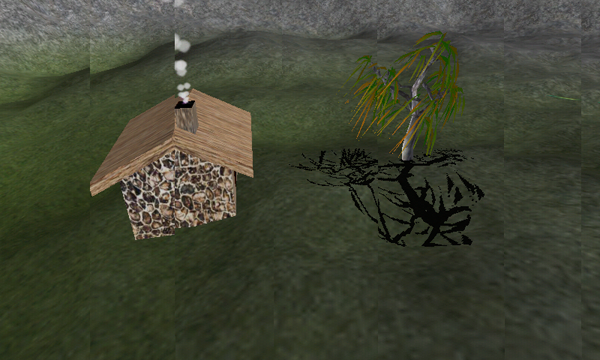 For this round of testing in NenaMark, we have developed a new way of benchmarking. Since the resolution is not adjustable within the program, we have developed a new score called Megapixels per second. This takes the screen resolution (how many pixels it is driving) and the FPS count in order to give a more accurate representation of the horsepower a given mobile GPU.

Here, the Nexus S 4G shows performance more inline with what is expected. However, the aging Snapdragon platform cannot unseat the Tegra platform found in the Motorola Xoom.

(Editor’s Note: We realize of course that "megapixels per second" is not a completely true and adequate comparison for the graphics performance of these devices, but based on the limited configuration capability we are offered on mobile devices, simply using the frame rate in this would be a much bigger issue.  We looking for ways to tweak this testing setup with new tests and scoring methods that take into account both the frame rate of the test and the resolution.  More on that as we develop it!) 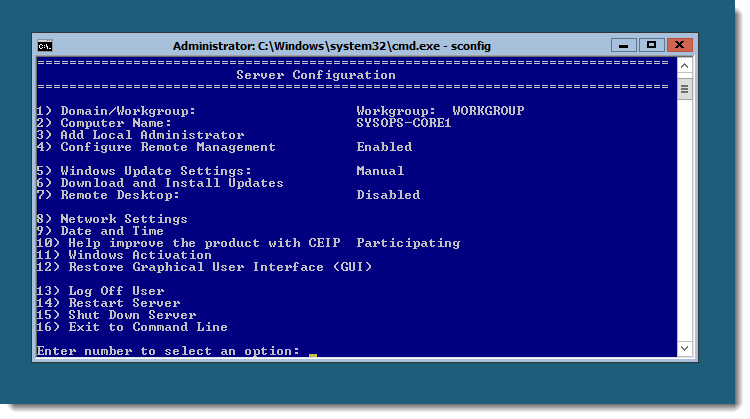 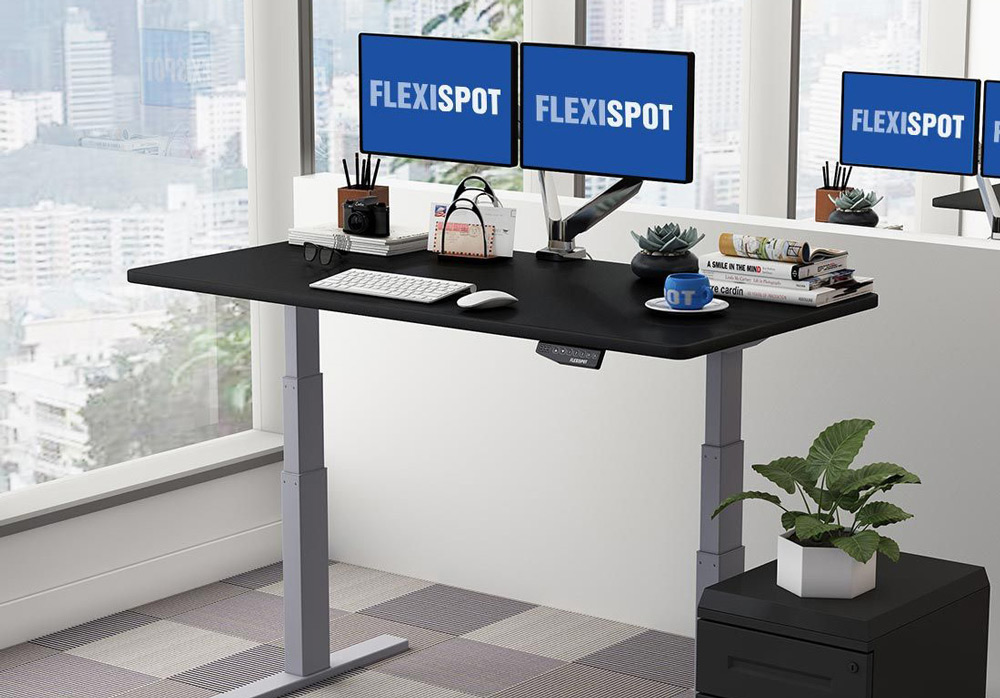 Cooler Master is proud to present the 2007 Case Mod Contest

A quick look at the new DFI