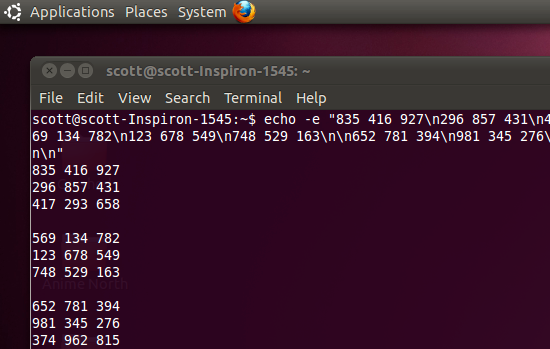 The Unix-based computer has always been ahead of the curve when it comes to enforcing permission levels upon their users. Back during the infancy of operating systems the idea of permissions did not compute with many of the platform developers. Today it is next to impossible to imagine a modern operating system without some sort of hierarchy of trust. Historically there were various methods of controlling access: first there was “su” which temporarily logged you in as another user; then there was “sudo” which let you just execute commands to another user rather than log in as them; now PlanetLab claims to have a better offering, called “Vsys”.

Vsys was created to allow finer control over what user is allowed what action. One feature is the ability to create extensions, scripts from executable files, to define what is permissible and what is not. It is apparently possible to permit certain combinations of commands but no other similar combinations. PlanetLab, the creator of Vsys, is a research network headquartered at Princeton University. From the wording of the article it appears as if Vsys was an internal tool developed for their researchers to have more specific access to what was necessary which they now released publicly. While it has been stated that Vsis will not replace sudo for the common user it should be useful for administrators of larger groups of users. 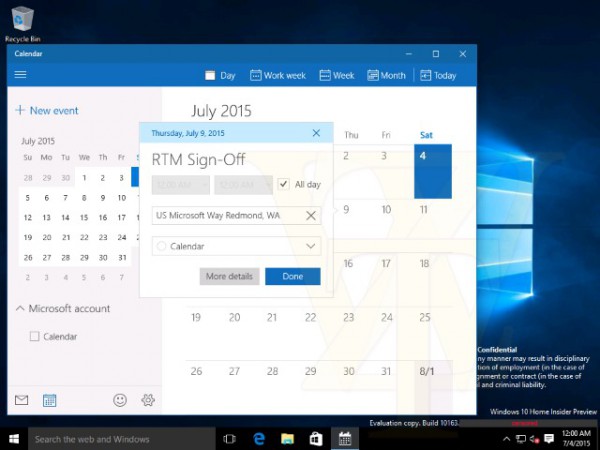 Star Wars as a service; EA’s evisceration of Visceral