The asking price of G.Skill’s DDR3-1866 sniper kit is right on target

G.Skill’s Sniper 1866Mhz @ 9-10-9-28 bear a rather unique heatsink, keeping in line with the odd military theme many hardware companies have chosen to go with in 2011.   The rifle motif might not add to the cooling but for those who build a system to be pretty the looks might be more important.  Benchmark Reviews didn’t get into overclocking this DIMM kit but they certainly had no problems running them at their advertised speeds. At just $100, this kit is not a bad choice for a system using dual channel memory.

"RAM is one of the basic building blocks of a computer system, and although the technology has changed over the years the same basic idea of quick temporary storage has been RAM’s main purpose since its inception. Gamers have always wanted the fastest speeds possible but unfortunately that meant that many of the fastest kits were very expensive. Since the introduction of DDR3 prices have plummeted and speeds have skyrocketed and a good set of 2 x 4GB RAM can be had for under $150. G.Skill understands this and has SKU’s designed for every price range. G.Skill’s most recent addition is its Sniper series of which we will be looking at the 1866 MHz F3-14900CL9D-8GBSR kit which is well priced $104.99 providing users above average speeds with relatively tight 9-10-9-28 timings. Benchmark Reviews will determine if this RAM is worth its price or if users are better off getting slower, less expensive SKU’s." 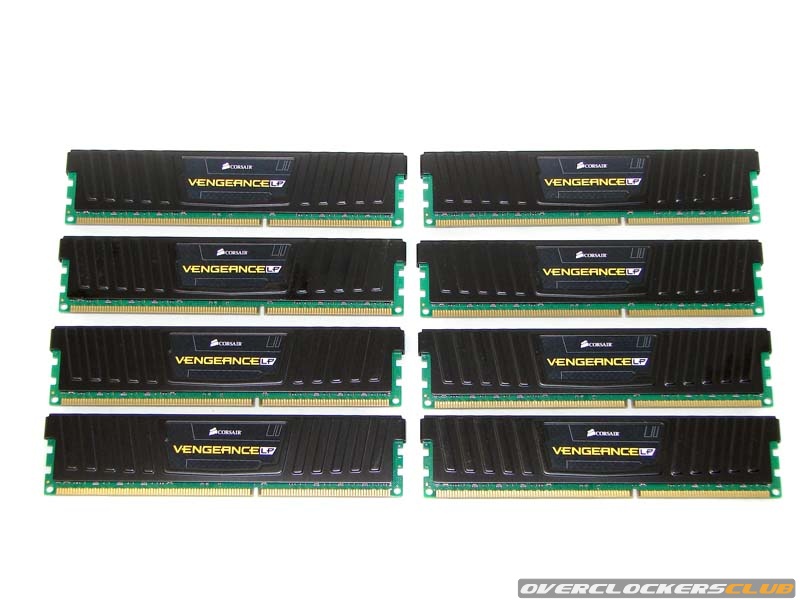