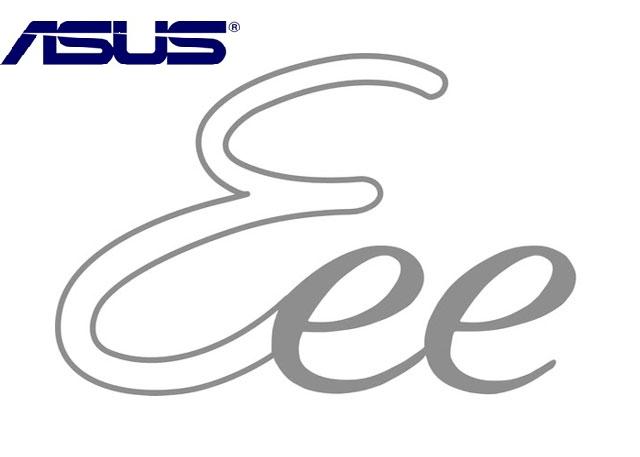 ASUS is currently the largest motherboard manuacturer on the planet, almost single handedly started the netbook craze and is now working on moving up in the rankings of those companies making tablets and full sized notebooks.  So when the chairman of Asustek states that the Wintel era is over, both Microsoft and Intel had better pay attention.  Some of us remember the good old days when Cyrix and AMD first started making inroads on Intel’s market share and it seemed that the CPU market was going to open wide up.  That might not have happened in the way some hoped but we are now seeing a second renaissance, the market is expanding not just beyond Intel and AMD but beyond the chip architecture that has been dominant for so long.

They might not be making motherboards for ARM processors in the near future but from what DigiTimes discovered they are likely to start selling products that have non x86 based products in the very near future.

"The so-called Wintel era is over with no CPU or OS vendors to be able to dominate the PC, tablet PC or handset markets as they did before, according to Asustek chairman Jonney Shih. The breakup of the Wintel alliance offers a brand new opportunity for system vendors to thrive again in the IT market, Shih said.

Shih pointed out that system vendors, which have innovations in design, capabilities in technology R&D, and are closer to the market, will be able to achieve success in the new IT era. Asustek is currently learning from vendors such as Apple and Sony, and is aiming to own a market position within the new IT era, in which the boundaries between the notebook, tablet PC and handset markets are already turning blurry.

Although the rise of tablet PCs is expected to provide system vendors opportunities, it may also significantly reshuffle the ranking of the whole IT market.

Commenting on Acer’s recent downward performance, Shih pointed out that Asustek already improved its inventory management system after experiencing the financial crisis in the fourth quarter of 2008, and its retail channel partners all have healthy inventory levels. Asustek is currently checking its downstream partners’ inventory levels every Thursday to ensure their supply management.

For the future, company president and CEO Jerry Shen estimates that the company’s third quarter performance will be stronger than the second with the IT market in 2011 to return to its usual pattern of having stronger sales in the second half than the first."