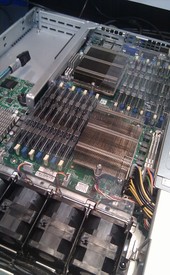 It might just be that the ISC is the perfect place to show off their new chip or it may have been Intel’s displaying of the 50 core Knights Corner silicon yesterday; whatever triggered it we finally get a look at AMD’s Bulldozer.  A 1U server by Supermicro contained two 16-core Bulldozer chips though other vendors are claiming to be able to fit a 4 socket system in the same size case.  Those sweet talking wonks over at The Inquirer not only talked their way into getting a few photos of the system they were even allowed to fondle it, which revealed heatsinks that were cool enough to touch even when running POVRay which lends credence to the idea of 4 CPUs, or 64 cores, in a 1U box.  We are still looking at Q3 for a release of the new Opteron architecture, with no news at all as to AMD’s plans to turn that architecture into an APU in a later generation of chips.

What a little chutzpah gets you

At AMD’s ISC stand one could find several 2U and 4U servers built with older Opteron chips, but it was a 1U pizza box server made by Supermicro that housed two 16-core Bulldozer chips running live demonstrations of POVRay. This is the first time that AMD has publicly displayed its next generation Opteron processor, codenamed Bulldozer." 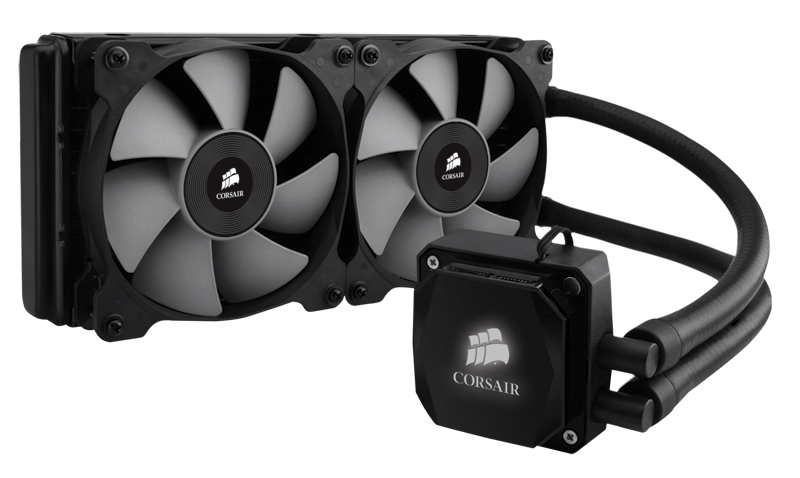 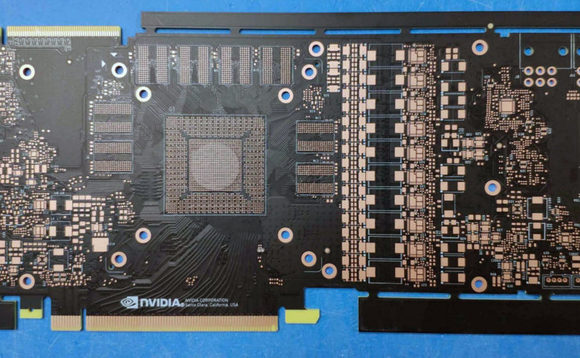 What is this that stands before me? A PCB in black with NVIDA branding