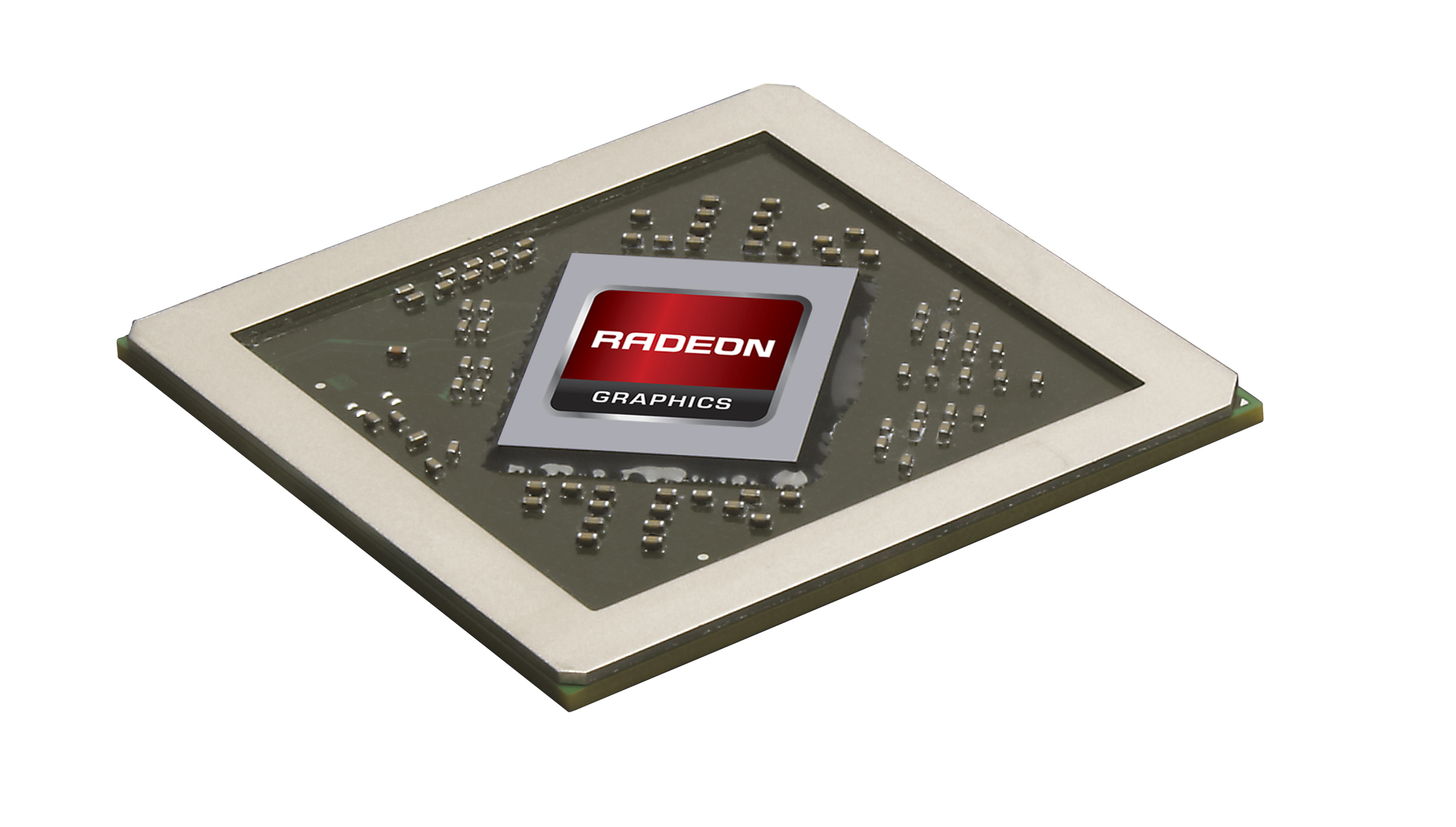 Few competitors love to one-up each other more than AMD and NVIDIA, and in that spirit the red team has today announced the release of its new Radeon HD 6990M just two weeks after NVIDIA claimed the limelight with its GTX 570M and 580M.

No, this isn’t a dual-GPU solution like the desktop version. Despite the name, the HD 6990M is not based off the Cayman architecture used in the HD 6990 but instead on Barts XT. According to AMD, the decision to use Barts XT rather than Cayman was based on power efficiency. Cramming Cayman into a notebook chassis, even one with an 18” display, wasn’t a viable option. Still, AMD claims that this new mobile GPU will be the world’s quickest, beating even NVIDIA’s new GTX 580M.

The HD 6990M will be shipping with impressive specifications including a whopping 1120 Stream Processors with a clock speed of 715 MHz, bringing the compute power to 1.6 TFlops. This is paired to 2GB of GDDR5 memory at 900 MHz, making for memory bandwidth of over 115 GB/sec.

UPDATE (7/12/11 @ 10:00am): AMD contacted us to let me know the benchmark results we posted with this news release needed to be changed.  The NEW results from the presentation show the difference between the Radeon HD 6970M and the Radeon HD 6990M to be much less AND the difference between the HD 6990 and NVIDIA’s GeForce GTX 580M to be MUCH smaller.  I have asked AMD for an explanation here and we’ll see what we get later today.

The company’s press material shows the HD 6990M defeating the already available HD 6970M by approximately 25% in a number of games. If the part performs as promised, it should indeed be a difficult for NVIDIA to defeat – but we’ll have to wait for a review before making a judgment.

Besides its blazing fast performance, the new GPU will offer the typical suite of AMD features including full support for DirectX 11, Eyefinity, Crossfire, HD3D, and driver-based power management features like PowerExpress and Vari-Bright.

Several laptops have been announced as available with the including the Clevo P170HM, P150HM and X7200, the Alienware M18x, and unspecified laptops from Eurocom. The HD 6990M should be available for order on the M18x as of today.