TSMC’s 28nm wafer yields are having a negative effect on NVIDIA’s scheduled release of their next generation of GPUs, no matter what the PR coming out of NVIDIA might suggest.  That news is coming from graphics card manufacturers who were hoping to release cards but have since seen NVIDIA’s scheduled releases delayed by a year.  While it may be true that TSMC is partly to blame for the delay there is also talk about the chips performance being lower than was expected and is needed to challenge AMD.  The news for NVIDIA gets even worse as DigiTimes confirms that AMD is still on schedule with it’s 28nm chips.  This may seem like a bit of deja vu, as we saw similar production problems from TSMC’s initial 40nm chips; though that effected both major GPU makers more or less equally.

"Despite Nvidia CEO Huang Jen-hsun previously saying that the company is set to announce its new 28nm GPU architecture at the end of 2011 and 22/20nm in 2013, sources from graphics card makers have pointed out that Nvidia has already adjusted its roadmap and delayed 28nm Kepler and 22/20nm Maxwell to 2012 and 2014.

The sources believe that the delay is due to unsatisfactory yield rates of Taiwan Semiconductor Manufacturing Company’s (TSMC) 28nm process as well as lower-than-expected performance of Kepler.

TSMC originally expected its 28nm capacity at Fab15 to be available in the fourth quarter of 2011 and was set to start pilot production for its 20nm process technology in the third quarter of 2012.

However, TSMC’s other major client Qualcomm, currently, still has not yet adjusted its 28nm process schedule and is set to launch three new products, 8960. 8270 and 8260A using dual-core Krait architecture in the fourth quarter of 2011.

Meanwhile, AMD will follow its original schedule and enter the 28nm era in the first half of 2012. The company’s next-generation graphics chips Southern Island as well as Krishna and Wichita processors, which will replace the existing Ontraio and Zacate processors, and will all adopt a 28nm process from TSMC." 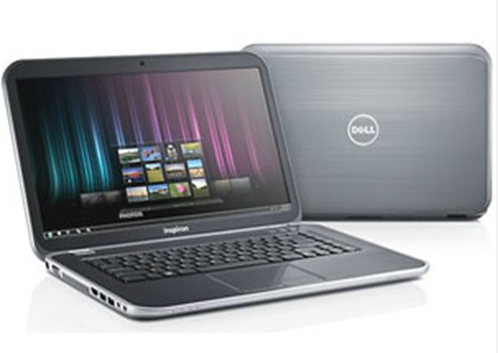 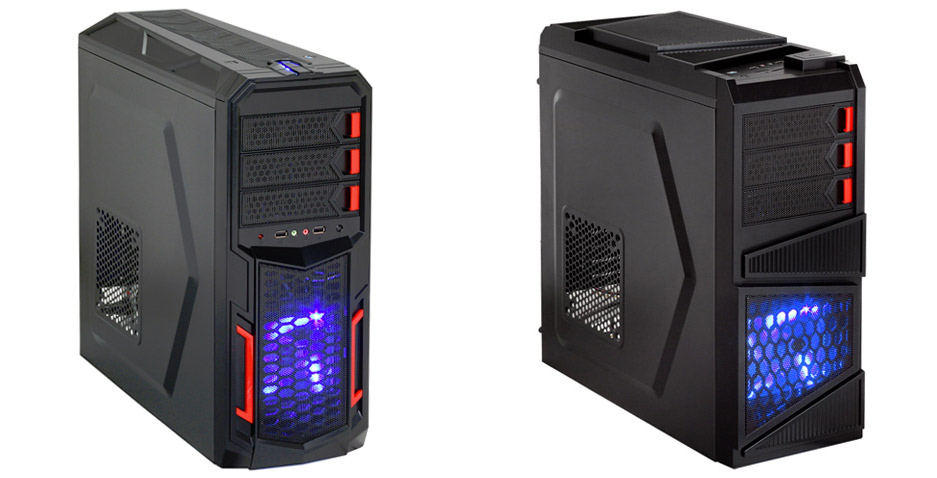