AMD has a lot to happy about today, even if both they and GLOBALFOUNDRIES are one CEO short of a full board.  This time last year AMD was talking up Bulldozer as a product 12 months or more out of market and facing a $43 million loss under “Generally Accepted Accounting Principles”, as Josh explained fully.  Long story short it was money being paid for GF; the unadjusted profit for the quarter was actually $83 million, . This quarter it was a $61 million profit, $70 million non-GAAP, thanks to AMD focusing on keeping the costs down, with a bit of help from the recent release of Llano.

"The hybrid CPU-GPU chips for mobile PCs gave Advanced Micro Devices some breathing room in the second quarter, but it’s going to take continued ramping of these APU processors and an upswing in Opteron server sales to get the company back to the profit levels it should be enjoying during a retooling phase in the IT market – and it looks like AMD and its server partners won’t have to wait too much longer." 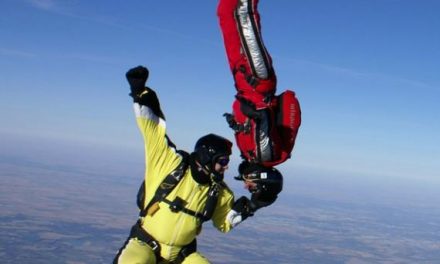