You know that part of Portal 2 where you slowly advance in time throughout Aperture Science’s history? That is kind-of what I feel like whenever I play Duke Nukem Forever or it decides to show up in one way or another. At various points in the game you feel like you are walking around through a confused mess of references to Duke Nukem 3D, Half Life, Halo, Team America, and World of Warcraft. With the latest DLC it looks like you have dug up to the year 2007 as Call of Duty: Modern Warfare and Team Fortress 2 get their turn for parody.

The DLC, aptly called the “Parody Pack”, will contain four maps each with their own characteristic weapon. The first map is a typical modern urban map called “Call of Duke” where you will be given the option to wield the “N00b T00b” as your custom weapon. “Sandbox” is just like it sounds: you fight in a sandbox with children’s toys – and sticky bombs. “Inferno” appears to be one of those old-fashioned teleporter maps where you physically cannot get from point to point without warping at least once; for newer gamers, think somewhat like a Chiron TL34 from Halo only likely less enclosed — and with a “DFG” for a weapon, whatever that is. Lastly we get the TF2 parody “2Forts1Bridge” where you can mow down people with a minigun. Three game modes are also included: “Freeze Tag” where you must freeze and shatter your opponents, “Hot Potato” which is like keep-away with a woman, and “Hail to the King” which rounds out any classic shooter with free for all deathmatch. It will be available in the autumn for free if you pre-ordered Duke though there is no word on the price if you are not in the “First Access Club”. 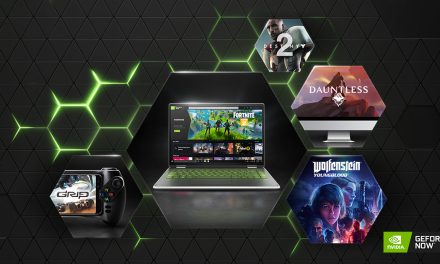