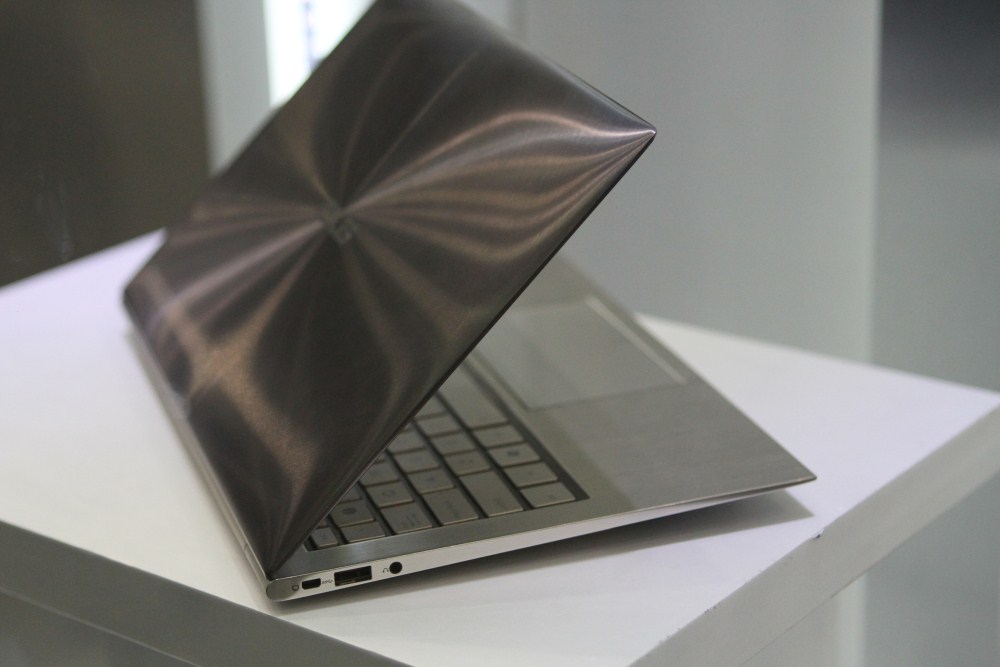 You can’t really blame the failure of Intel’s CULV form factor on just the name, though it is very awkward, since at the same time Intel was trying for that type of ultraportable we saw netbooks catch on.  The netbook was easier to market than the CULV which was being trumped by the Macbook Air on one side and the surprising popularity of netbooks in general.  Sure the Atom powered midgets couldn’t do much, but they were just so cute.

We heard of the new Intel Ultrabooks at CES 2011 during Intel’s keynote speech, and Ryan saw an example of one, the ASUS UX21 which sports a nice brushed aluminium shell.  It was powered by a Sandy Bridge Core i7 and was 1.7cm at its widest and weighed only 1.1kg fully loaded, sported SATA 6Gb/s and can boot in 5 seconds with ASUS’ Instant On feature.  It should be available by September of this year and in theory will be a sub-$1000 Ultrabook.

DigiTimes today reported on Intel’s plans for the release of their first Ultrabook and the future models, which they hope will together net Intel about 40% market share by the end of 2012.  The strategy sounds familiar, those who remember what they did with the chipset for their Atom processor.  DigiTimes reports that Intel is planning on "providing a significant budget to support its partners launching Ultrabooks".  Now that is not very specific as to the support that Intel will be offering, but with Llano’s decent performance and incredible price, it will be had for 1st tier vendors to be attracted to selling Ultrabooks that are faster but cost three times as much.  Hence Intel’s announcement about support for any vendors willing to build and sell their new form factor.

"Intel has recently started planning a new marketing strategy for its Ultrabook concept and has invested heavily into the related budget and resources hoping to attract first-tier notebook vendors into developing Ultrabooks, according to sources from downstream notebook players.

Due to the failure of Intel’s Consumer Ultra Low Voltage-based (CULV-based) ultra-thin notebooks in 2009, while the notebook market has been severely impacted by tablet PCs, most notebook vendors are taking a conservative attitude toward Intel’s Ultrabook concept and Intel is hoping its heavy investment will be able to attract these vendors to launch Ultrabook products, the sources noted. 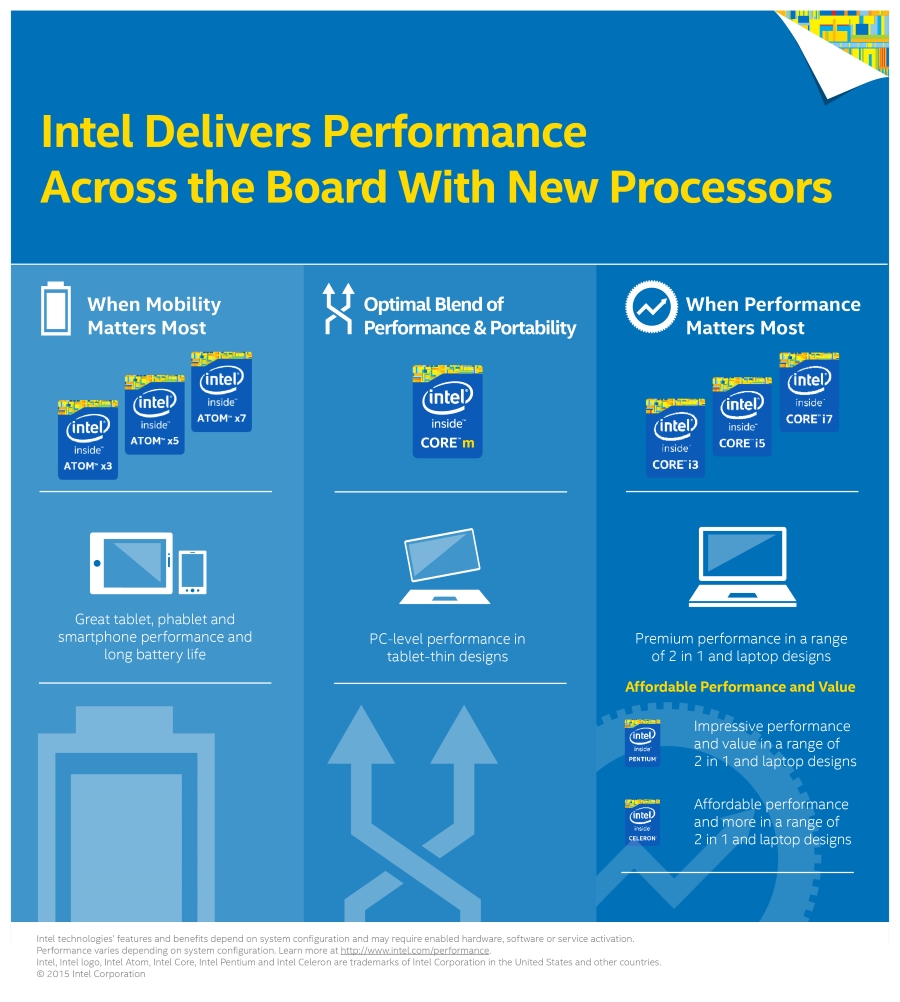 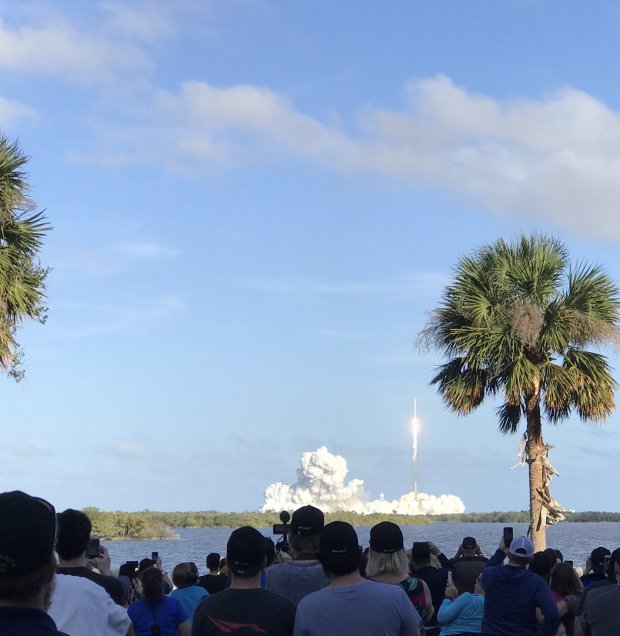 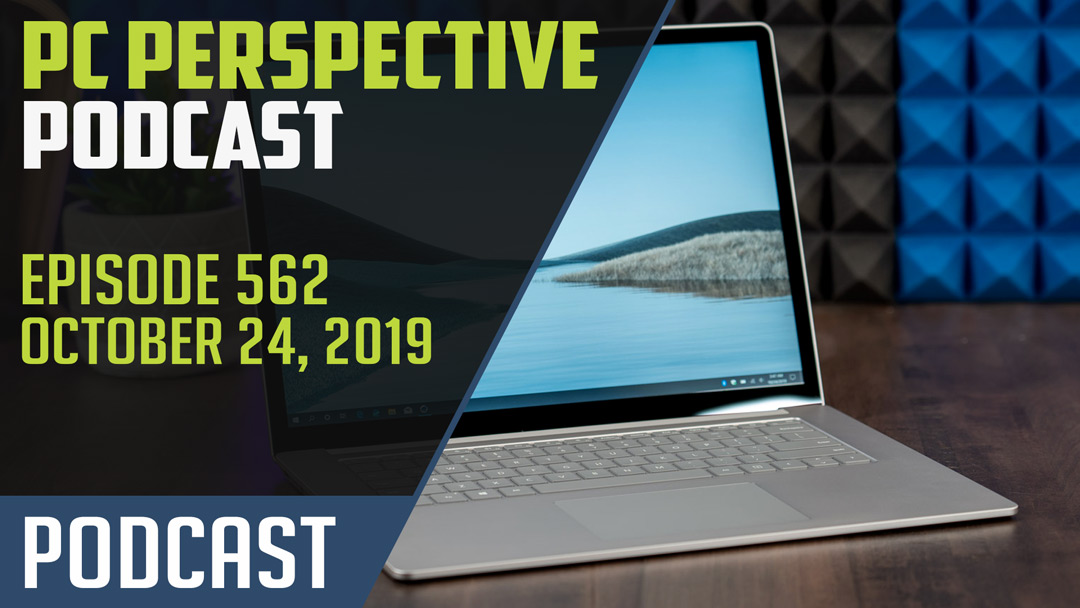 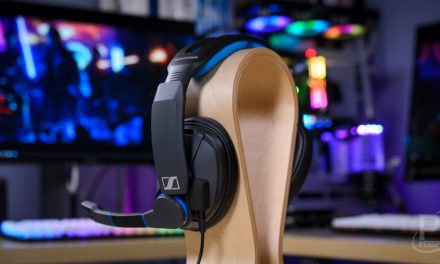