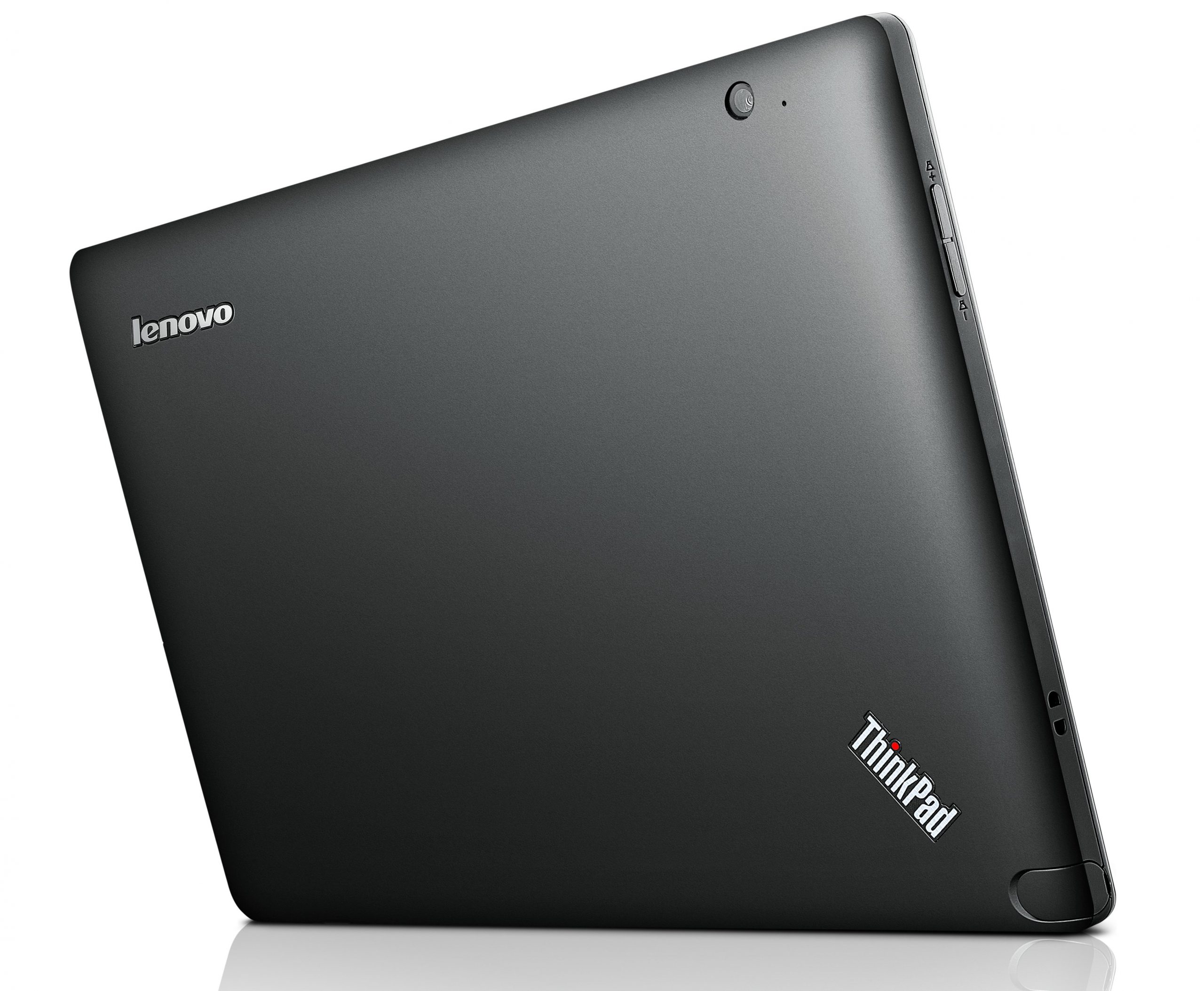 Lenovo hinted at new tablets at CES 2011, but provided little information on new models after that preview. Now, Lenovo has finally removed the veil from its line-up, which includes not one but three different products. The most surprising is undoubtedly the Lenovo ThinkPad Tablet, a 10.1” device running Android 3.1.

Get all the details in the full reveal!!! 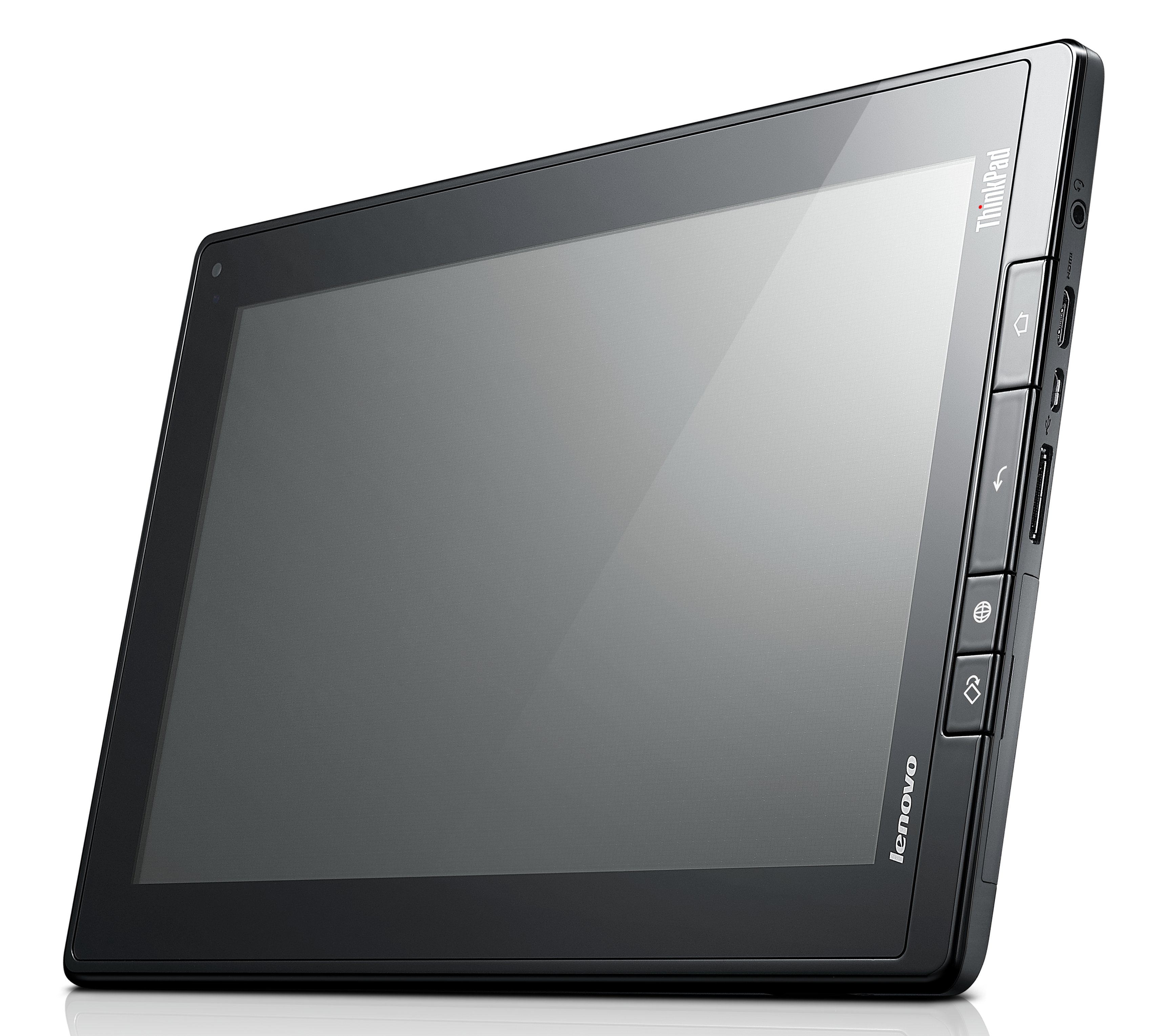 The typical black matte finish conceals an Nvidia Tegra 2 processor paired with 1GB of RAM and internal storage of 16, 32 or 64 gigabytes. The display is a snazzy IPS model promising extreme viewing angles that is protected by Gorilla Glass. Weighing in at about 1.5 pounds and featuring a chassis that’s 14mm thin, this new offering is on par with the competition.

Most of the ThinkPad’s most unique features are not found in the hardware, however. The ThinkPad Tablet comes with a variety of productivity software including Documents To Go, MyScript Notes Mobile and a variety of proprietary Lenovo utilities. Security comes courtesy of built-in support for anti-theft and device tracking services such as Computrace. Business users are also likely to appreciate the optional dock, which provides not only a physical keyboard but also the classic red-button trackpointer. 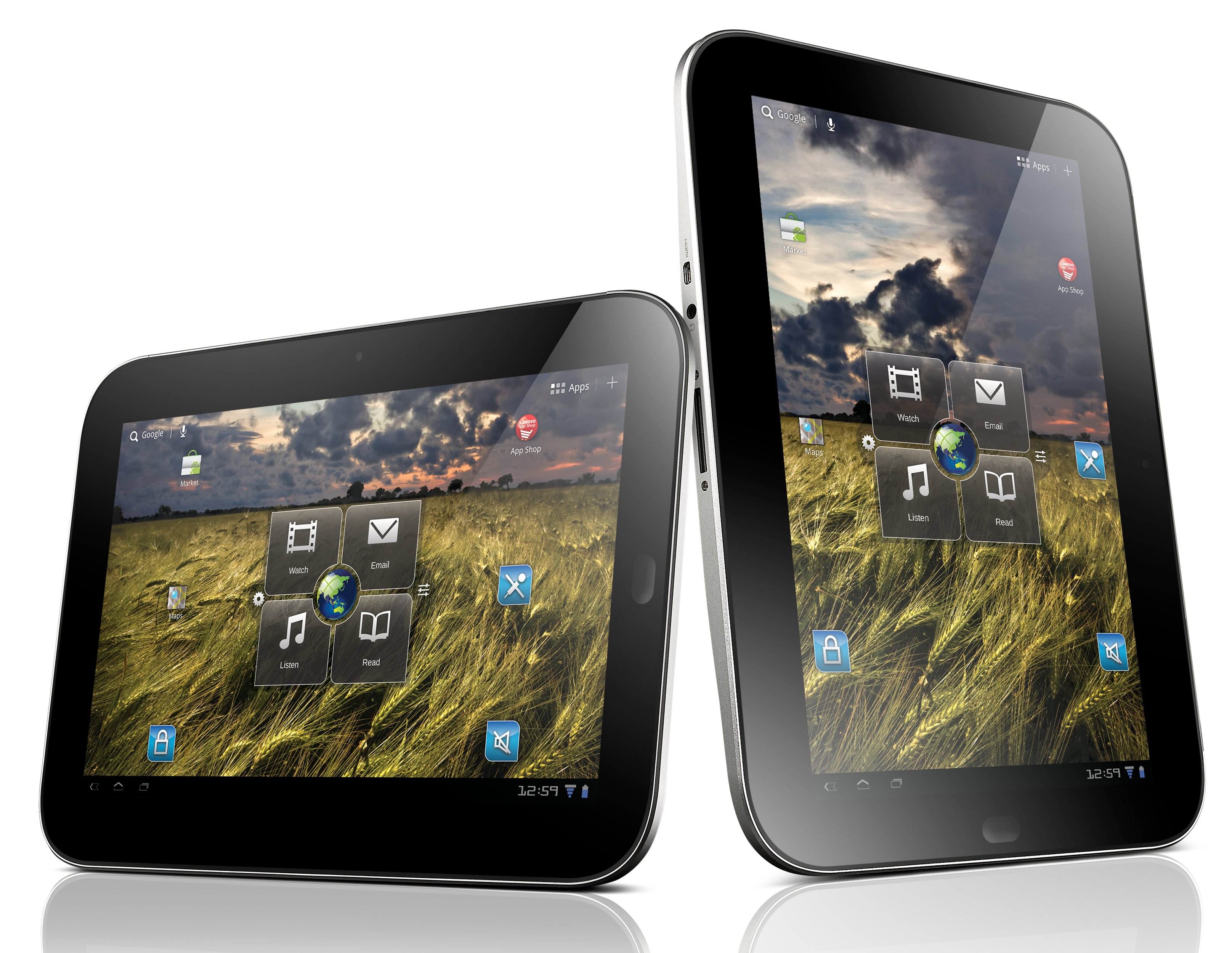 Home users are more likely to enjoy the IdeaPad K1, the consumer-oriented Android tablet. The K1’s hardware specifications are similar to the ThinkPad’s, but they’re held in a more stylish exterior that’s available in a variety of colors. Although the display is also a 10.1” model, Lenovo does not state that uses IPS technology. The K1 is thinner at 13.3mm, but is just a few grams heavier.

The IdeaPad K1 comes with different apps, such as games like Angry Birds and Galaxy on Fire, as well as a different selection of accessories. The dock, for example, includes a full keyboard but no trackpointer.

Both of these Android powered tablets will debut with support for Netflix and will be able to output video content to televisions via the included HDMI port at 1080p. Both come with WiFi and 3G support for mobile productivity and entertainment, although 3G is optional on the ThinkPad. 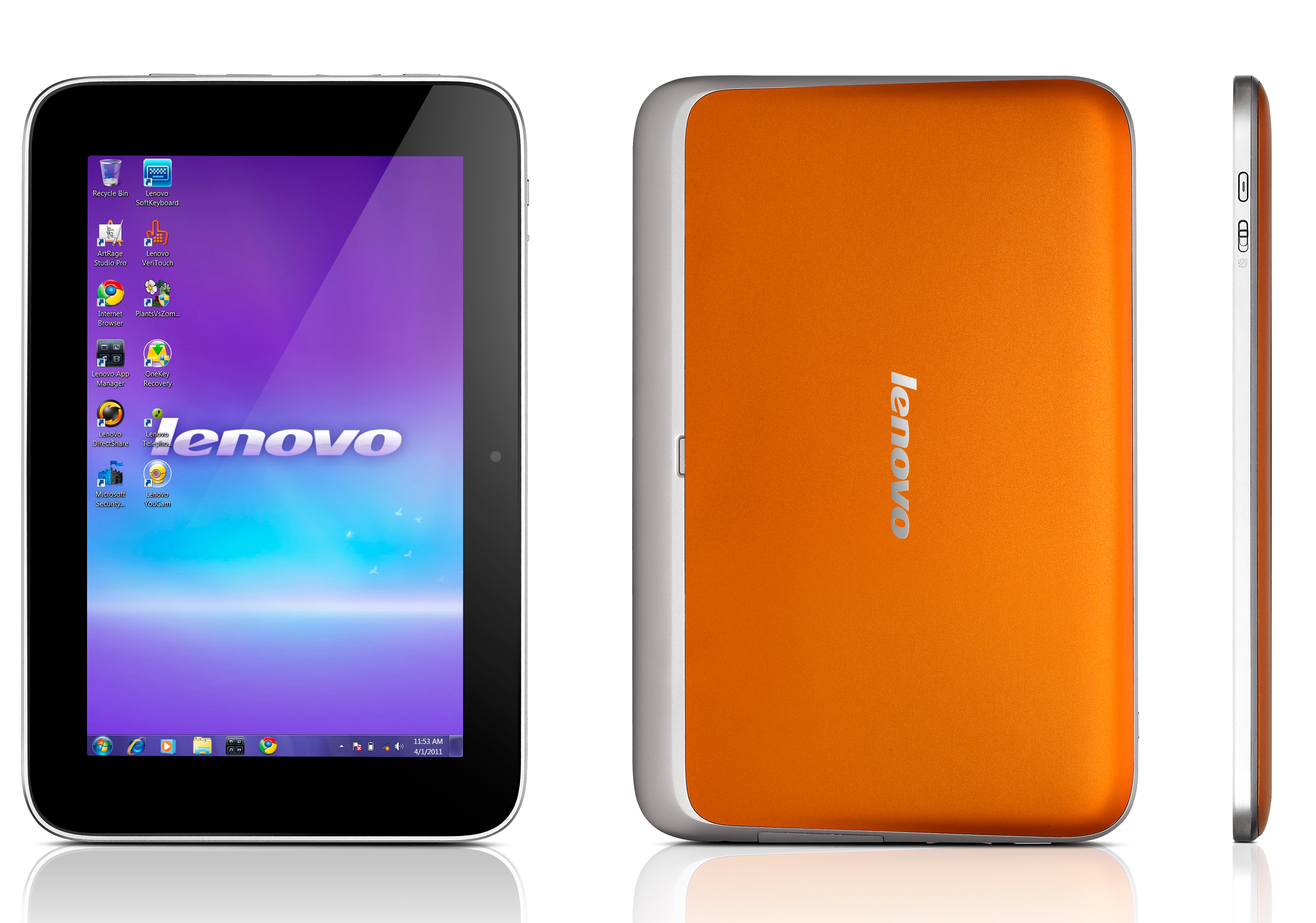 Lenovo has also announced the IdeaPad Tablet P1, a Windows 7 powered tablet more in line with products like the ASUS Eee Slate EP121. This 10.1” tablet is powered by a 1.5 GHz Intel processor paired with 2GB of RAM and up to 64GB of solid state storage. Despite these specifications, the P1 weighs just 1.79 pounds and is just 14.5mm thick, making it just slightly larger than its Android cousins. Other features include WiFI and optional 3G support and an optional stylus.

Budget shoppers will want the IdeaPad K1, which is available today at $499 for the 32GB model via selection retail stores and Lenovo’s website, with widespread availability planned in August. The 16GB ThinkPad Tablet is also priced at $499 and is also available as of today. Shoppers will have to wait longer for the Tablet P1, as it won’t hit store shelves until Q4 2011.