Minecraft: Soon with more ways to get messed with! 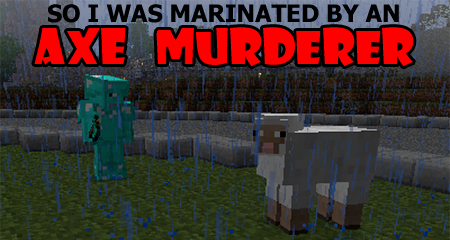 Minecraft, the insanely popular videogame from independent developer Mojang, follows in the PC gaming history of providing customers with constant free content updates along with the usual bug-fix patches. Many developers have been swayed recently by the thought of micro-transactions and have to some extent pushed their customers toward paying for whatever content was not on the disk, and sometimes even paying extra for that too. Notch, the most high-profile member of Mojang, has been teasing about possible additions to be made in upcoming patches: the possibility of boss fights and a screenshot of an enigmatic new mob.

I wonder if the bosses will have derpy eyes too.

One thing that has become a common view about Minecraft is that it will kill you and aggravate you in many annoying ways unless you are very careful (and often when you are). The creeper is often considered annoying by Minecraft players due to its ability to spawn or move into difficult to deal with spots, be even more difficult to deal with when there, and cause demolish your creations when there. Many players got frustrated enough to the point of disabling the mob or its destructive capabilities altogether. A development screenshot posted by Notch on his Google+ a new experimental mob doing what many fear could be the new creeper: hold a block! Where did (s)he get the block? What will (s)he do with it? Could the game itself grief you? No other details are available yet but it certainly puts players off ease for the possibilities… but not necessarily in a bad way. 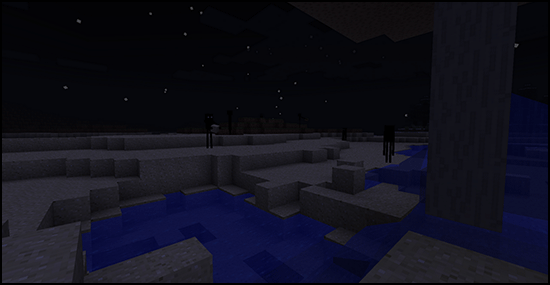 See this? This is someone’s nightmare.

Mojang has wanted to lead Minecraft more towards a more typical game model as an alternative to a tool for creation without much else to do thereafter. Due to an admiration of another Minecraft-like game, Terraria, Notch has mentioned the desire to add boss battles to the game. The catch is that, like Terraria, you would have the ability to create the terms for the boss battle rather than be guided to a game designer’s creation until you either quit playing or overcome it and move past it. I should also say that there have been plenty of additions to Minecraft that have been planned or worked on in the past that ultimately get scrapped so there is no guarantee that anything in this news story will end up in the game proper. 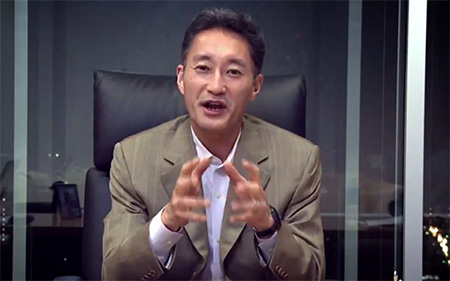 Axiom speakers will let you bring the noise 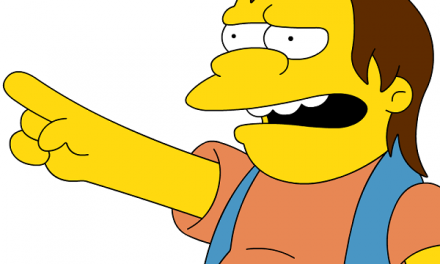 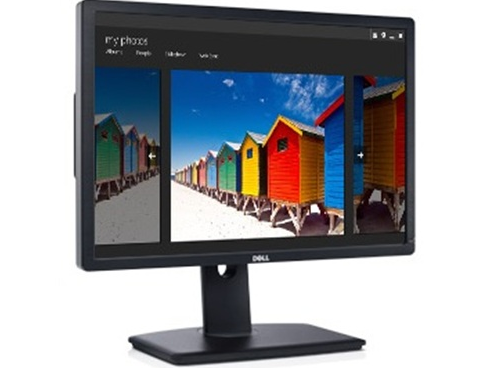