Amazon did not create the eBook reader market but they created the vastly most popular product in the category, the Kindle. Amazon gained such a popular status over main competitor, Sony, due to their content and the ubiquity of their service across multiple platforms adjacent to the Kindle device itself. Rumors flew for quite some time now, and from various sources, that Amazon would be jumping into the Android tablet space to likely complement their Kindle line. In a humorously ironic twist, an eBook reader based on an Android tablet just unseated the Kindle as the most popular e-reader.

A little hot under the collardron?

Barnes and Nobel entered the eBook reader market in late 2009 fighting an uphill battle against Amazon and a juvenile pun on their name (hehehe, “Nook eBook”). A year later they launched the Nook Color, an Android 2.1 tablet locked into a certain subset of applications available either pre-loaded or their application store. This tablet brainwashed to be an eBook reader overtook Kindle recently, finally shushing naysayers to Barnes and Nobel’s entry to the tablet market. Heh – “Nook eBook”. It will be interesting to see how Amazon’s business will evolve in the coming year or two as a result of competitive pressures and an evolving marketplace. 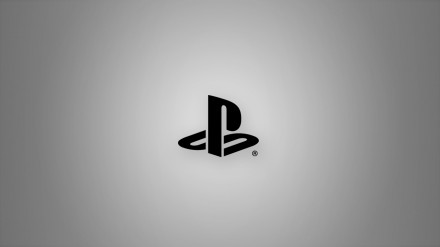 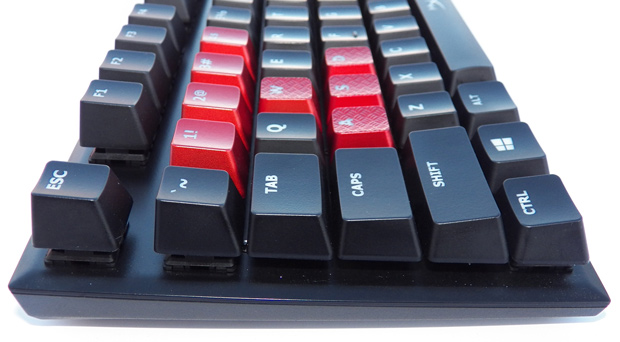 HyperX’s Alloy FPS, available in a wide variety of your favourite flavours of Cherry