Which came first? The console or the Newegg?

What does this mean for PC gaming? I am unsure at this point. A reasonable outcome would be that Xbox becomes a user-friendly brand for Microsoft’s home theatre PC initiatives which adds a whole lot more sense to the Windows 8 interface outside of the tablet PC space. This is a very positive outcome for the videogame industry as a whole since it offers the best of Xbox for those who desire it and the choice of the PC platform.

This however opposes Microsoft’s excessively strict stance on closed and proprietary video gaming platforms. Could Microsoft have been pushing their proprietary platform to gut the industry norms knowing that at some point they would roll back into their long-standing more-open nature of Windows? Could Microsoft be attempting to lock down PCs, meeting somewhere in the middle? We will see, but my hopes are that proprietary industry will finally move away from art. After all, why have a timeless classic if your platform will end-of-life in a half-dozen years at best? 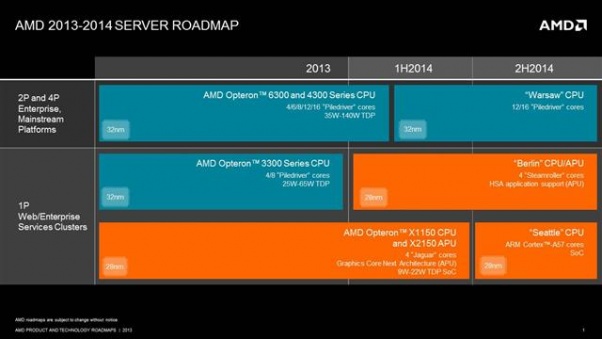