Multiplayer RTSes are quite a different beast from most other forms of videogames and one of the most popular is Starcraft. Its success makes it subject to dozens of tournaments per year, a UC Berkley School of Business course, a USAF team-building and crisis management training activity, and being an all-around good selling game. Starcraft 2’s multiplayer mode has distinct seasons, your rank immortalized at the end of a season and new maps injected giving maximum time to be accustomed to before the next rank freeze. The current Starcraft 2 season, Season 2, will come to a close on Tuesday morning at 8AM EST to prepare for the launch of Season 3 on the morning of Tuesday the 19th of July.

But Kerrigan only has wings in Zerg form.

The third season will bring four new maps to the one-on-one map pool with the 2v2, 3v3, and 4v4 getting two new maps each. The one-on-one map pool refresh contains one long-game focused map, one quick-rush focused map, and two neutral-length maps. Blizzard is focusing on destructible debris in most of their maps as a method of directing early and late-game flow similar to Season 2 rather than the somewhat rare usage in the initial release. If you are looking to poke into that next league you would be advised to play your heart out in the next couple of days as this season is about to end. Don’t fear the Reaper! 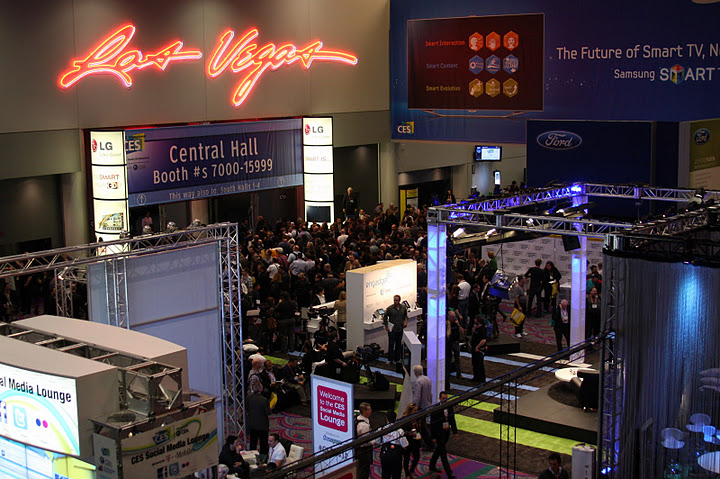 Nothing to see here, move along