Last week we posted a short video about the performance of AMD’s Llano core A-series of APUs for gaming and the response was so positive that we have decided to continue on with some other short looks at features and technologies with the processor.  For this video we decided to investigate the advantages and performance of the Dual Graphics technology – the AMD APU’s ability to combine the performance of a discrete GPU with the Radeon HD 6550D graphics integrated on the A8-3850 APU.

For this test we set our A8-3850 budget gaming rig to the default clock speeds and settings and used an AMD Radeon HD 6570 1GB as our discrete card of choice.  With a price hovering around $70, the HD 6570 would be a modest purchase for a user that wants to add some graphical performance to their low-cost system but doesn’t stretch into the market of the enthusiast.

The test parameters were simple: we knew the GPU on the Radeon HD 6570 was a bit better than that of the A8-3850 APU so we compared performance of the discrete graphics card ALONE to the performance of the system when enabling CrossFire, aka Dual Graphics technology.  The results are pretty impressive:

You may notice that these percentages of scaling are higher than those we found in our first article about Llano on launch day.  The reasoning is that we used the Radeon HD 6670 there and found that while compatible by AMD’s directives, the HD 6670 is overpowering the HD 6550D GPU on the APU and the performance delta it provides is smaller by comparison.

So, just as we said with our APU overclocking video, while adding in a discrete card like the HD 6570 won’t turn your PC into a $300 graphics card centered gaming machine it will definitely help performance by worthwhile amounts without anyone feeling like they are wasting the silicon on the A8-3850.

Two heads in one 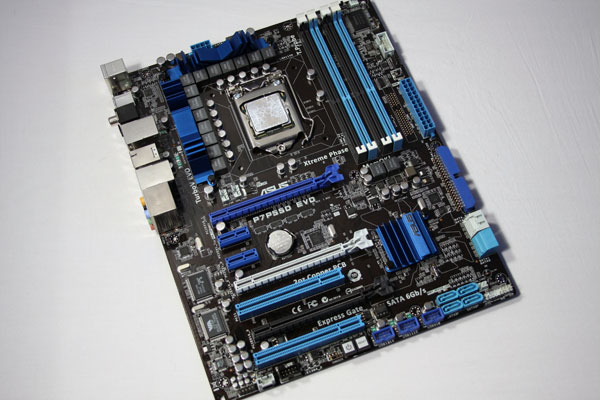