AMD released its new APUs (Accelerated Processing Unit) to the masses, and now they are revving the processors up with a new software development kit that increases performance and efficiency of OpenCL based applications. The new version 2.5 APP SDK is tailored to the APU architecture where the CPU and GPU are on the same die. Building on the OpenCL standard, APP SDK 2.5 promises to reduce the bandwidth limitation of the CPU to GPU connection, allowing for effective data transfer rates as high as 15GB per second in AMDs A Series APUs. Further performance enhancements include reduced kernel launch times and PCIe overhead.

AMD states that the new APP SDK will improve multi-gpu support for AMD APU graphics paired with a discrete card, and will “enable advanced capabilities” to improve the user experience including gesture based interfaces, image stabilization, and 3D applications.

The new development kit is currently being used by developers worldwide in the AMD OpenCl coding competition, where up to $50,000 in prizes will be given away to winning software submissions. You can get started with the SDK here. 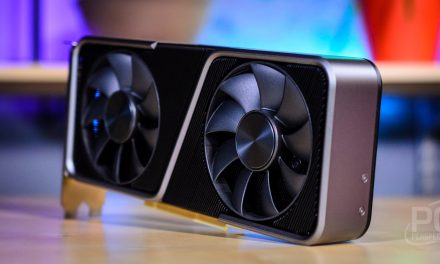 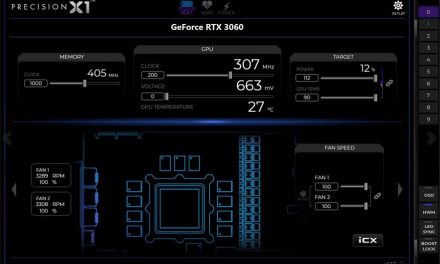