When building a computer, enthusiasts are likely to combine components from several different manufacturers, especially on the Intel side.  Short of the power supply, hard drive, and accessories; however, AMD is slowing diversifying to provide components to put together an all-AMD system.  Before today, AMD already had the motherboard, processor, and graphics card (including processor graphics if that’s your thing), and today Maximum PC reports that AMD may be moving into the RAM market with its own line of Radeon branded memory.  It seems that AMD’s future Leo-like platform may resemble a small AMD branded borg cube. 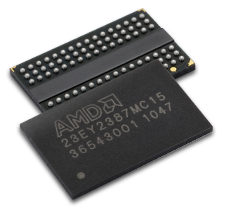 The new memory in question is comprised of 2GB, DDR3 sticks and comes in three series branded the "Entertainment," "ULTRA PRO Gaming," and "Enterprise."  The enthusiastic naming conventions aside, the Entertainment series looks to be the budget modules for those looking for stable DIMMs that get the job done for cheap.  They have a rated speed of 1333Mbps and a CAS latency of 9-9-9.  The next highest series is the "ULTRA PRO Gaming" series, which promises to be overclocking friendly.  These DIMMs receive a slight boost in speed to 1600Mbps while taking a slight dip in CAS latency to 11-11-11.  The final, and likely most expensive, modules are the Enterprise series.  These modules are still somewhat of a mystery as the specifications have yet to be announced by AMD; however, they are likely geared more towards enterprise workstations than servers as they are unbuffered DIMMs.

Further, all three series are rated to run at 1.5V and have a height of 30mm.  Unfortunately, there is no word yet on price or availability.  There are; however, several photos of Radeon branded memory modules over at PC Watch for you to check out.  Do you think AMD’s move to enter the DRAM market is a good thing or a bad thing for future profitability? 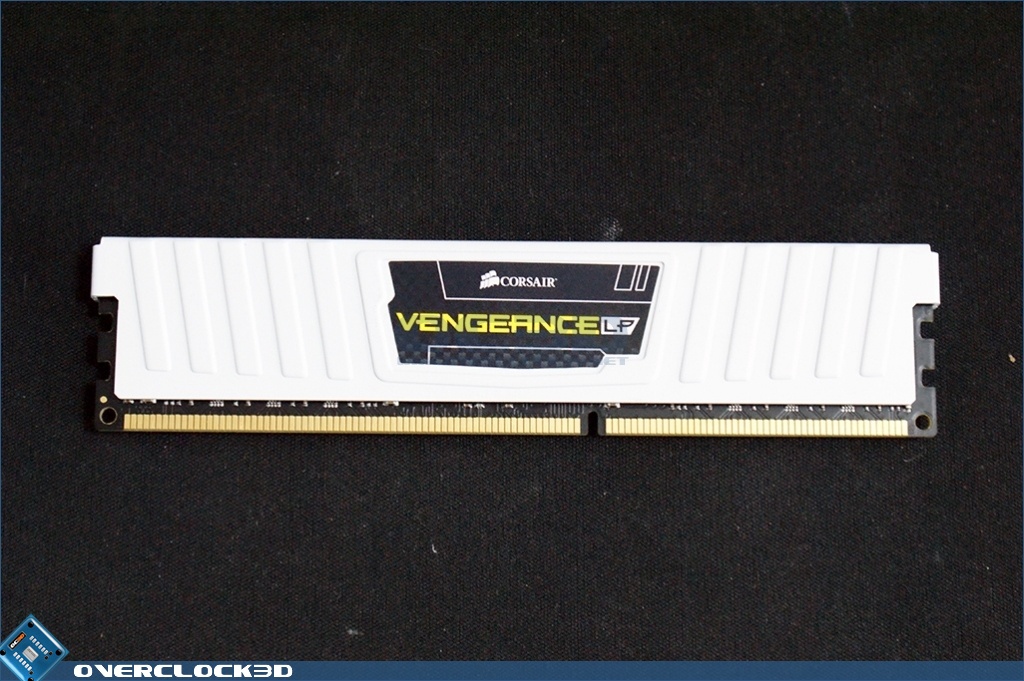 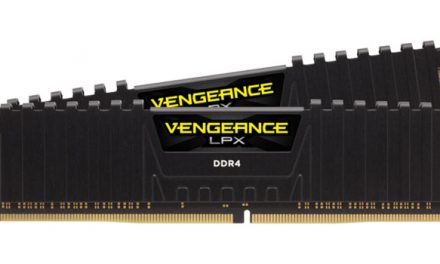 A matter of power