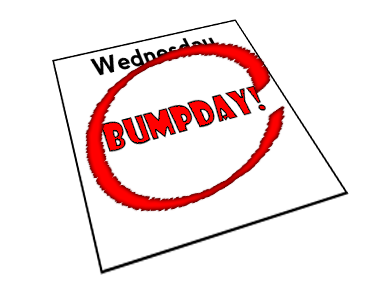 Last week we saw HP announce the end of the WebOS hardware development during their end-of-quarter investor conference call. Last week also saw the most ridiculous bump, so old that names on the forum even fail to be recognized. There is only one way to cancel a division by zero: let us push it to the limit with the world’s shortest bumpday!

Palm, point on the dolphin where HP Touchpad you.

Less than a week ago, discussion about HP’s future was pushed to our forums from a source that was not us.  We will overlook the short-sightedness, of course, as they were no doubt too busy short-selling HP stock. For those shareholders unlucky enough to ride the wave they ended up more washed-up than HP has been in the last 6 years. We shall ignore the cross-Atlantic cruise missiles and end with the hope of a new Destruction Derby or Wipeout game on the PC. Mmm — nostalgia. 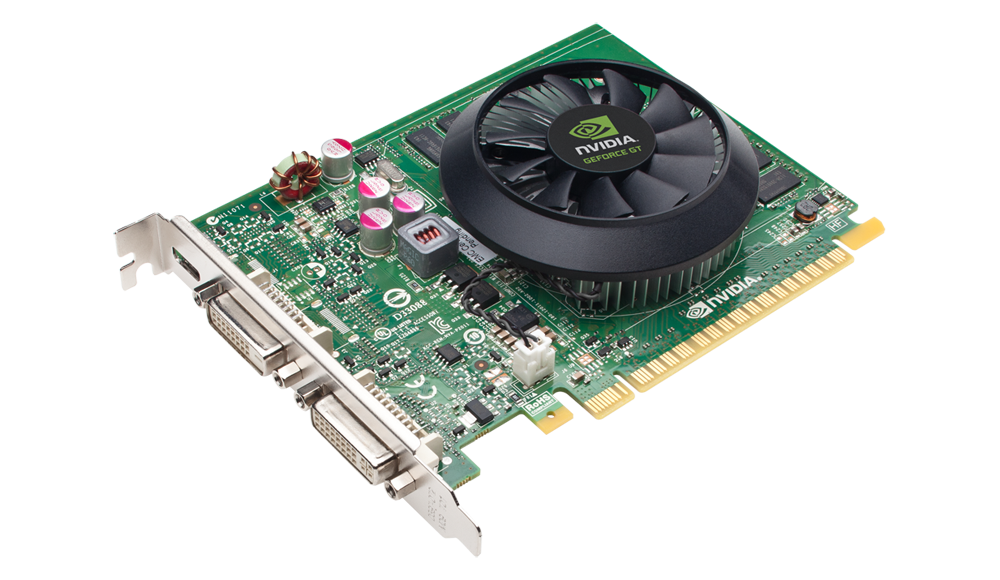 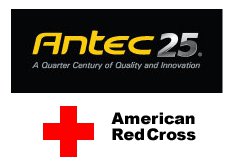