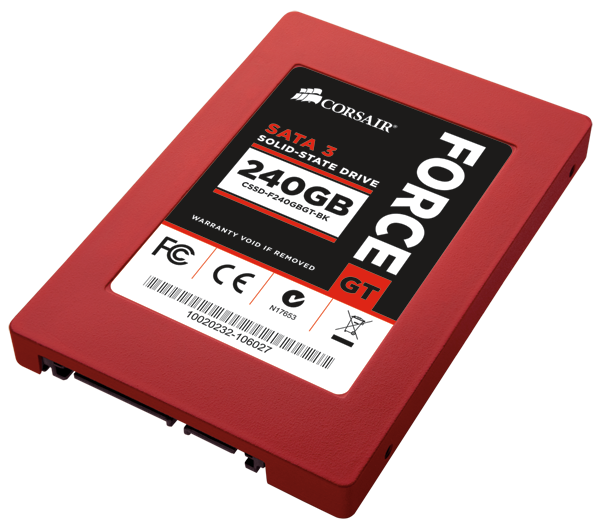 The new Force GT SSDs utilize the SATA 3 (6Gbps) interface, and are powered by the SandForce SF-2280 controller. In addition, the drives are powered by ONFI synchronous flash memory. The hardware results in random IOPS of 85K, read speeds of 555 MB/s, and write speeds of 525 MB/s. Thi La, the VP of Memory Products for Corsair stated the new 180 GB and 240 GB SSDs are best suited for enthusiasts systems that require large amounts of high performance storage. 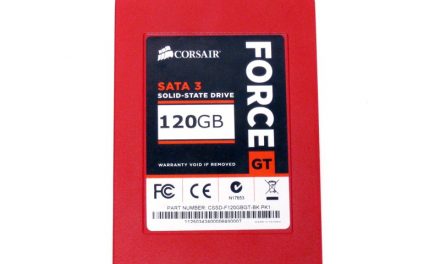