At last years Intel Developers Forum, the star of the show was Sandy Bridge as we had not yet seen the chip in action.  That seems longer than a year ago, but it was only last September which means that we are drawing close to the 2011 IDF.  According to DigiTimes this year they will be focusing on mobility products, as we know Intel is working on a new(ish) form factor which they are calling Ultrabook which will replace the CULV form factor that we have known previously.  There were not that many ultrabook branded Sandy Bridge products released this year and with the upcoming release of Ivy Bridge it seems that there won’t be many in the future, as Ivy Bridge is intended to do everything Sandy could and use less power doing it.  The other focus that DigiTimes expects to see, as do we at PC Perspective, is more information on Haswell which will be the next generation of Intel chip architecture.  We don’t expect to see working silicon until 2013, but you can expect a lot more information about the instruction sets it will use, which is only to be expected at a developers conference.

"CPU maker Intel is set to host its Intel Developer Forum (IDF) show in San Francisco from September 13-15 and its plans for ultrabook, upcoming Ivy Bridge- and Haswell-based processors as well, as its strategy for next-generation tablet PC processor, are all expected to become focuses at the show, according to sources from PC players.

Intel, was originally set to enter the Ivy Bridge-based CPU generation in the fourth quarter of 2011, but after considering the yield rate of the 22nm process and the market status worldwide, the company, in the end, decided to postpone the launch of the new-generation CPU to March of 2012, allowing a smooth transition between the two generation of CPU structures.

In addition to the Ivy Bridge structure, Intel is also set to reveal the detail specifications of its Haswell processor, which will appear in 2013, at IDF in September, the sources noted.

As for ultrabook, Intel will display several completed models from the first-tier notebook players including Asustek Computer, Hewlett-Packard (HP) and Lenovo, at the show with Intel is also expected to provide the detail of its ultrabook design concept as well as its three stages of execution plan for the device.

For tablet PCs, Intel has been cooperating with Google to pair up its Atom Z670 processor with Android 3.0, while will showcase its latest progress in MeeGo and AppUP Center at the show." 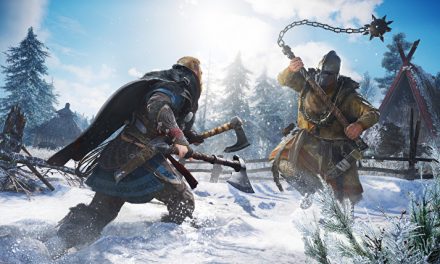