Samsung’s latest Tab tries to even playing field against iPad 2, other Honeycomb tablets.

Samsung’s first product to make a splash into the Android tablet market was the original 7" Tab, and while its performance numbers were on par with other similar tablets produced in 2010, it left many consumers wanting more multimedia, gaming, and productivity features like what was available with Apple’s iPad and iPad2. Many vendors, including Samsung, were dealing the same issues and challenges associated with the lack of tablet support in Android-based games and applications because Android’s SDK only comes in one flavor for general mobile devices, not tablets with larger displays.

After hearing feedback from consumers and hardware reviewers, Samsung completely redesigned the Tab 10.1 to accommodate users eager for enhanced video and gaming capabilities that take advantage of modern technologies like Android’s latest Honeycomb OS and NVIDIA’s Tegra 2 processor that support higher resolution displays beyond 1024×768 (the Tab 10.1’s display runs at 1280×800). They also gave the Tab 10.1 a slimmer profile that is comparable to the iPad2. The Tab 10.1 can be purchased for around $499 for the 16GB version and $599 for the 32GB version, which is also on par with its Apple counterparts. We are reviewing the 16GB version to check out all the new features in Honeycomb and see what surprises Samsung included with the Tab 10.1 that justify the $500 price tag.

Continue reading our review of the Samsung Galaxy Tab 10.1!

When the Tab 10.1 went to production, many users were excited about getting their hands on Samsung’s custom user interface called TouchWiz. However, the UX wasn’t ready for prime time, and Samsung didn’t ship the first Tab 10.1s with the TouchWiz interface and instead gave users Honeycomb’s stock interface instead. Samsung promises to release the TouchWiz interface in a software update in August. This update is expected to bring a fully customizable TouchWiz UX, Live Panel, Mini-Apps, and an updated interface for Samsung’s Media Hub. It will also include the Amazon Cloud Player, Amazon’s Kindle and Words with Friends apps.

Color: Gray or White Back 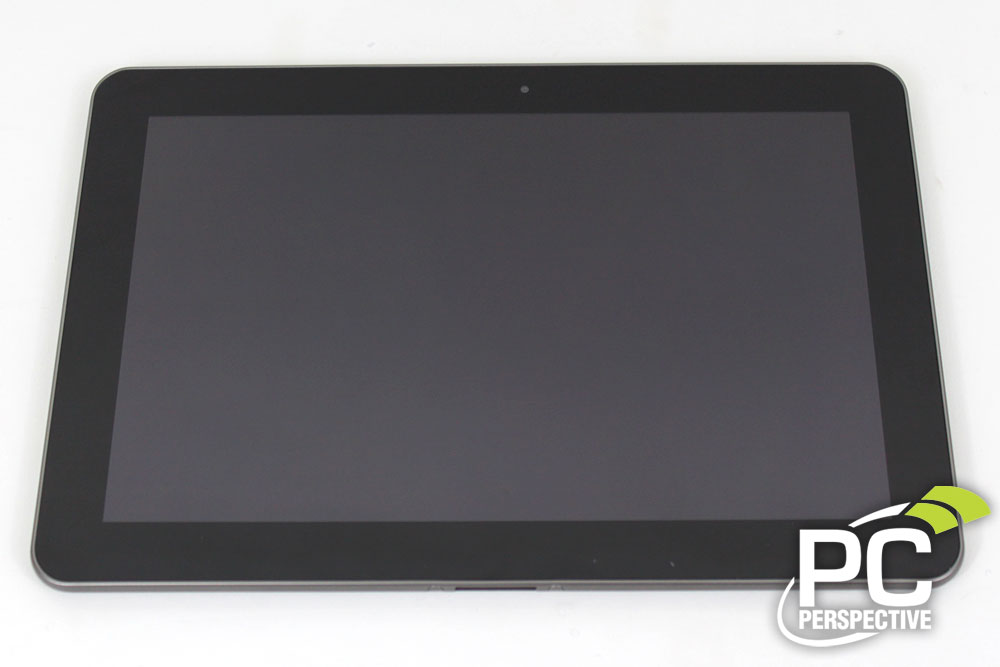 One of the biggest improvments with Samsung’s second-generation Tab is the larger widescreen 10.1" display that runs natively at 1280×800. The entire unit also has a thin profile that matches up with the iPad2 very well. In fact, the Tab 10.1 measures out at 8.8 millimeters thick and the iPad2 is 8.6 millimeters in thickness. The Tab 10.1 also beats the iPad2 in overall weight (565 grams versus the iPad2 that weighs in at 601 grams). Kudos to Samsung for making their tablet more slim and portable, which will help when you slide it into a protective cover and leather case that adds more thickness and weight as well.

Samsung discussed using its own Exynos CPU in the Galaxy Tab 10.1, but NVIDIA’s Tegra 2 seemed to  fit the bill for most vendors bundling Honeycomb with their tablets. There are several advantages to using the Tegra 2 for this tablet-based computing. The Tegra 2 is a 1GHz dual-core ARM Cortex-A9 CPU, which is excellent for multitasking, mobile web browsing, hardware-accelerated Flash applications, and console-quality graphics. 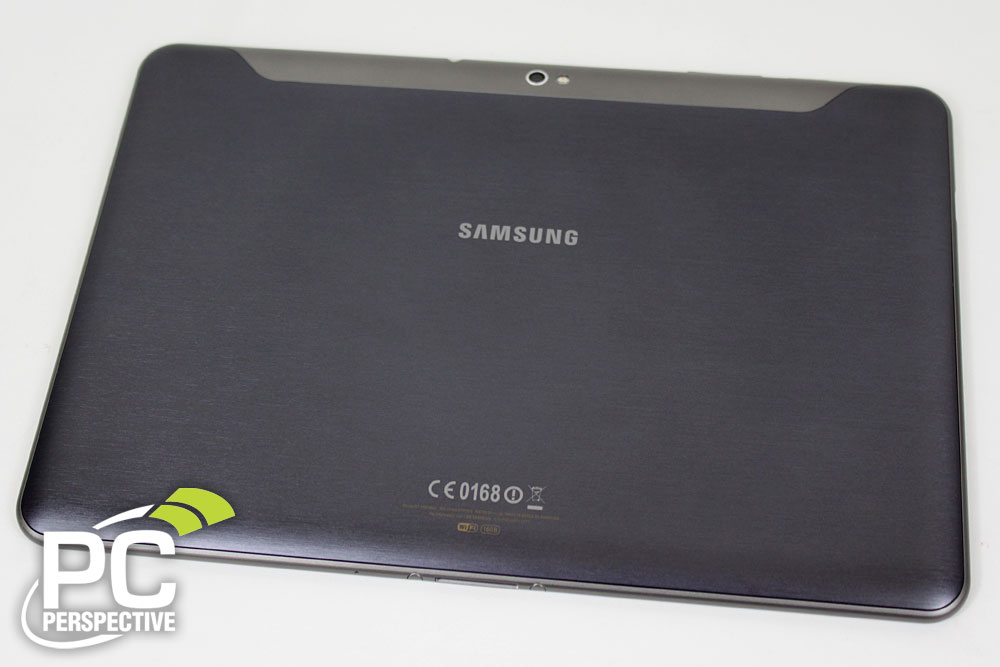 The Tab 10.1 comes in grey and white and includes 16GB and 32GB storage options. Both models include Wi-Fi 802.11 a/b/g/n support, bluetooth 3.0 support, and 1GB of memory. The front camera tops out at 2MPs, while the back camera manages 3MPs and includes auto focus, an LED flash, and 720p video recording functions. The bad news is that it doesn’t include an HDMI out, USB port, or mini SD card slot so consumers need to determine if 16GBs is enough space for all their high-definition videos and other multimedia files that take up a significant amount of storage space.

It’s a notebook, not a punching bag