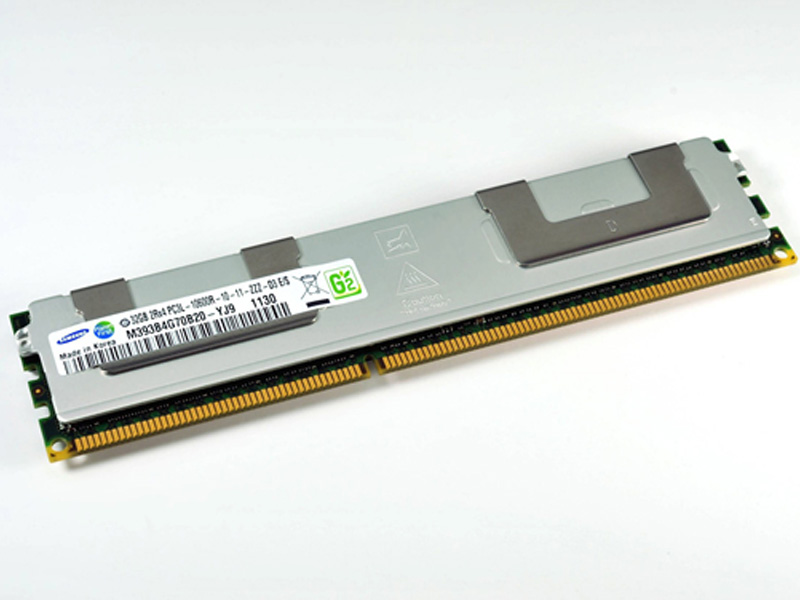 The new DIMMs are made from Samsung’s four gigabit 30 nanometer class NAND, and is capable of delivering 1,333 Mb/s. Further, they consume 4.5 watts of power per hour, which Samsung claims is among the lowest power consuming enterprise DIMMs. Compared to LRDIMMs (load reduced modules), the Samsung modules offer 30 percent energy savings.

The company claims that these power savings are the direct result of the through silicon via technology that allows them to vertically stack the NAND and maintain power levels comparable to single stacked chips. Further, the company stated that they are working with CPU and controller engineers to hasten the adoption rate of higher capacity DIMMs.  No word yet on pricing or whether these DIMMs will ever see full production and enterprise usage in their current form.