Want to rest your eyes from all of the Quakecon coverage? How about another Sony tablet ad? The first three parts of Sony’s S1 and S2 ad campaign are behind us with the conclusion of this five part series occurring in the fourth part. Frankly I do not really understand it either, but apparently the fifth ad will be a collection of the previous four making the fourth one the actual finale of a series of five. I guess that somewhat makes sense: what better way to promote the products’ collective slogan “Open Your Imagination” than blowing your mind? I say nothing.

This Two Will Passed… okay? Go play it.

The title of this video is “Together anywhere” and features an unsurprising amount of tracks for anyone who watched any or all of the preview videos. Besides metal rails, be sure to pay close attention to the setup prior to the couch station because you will drop bricks at the end of the video. This is also the first time that lyrics appear in the ads which put a very uplifting feel on the campaign. While not as metaphorical as the first two parts suggested, I believe they got their point across. Now all that is left to do is see if it will translate to sales. 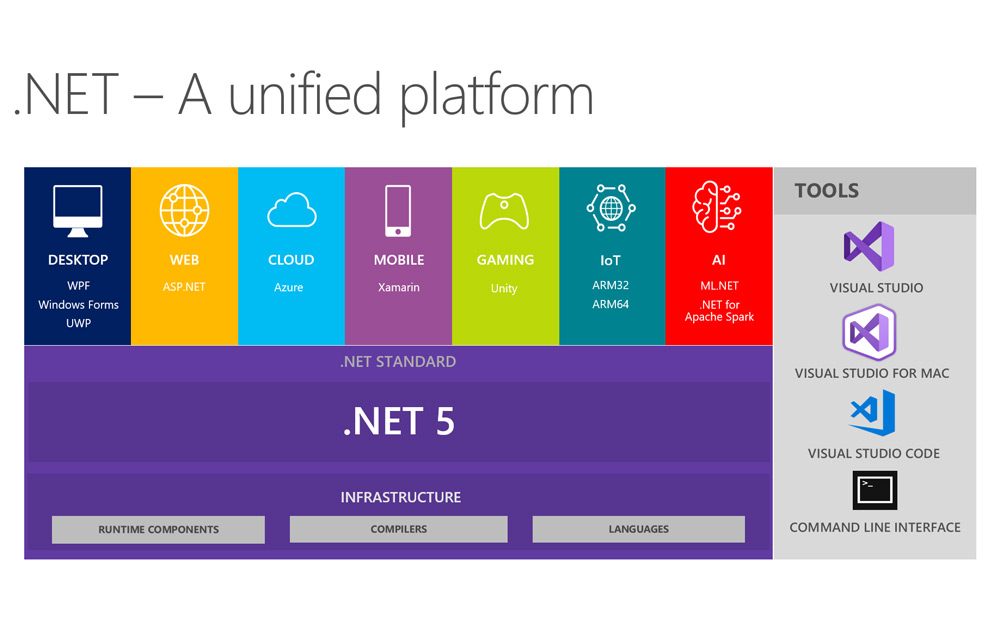 Kids these days and their Raspberry Pi’s