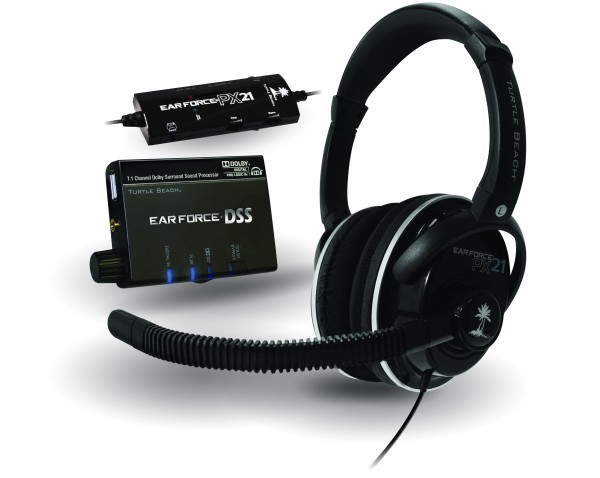 Old time techies will remember Turtle Beach fondly, as there was once a time when they were the only choice in sound cards other than Creative.  ASUS blew that market wide open and now we see many other manufacturers releasing sound cards, even if the majority of users now depend on onboard codecs.  Turtle Beach does still make sound cards, the Riviera being their current model, but they’ve also expanded into headsets.  The newest Turtle Beach headset is the DPX21 which is a package containing the PX 21 headset and the Ear Force DSS controller which allows you different connection choices as well as a host of controls.  The Ear Force has separate volume controls for the game and chat, and bass tuning, there are also two controls that tbreak suggests you avoid, one which is a sound ‘expander’ and an option to force Dolby-esque surround sound.  If you leave those two controls alone though, tbreak loudly proclaims their love of the virtual 7.1 surround sound and feel it is worth the $150 investment .

"While the name may evoke imagery of cute turtles and soft sunny beaches, for the techie among us, the name Turtle Beach only evokes one picture: kick-ass surround sound gaming headsets. And what a lovely picture that is. Turtle Beach have been at the game for a long time, making a name for themselves by churning out impressive, high quality headsets for the current gen consoles."

Getting a look behind the scenes of DX10 development

Oblivion is coming, find out how it works 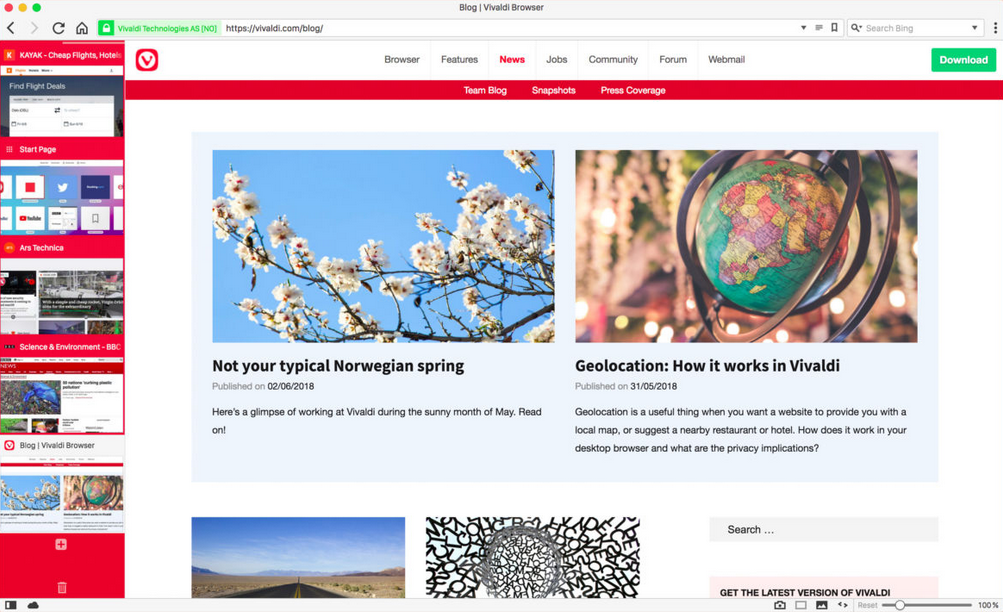 Is your surfing experience Baroque lately? Try out Vivaldi 2.0