VR-Zone gathered every USB 3.0 controller they could get their hands on, including AMD's A75 chipset, the ASMedia ASM1042, the Etron EJ168A, the Fresco Logic FL1009, the NEC/Renesas µD720200, the Renesas µD720201 and the VLI VL800 … everyone but TI essentially.  The NEC/Renesas is a bit different from the other controllers as it has implemented a not quite finished standard called USB Attached SCSI Protocol or UASP, something none of the other controller support.  That introduced some interesting results as not all USB 3.0 drives can support the protocol.  Another fly in the ointment were the cables, it seems that not all USB 3.0 cables are equal and some will cause you great frustration.  By the end of the review you will have a lot of data on how the controllers perform and the hit your CPU will take, but with no clear winner it is hard to hand out a performance crown.

"Believe us when we say that this is one of the most epic reviews we've ever put together. Not because it was the hardest roundup we've ever done, but it's by far the most time consuming one and it doesn't even have anything to do with the benchmarks we ran. We thought it'd be a good idea to do a comparative review of the various USB 3.0 host controllers out there, as by now we've finally reached a stage where there's some competition in the market with at least three major players and a couple of smaller ones. VR-Zone is also proud to have a world exclusive first review of the upcoming Renesas D720201 host controller which is launching later this year as part of this roundup." 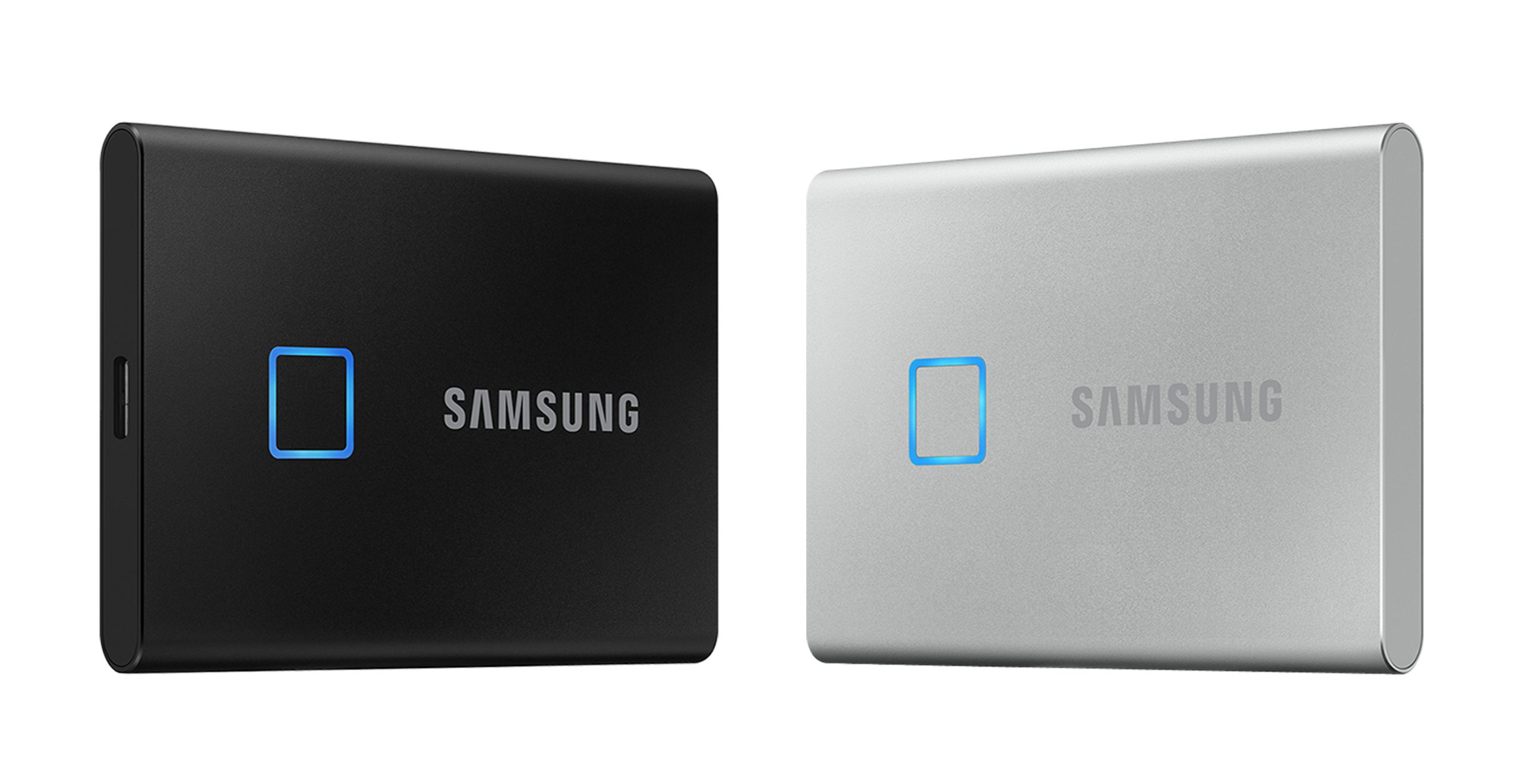