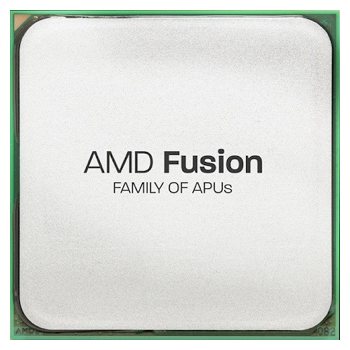 The AMD A4-3300 and A4-3400 desktop APUs each combine two x86 CPU cores with 160 Radeon cores, enabling powerful DirectX 11-capable discrete level graphics and dedicated HD video processing on a single chip. These dualcore APUs enable responsive and energy-efficient performance for everyday PC productivity and multitasking, as well as an amazing gaming experience.

In addition to leading-edge graphics and competitive compute power, the AMD A4-3300 and A4-3400 APUs support:

(No sign of them on NewEgg as of yet)

All AMD A-Series processors are designed for use with FM1 motherboards. AMD A4 APUs require the AMD Vision Engine Control Center 11.8 driver release or later releases. 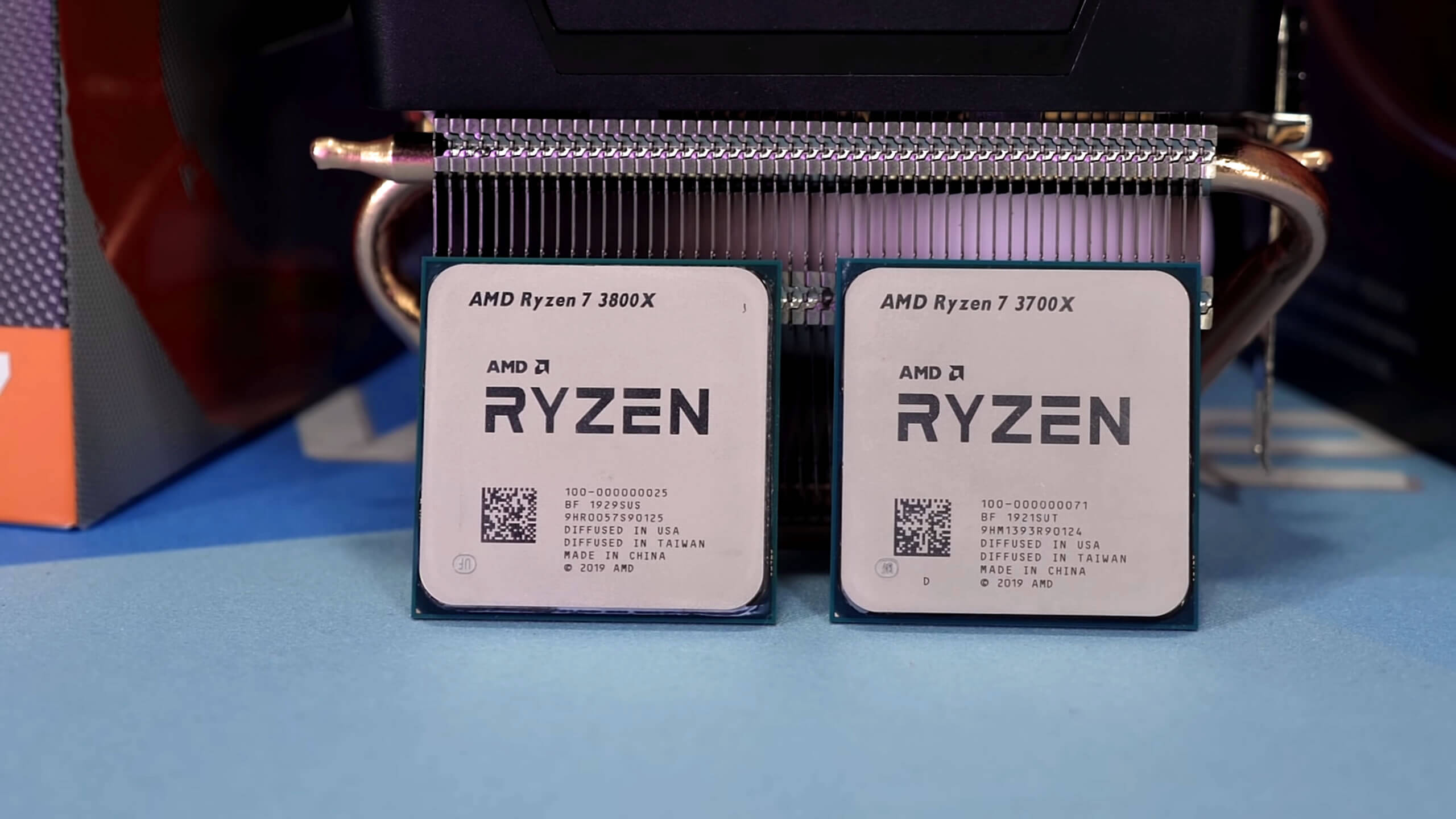 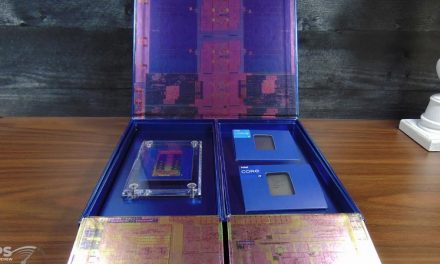 Bet On Raptor Lake When The Chips Are Down