Can a Dock Make This Tablet a Netbook Replacement? 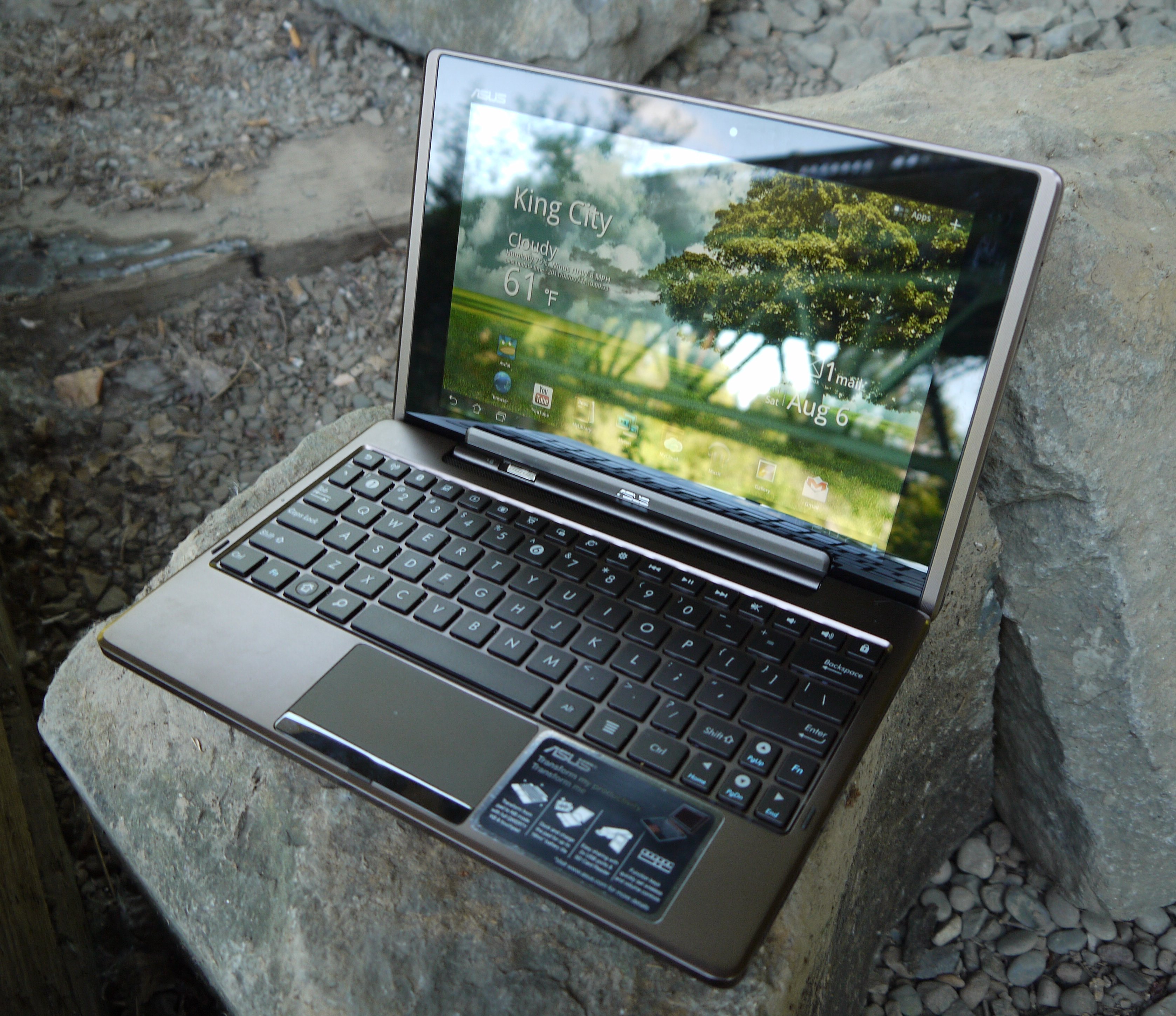 Tablets may be the darling of the tech industry, but they’ve also received their fair share of criticism as well. One of the most consistent barbs throw towards them is the tablet’s inability to serve as a competent platform for content creature. While it’s technically possible to write a document or edit an image on a tablet, it’s certainly not enjoyable.

Part of the problem is the lack of a keyboard and mouse. Touchscreens are beautiful and intuitive, but they’re not precise. While third-party cases and docks have tried to solve this issue, they’re often both clunky and expensive.

It’s little surprise that a tablet designed specifically to work in conjunction with a keyboard dock has hit the market, but it is surprising that the first such device comes from ASUS, a company with relatively little experience building mobile products. The Eee Pad Transformer is already the second-best selling tablet on the market (after the iPad, of course) and reports indicate sales are constrained by supply rather than demand. What is it that has made the Transformer a quick success?

One thing’s for certain – it’s not just the hardware inside. As you can see below, this Eee Pad is packing a familiar Nvidia-powered punch that is similar to that found in numerous Android Honeycomb tablets as well as some Android smartphones. 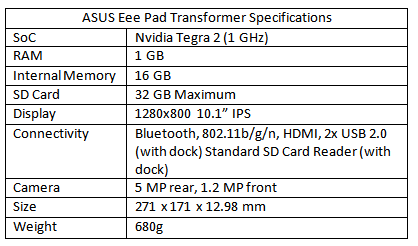 Since an innovative new architecture obviously isn’t the Transformer’s selling point, it must be design that is shifting units so quickly. Let’s dive in and see what this tablet offers. 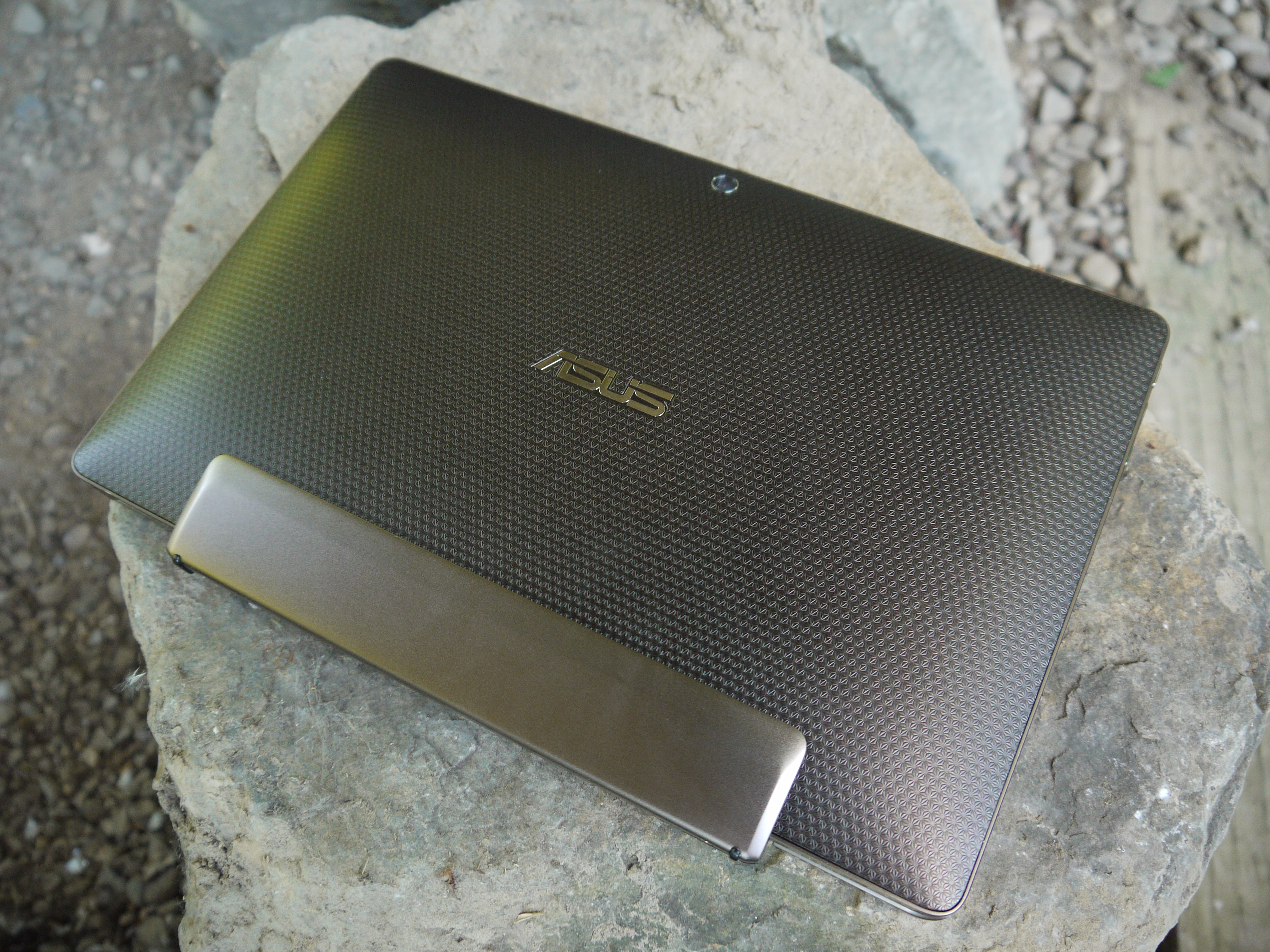 Tablet design is rarely worth much comment, as most are exactly as thin and slab-sided as the category’s name would suggest. Despite this, ASUS has managed to create a product that’s recognizable and attractive even without the dock attached.

Differentiation has been accomplished using two strategies. The first is simply color. Most of the tablets on the market are available only in monochrome – you can choose white or black, but nothing in between. The Eee Pad Transformer, however, comes in an elegant and unique shade of brown that ASUS calls Espresso. In addition to this, the backside of the tablet, as well as the underside of the dock, is coated with a geometric star pattern. These two subtle touches combine to make the Transformer appear both handsome and original. 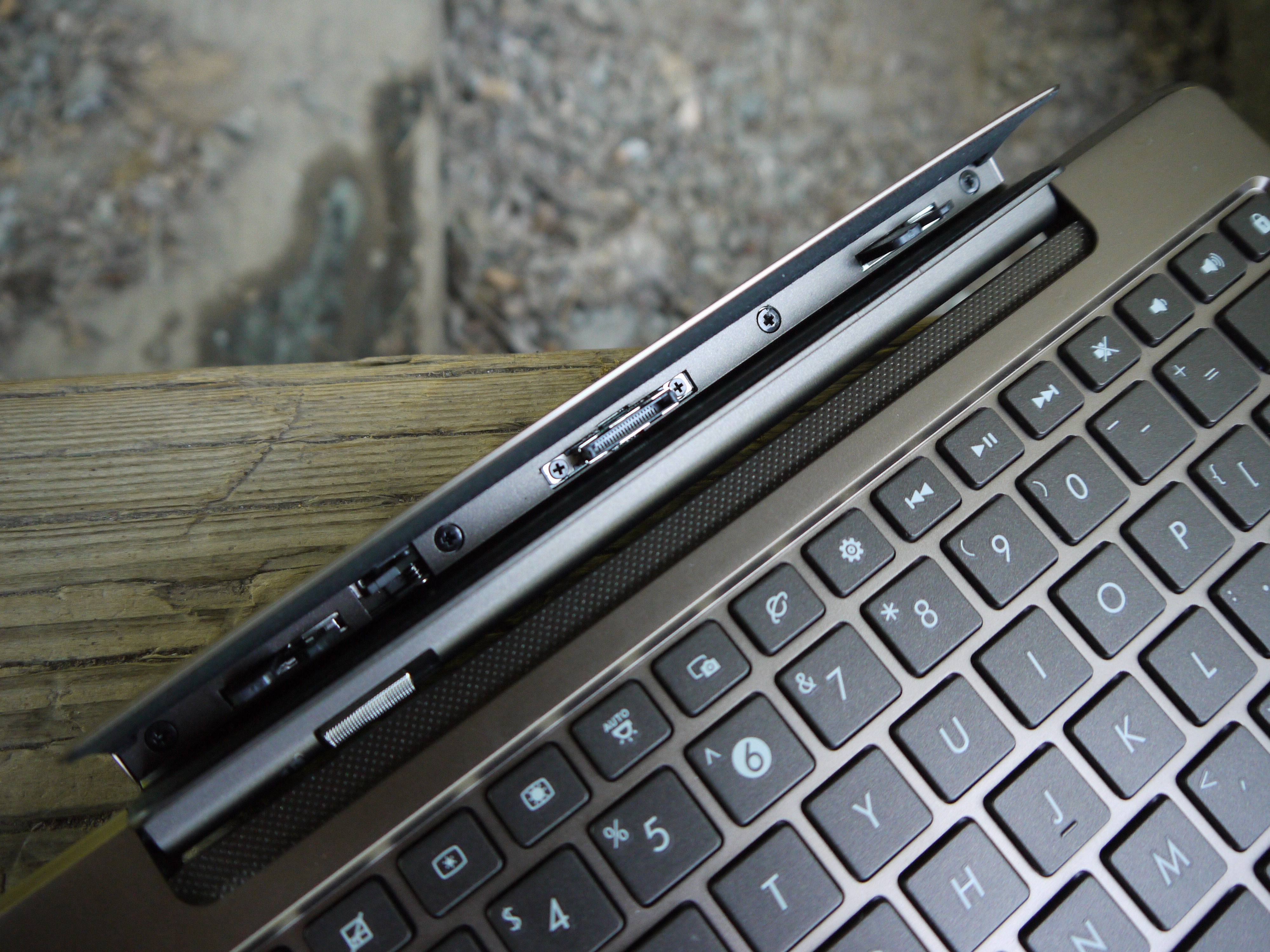 Build quality is robust. The back of the tablet is made of hard plastic, but its tough and thick enough to avoid the cheapness that is associated with the material. Along the sides of the tablet you’ll find aluminum, and both the sides and interior of the dock are coated with the same. Most importantly of all, the mechanism which attaches the tablet to the dock is large and sturdy. It feels capable of surviving a few lumps and it’s also solid enough to keep the tablet from rocking or swaying while attached to the dock. 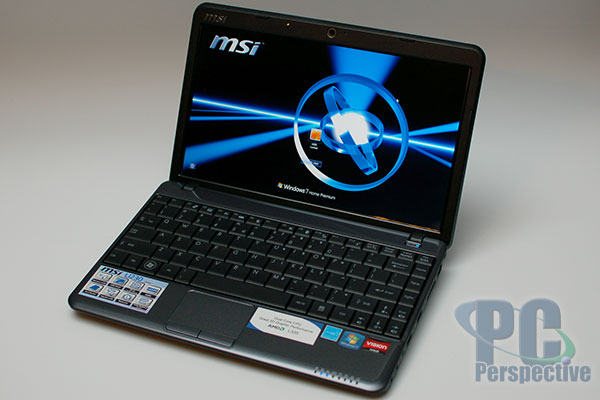