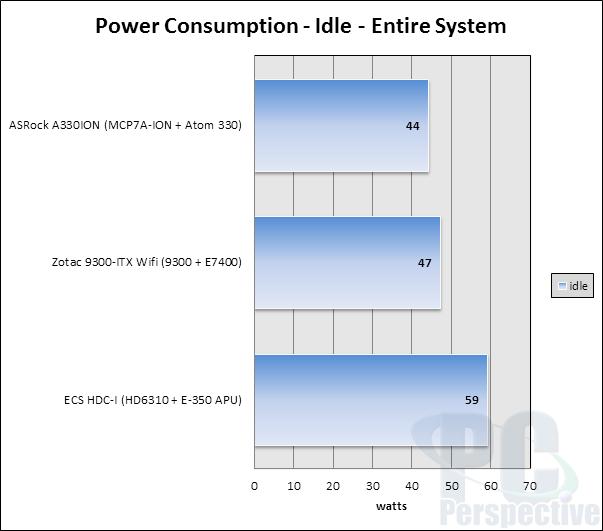 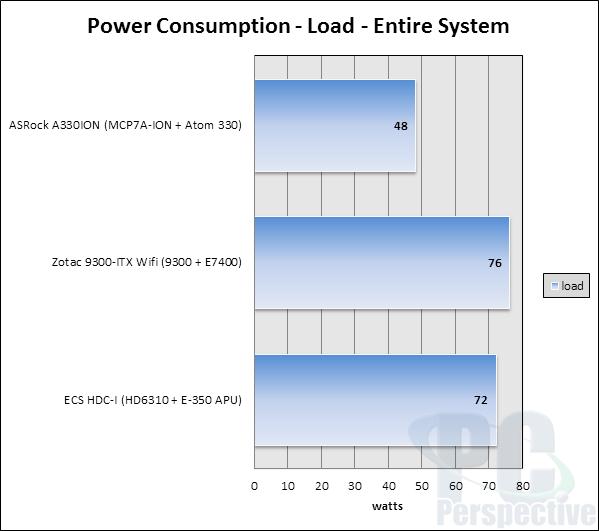 We extensively tested the HDC-I under idle and load testing conditions and found the mainboard to be a bit on the high side against some of its competitors in the idle power consumption category. In fact, the HDC-I was more than 10 watts higher than the Zotac 9300 ITX, which is pretty significant. However, the HDC-I was on par with the other two mini ITX solutions during 100 percent CPU load testing, which is really where most power consumption occurs. 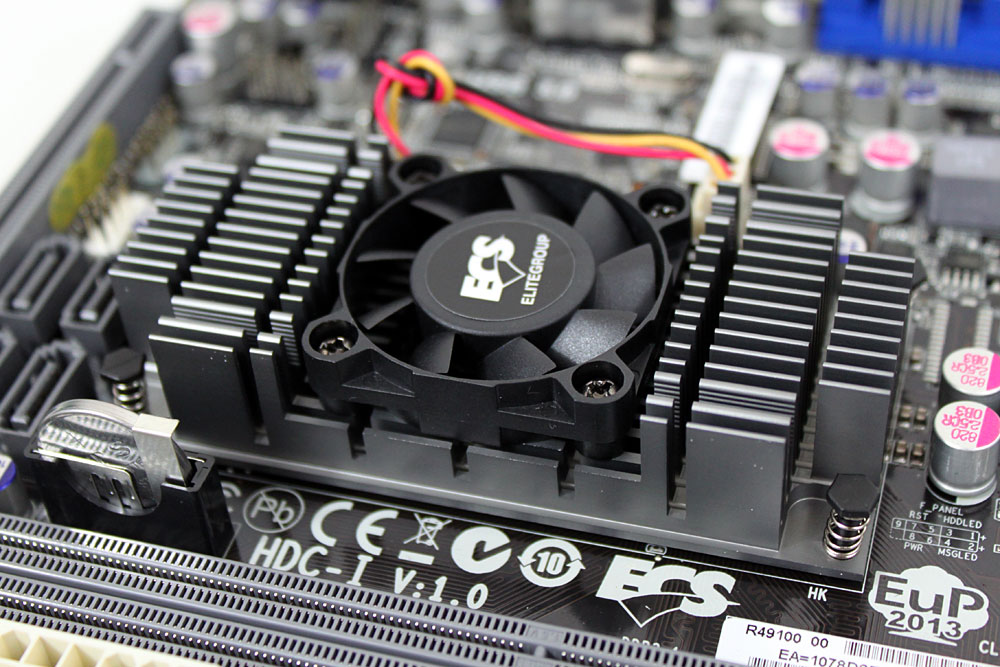 We ran the HDC-I through a gauntlet of synthetic and real-world benchmarks to assess and analyze how this board compares to other mini ITX motherboards. During most of our testing, we found that the HDC-I’s graphics capabilities far exceeded how the CPU performed on the E-350 APU. While the CPU is more than enough for most PC tasks and operations, it seemed to lack in several areas including video encoding and heavy CPU computations. Having said that, the board did perform flawlessly during Blu-ray high definition video playback, which is what most users would want this type of platform for in the first place. 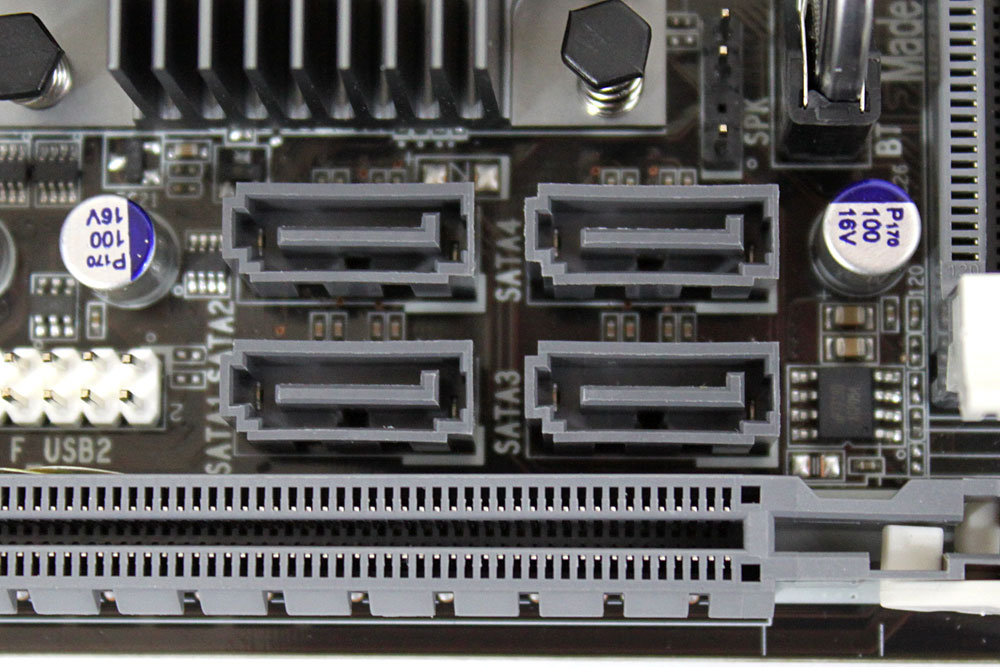 Aside from the new AMD E-350 APU, the HDC-I doesn’t have that many features that stand out from the rest of the Brazos platforms on the market today. The addition of wireless N and Bluetooth support is definitely noteworthy, but many of the chipset’s support for SATA/eSATA 6GB/s, HDMI out, and Blu-Ray can be found in other solutions at the same price point. The dual-core E-350 APU is pretty basic at 1.6GHz, but AMD has already announced they will have budget triple-core APUs under $100 that should make this chip more competitive in benchmarks and other tests. 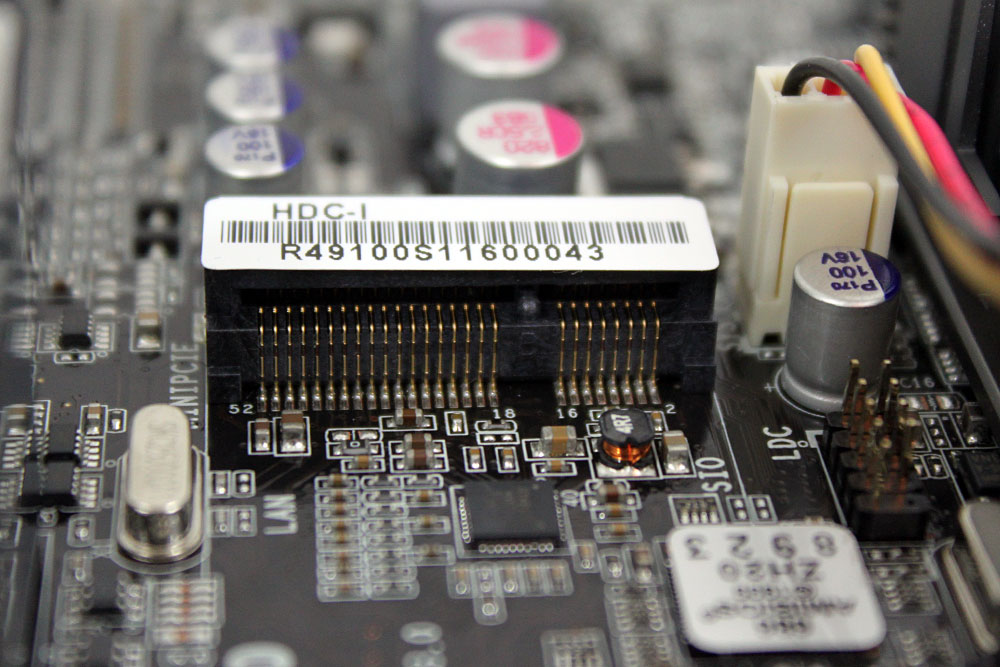 We’d like to thank our friends at ECS for providing the HDC-I mini ITX motherboard for our review today. The mini ITX platform is being rejuvenated in today’s PC market by the integration of CPU and GPUs into today’s first-generation APUs. ECS is taking complete advantage of the feature sets associated with the Brazos platform in the HDC-I and keeping this board at a price point that consumers can afford. These mini ITX boards provide great performance and low power consumption, which makes it a very tempting option for tweeners who don’t want to jump to a micro ATX or ATX setup. Consumers get the best of both worlds with the HDC-I if they are looking for a entry-level mainboard for their next home theater PC. 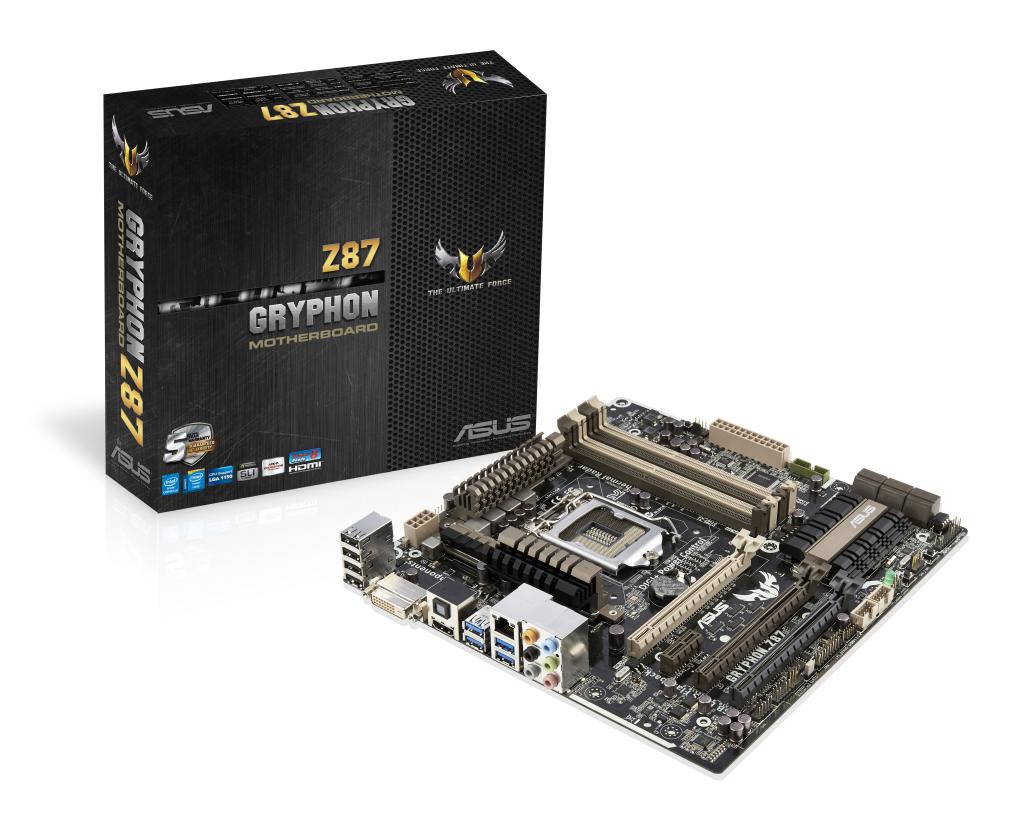