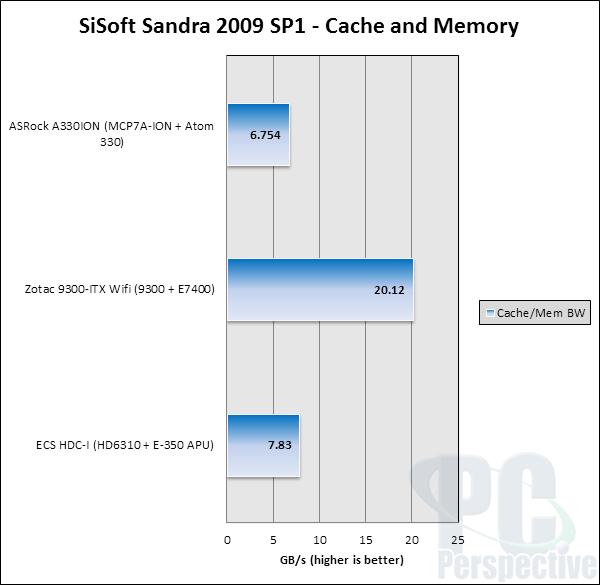 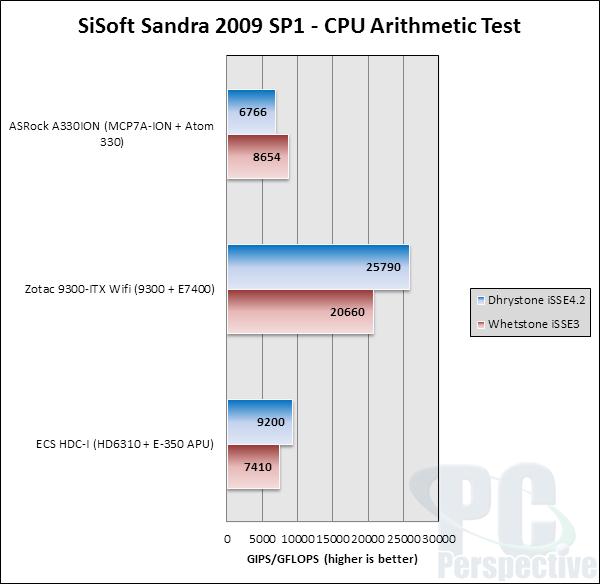 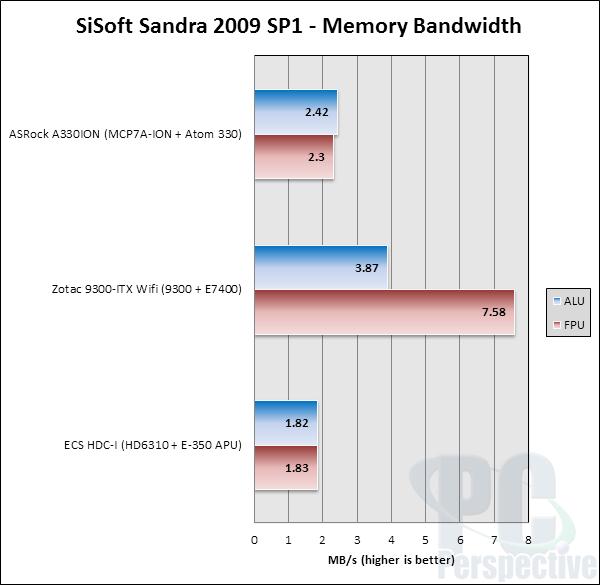 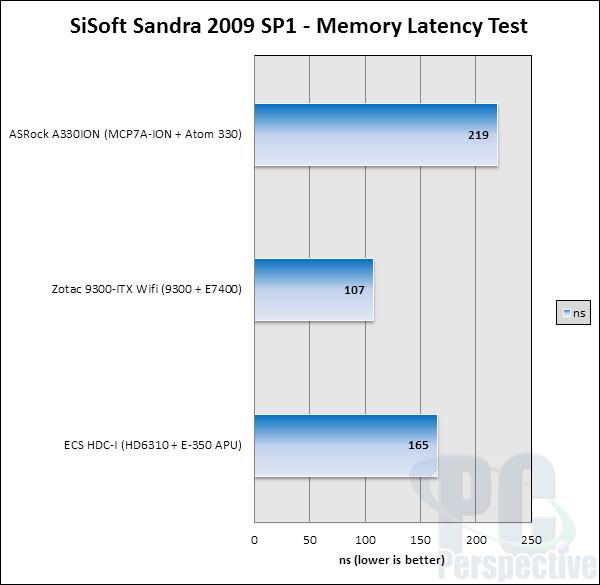 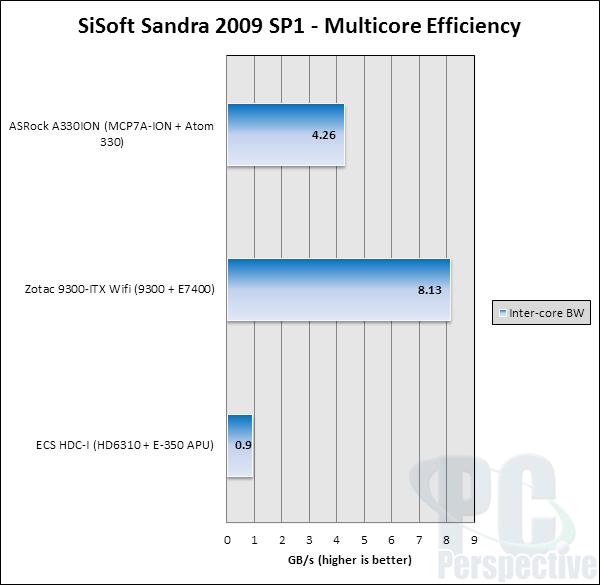 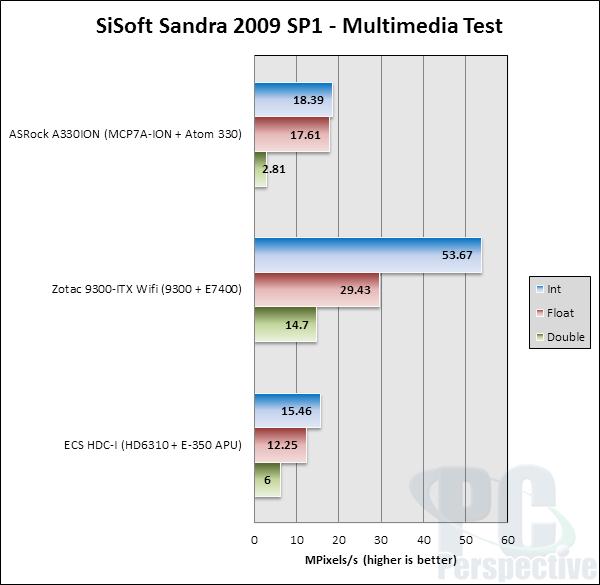 The HDC-I did very well against the ASRock A33ION board, but couldn’t match the CPU power from Zotac’s 9300-ITX Wifi board (even though it debuted in 2009). However, for a low-power, dual-core processor, the HDC-I’s E-350 processor had solid performance numbers in our SiSandra CPU arithmetic and cache and memory results. The only disappointing results we recorded on this board during SiSandra testing was the appalling 0.9 GB/s we received in our multicore efficiency testing. We were a bit confused by this because the A330ION board was able to break the 4GB/s barrier and the HDC-I couldn’t manage one gigabyte per second during testing. 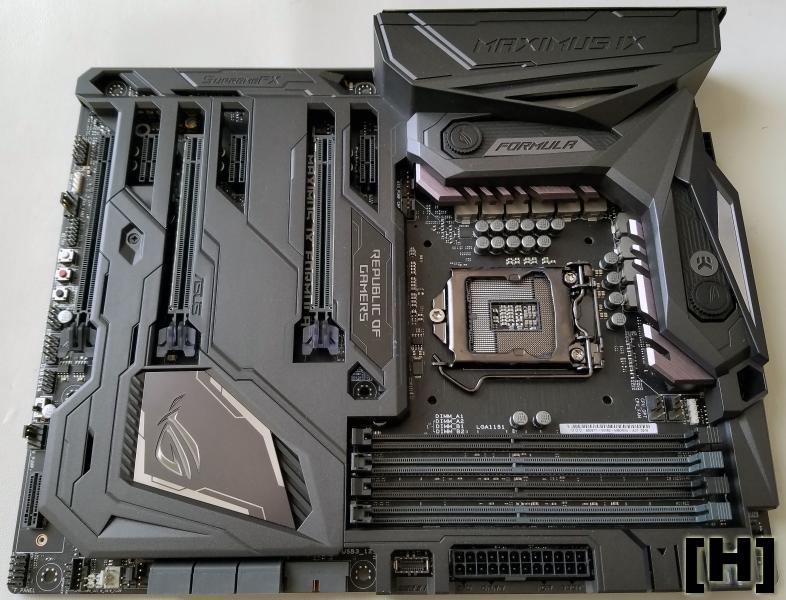 The new ASUS Maximus IX Formula is put through its paces