Futuremark’s newest benchmark suite, PCMark Vantage, was released in 2010 we published an initial article on the new software that looked at some CPU performance as well as providing overviews for all the individual testing suites it uses and what kind of applications they emulate.  The Vantage software takes a much more real-world user-scenario approach to testing that previous PCMark software and as such deserves more time our benchmark analysis. 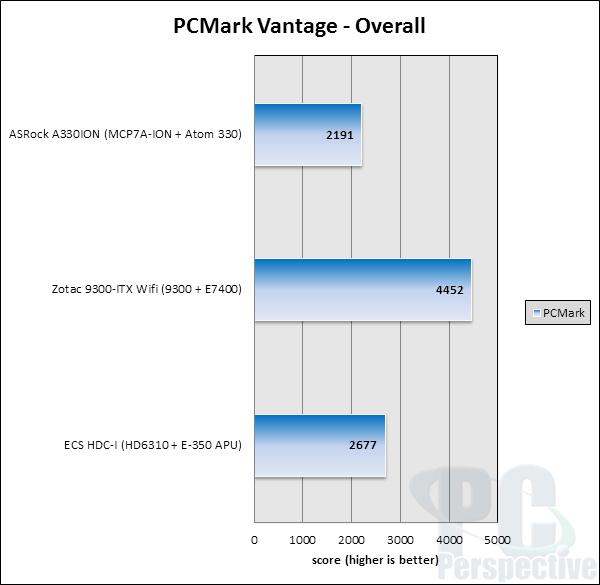 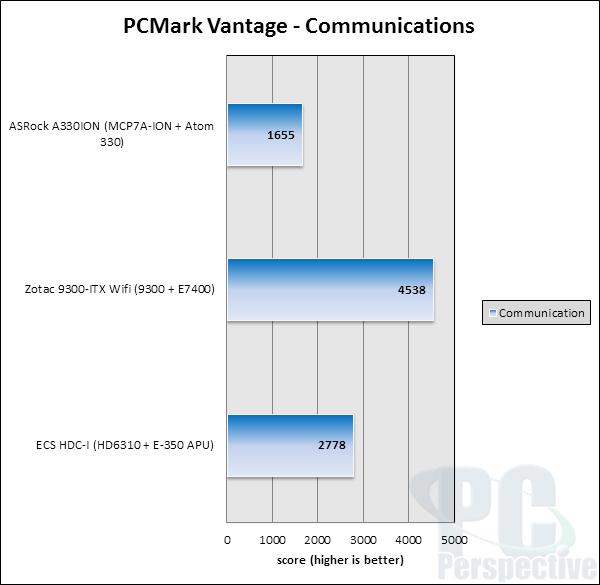 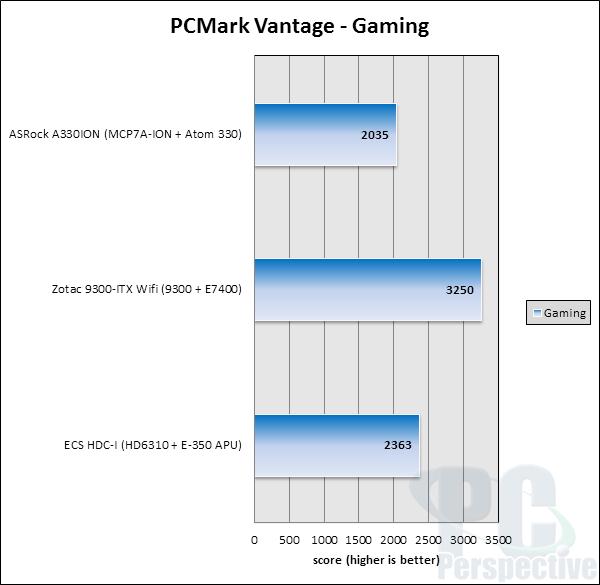 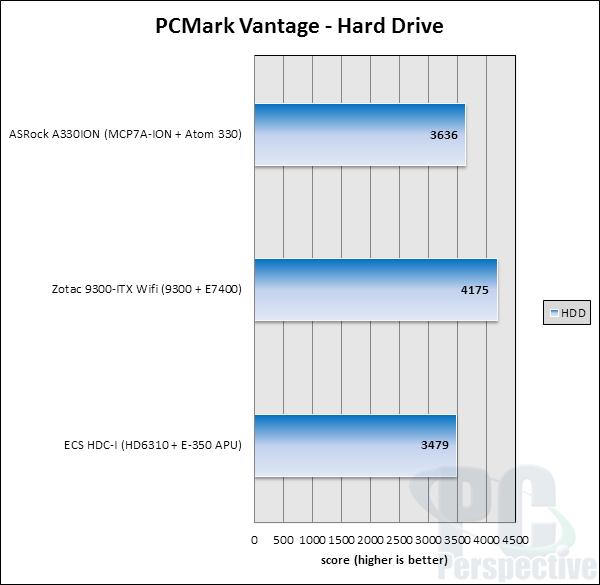 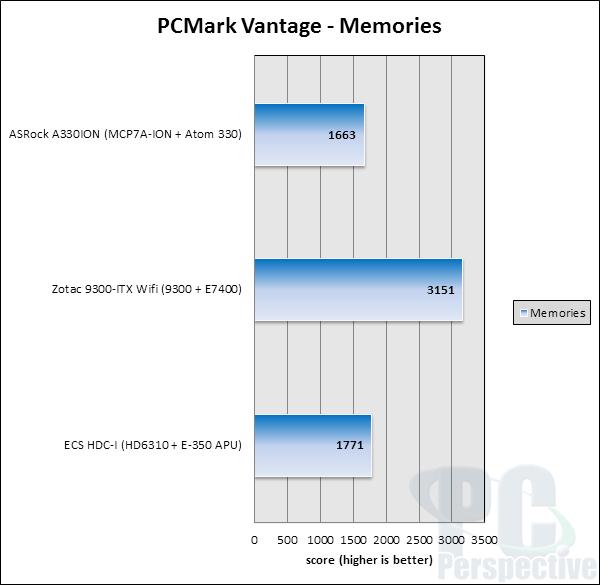 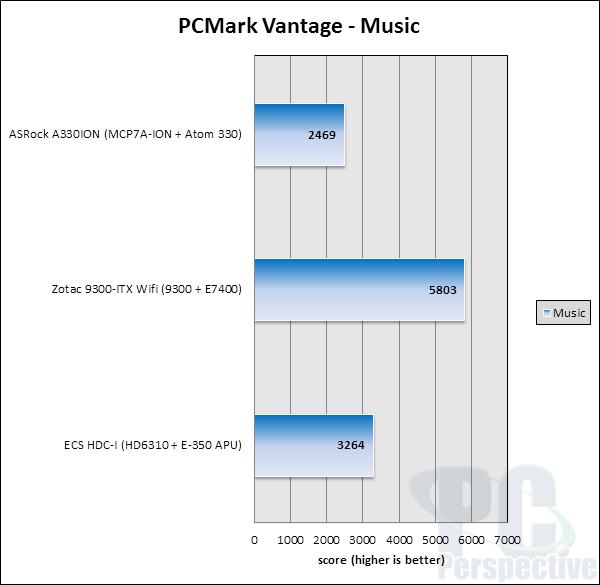 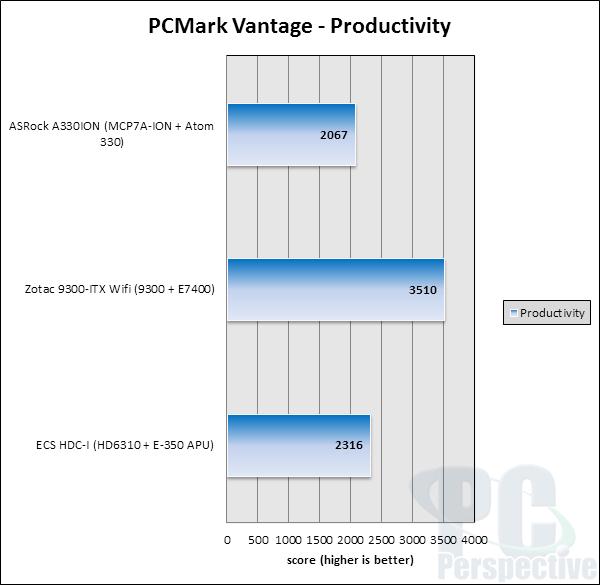 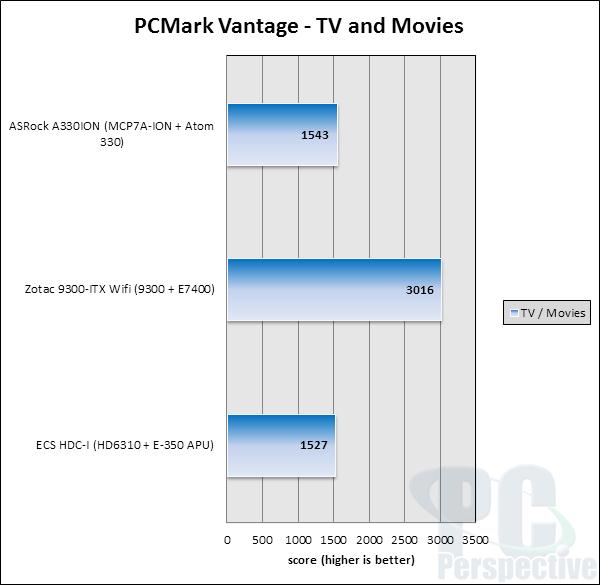 Our PCMark Vantage results followed suit with how the HDC-I performed in the other benchmarks we ran during our review. It seems the GPU fairs much better than the CPU incorporated on the E-350 APU. Since the CPU on the HDC-I doesn’t really compare to the E7400 on the Zotac 9300 ITX, the overall PCMark Vantage score took a huge hit. 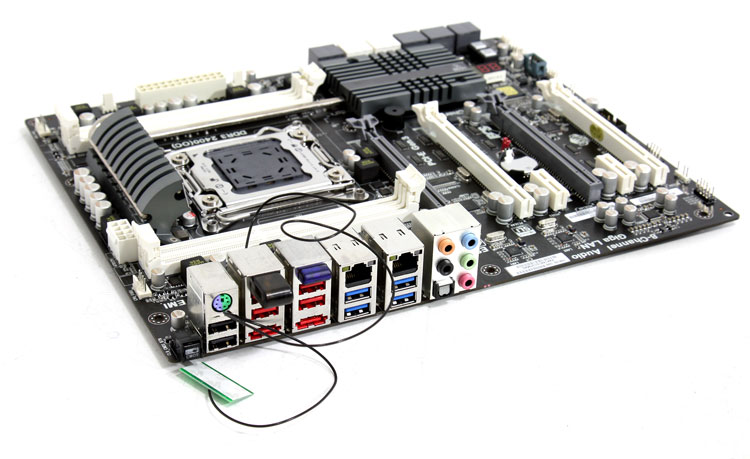