FeTRAM is higher and lower; gives the best of both worlds 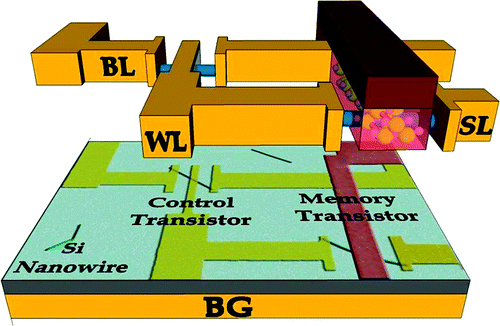 There’s a new type of Flash RAM looking to make its name on the street called FeTRAM, which sounds as interesting as the phase change memory that we’ve been hearing about.  It is an improved version of Ferrous RAM, which is very fast and uses very low power but uses a destructive reading technique.  The T in the new RAM stands for transistor, so instead of the charge on the memory cell being negated by a read, the transistor will hold onto the charge so that the data can be held long term.  That spells the difference between a memory module good only for RAM and a module that can be used in an SSD.  The Register points to an article citing a 99% reduction in power usage when compared to current flash memory technology.

"Nanotechnology boffins are exploring a new type of nonvolatile memory that not only has the potential of being faster than today’s flash RAM, but also requires 99 per cent less energy.

Called ferroelectric transistor random access memory – FeTRAM, for short – the scheme is based on a new type of transistor that combines silicon nanowires with an organic ferroelectric polymer – P(VDF-TrFE) – that switches polarity when an electric field is applied to it." 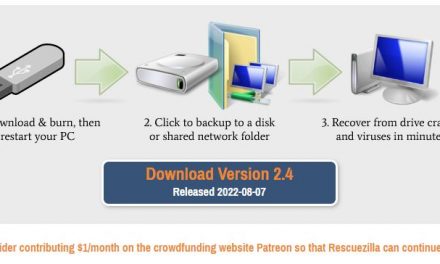 All New Rescuezilla 2.4, And New-ish Redo Rescue Too!

AMD sneaks in a new process