GPU-Z is a fine little Windows utility that, much like its CPU-Z brethren, can tell you all sorts of useful information about your graphics sub-system. The lightweight program does not require a restart, and weighs in at 922 KB. GPU-Z is distributed by TechPowerUp, and is now officially on it’s 0.5.5 version.

The program further improves the BIOS readings of Nvidia cards as well as fixing a shader count detection bug on the Blackcomb mobile Cayman AMD parts. The ASUS MARS II GPU also receives support in version 0.5.5. PowerColor is holding a giveaway for a 6990 graphics card to a lucky winner. The new GPU-Z tab has all the relevant information as well as an entry form. Lastly, the program will now remember the last selected GPU selected from the drop down on multi-GPU systems.

The updated support is nice, and the lightweight program starts up just as fast as the previous versions. Do you use GPU-Z?  You can download the new version here.

But who will take care of the tubes? 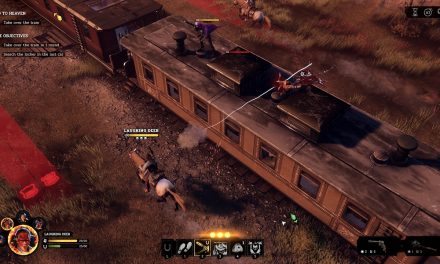